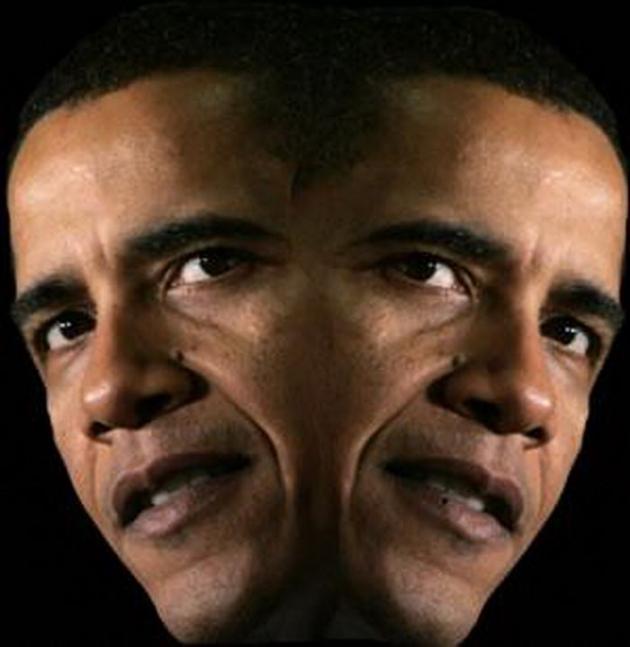 For example, during the 2008 election campaign, Obama 1 spoke of “opening up and creating more transparency in government,” so that government spending plans would be posted on the Internet for days before they passed into legislation. After he was elected president, Obama said, “My Administration is committed to creating an unprecedented level of openness in Government.”

This Obama 1 sounds like a very good fellow. No wonder so many people voted for him.

But then there is Obama 2. He passed a mammoth ObamaCare bill so fast that even members of Congress didn’t have time to read it, much less the general public. It was by no means posted on the Internet for days before the vote, as promised.

The Constitution of the United States requires transparency as well. When people are nominated by a President to become Cabinet members, the Constitution requires that they be confirmed by the Senate before they can take office, so that facts about them can become known before they are given the powers of their offices.

Although President Obama complied with this requirement when he appointed Cabinet members, he also made other appointments to powerful positions created by Executive Orders — people aptly called “czars” for the vast, unchecked powers they wielded, in some cases greater than the powers exercised by Cabinet members.

These “czars” never had to be confirmed by the Senate, and so had no public vetting before acquiring their powers. We had unknown and unaccountable rulers placed over us.

Another aspect of transparency was the Constitution’s requirement that Congress pass a budget every year. The Democratically controlled Senate during the Obama administration has not passed a budget for three consecutive years.

In his oath of office, Barack Obama swore to see that the laws are faithfully executed, as all Presidents do. But that was Obama 1. Once in the White House, Obama 2 proceeded to explicitly waive the enforcement of laws he didn’t agree with.

The immigration laws are a classic example. Failing to get Congress to pass some version of amnesty, Obama 2 simply issued an Executive Order exempting certain classes of illegal immigrants from the immigration laws on the books.

Too many people have gotten sucked into a discussion of whether it is a good or a bad thing for people brought into the country as children to be exempted. But the whole reason for Constitutional government is to have all three branches of government agree on what the laws of the land shall be.

Obama 2 has decided instead that if Congress doesn’t do what he wants, he will do it by himself through Executive Orders.

If any President can unilaterally change the law, we are not likely to have the same freedom under rule by presidential fiat as under Constitutional government. This is especially dangerous in a President’s second term, when he need no longer have to consider what the voters want. With a couple more Supreme Court appointments he can permanently change the very nature of American government.

One of the most dangerous examples of a lack of transparency was inadvertently revealed last March when Obama 2, unaware that a microphone was on, told Russian President Dmitry Medvedev that, after he is reelected, and never has to face the voters again, he will have the “flexibility” to make a deal with Russia on missile defense systems.

In other words, Obama will be able to make a deal with a country that has been America’s most implacable and most formidable adversary for more than half a century — a deal he couldn’t make if the voters knew about it before the election. Think about that chilling prospect, and what it reveals about the real Obama.