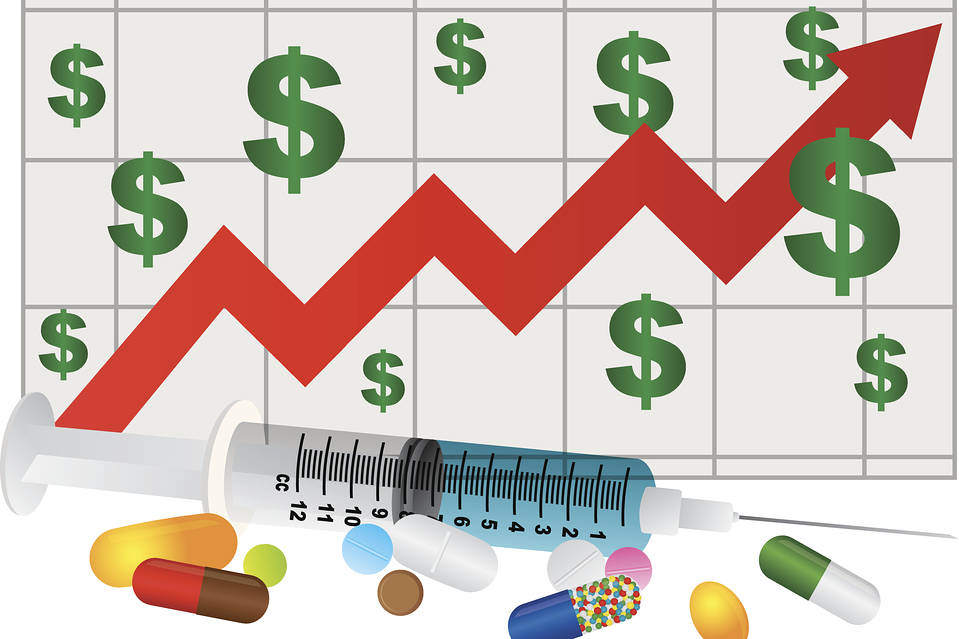 Americans who purchase health insurance on the Affordable Care Act’s exchanges should buckle up. Within the month, state regulators will begin approving premium hikes for plans sold in every state. The Centers for Medicare and Medicaid Services (CMS) has already released the premium increases that health insurers have requested for their 2016 plans. By law, insurers must receive regulatory approval for any increase more than 10%—and more than 10% is what many of them want.

The numbers are staggering. According to the rate requests posted on Healthcare.gov, nearly every state has multiple plans that are facing a more than 10% premium increase. Many plans—including some offered by state-market leaders—could see hikes of more than 30%, 40% or even 50%. Though most of these requests have not been approved, nor have all of the rate hikes that are less than 10% been unveiled, it is undeniable that millions of Americans are facing double-digit premium increases for health insurance next year.

For the first time since the law went into effect three years ago, insurers are basing their rate-hike requests on more than a year of data. For 2014 plans, they had to make educated guesses on how to price their never-before-sold ACA-compliant plans. For 2015 estimates, insurers had about six months of information to work with, and the final average premium increase was 5.4%. Now that insurers have a more complete picture, it is clear that costs are increasing much faster than anticipated.

It’s only going to get worse after 2016, as I’ve written in these pages, when two de facto bailouts for insurance companies expire. Through “risk corridors,” taxpayers are on the hook for patients who spend more on health care than insurers predicted. Through “reinsurance,” taxpayers are heavily subsidizing the most-expensive patients—those who make more than $70,000 in claims in 2015. Thanks to these two programs, insurance companies are able to artificially lower their premiums for consumers—by between 10%-15% in 2014, according to CMS—while charging the taxpayer for their losses. Reinsurance alone cost taxpayers $7.9 billion in 2014.

But consumers will pick up that tab once these programs disappear at the end of 2016. Health insurers are aware of this fact, and it’s in their interest to avoid the negative attention—and angry customers—that dramatic premium increases will cause. They thus have an incentive to spread out the coming hikes over both 2016 and 2017, rather than confine them to next year.

Using the latest health-insurance-exchange enrollment data and a microsimulation model funded in part by the Health and Human Services Department, I estimated the premium increases that could occur as a result of the expiration of risk corridors and reinsurance. My model also assumes that 2017’s big premium increases will be spread out over both 2016 and 2017 rates.

My research shows that the average 2016 family plan could experience premium increases of 11.2%, compared with 8% hikes for individual plans. The relatively cheap bronze plans, which cover 60% of a consumer’s health-care costs, could see the highest jumps—16.6% and 11.5%, respectively. Individual silver plans could see a relatively low increase—3.1%—but families won’t be so lucky, potentially paying 8.4% more.

That won’t stay the same in 2017, however, when individual silver-plan premiums could rise by an average of 12.1%, surpassing a 9.2% increase for families. Across every type of health-care plan—bronze, silver, gold, platinum and catastrophic—families could be looking at average increases of 7.3%, compared with 11% premium hikes for individual plan holders.

To put these numbers in context: For consumers with silver plans, which account for about two-thirds of the ACA market, the average individual could see annual premiums rise to $3,700 over the next year and a half from $3,200. A family could expect an increase to $15,400 from $13,000 over the same period.

After 2017, most ACA-compliant plans will likely fall into a pattern of annual premium increases of between 3%-6%, which will persist for the next decade and likely beyond. By 2023, I estimate that the average family plan could be 61% more expensive than it is in 2015, with individual plans only one or two percentage points behind. These increases are so high that direct taxpayer subsidies to consumers are unlikely to keep up. So the cost, both financially and politically, will become increasingly intolerable.

Policy makers should keep this in mind in the wake of the Supreme Court’s decision upholding federal subsidies in King v. Burwell . Despite the court’s decision, and the president’s claims to the contrary, the Affordable Care Act remains unaffordable for too many Americans—and that will only get worse in the coming years.

Mr. Parente, a professor of health finance, is an associate dean at the Carlson School of Management at the University of Minnesota.