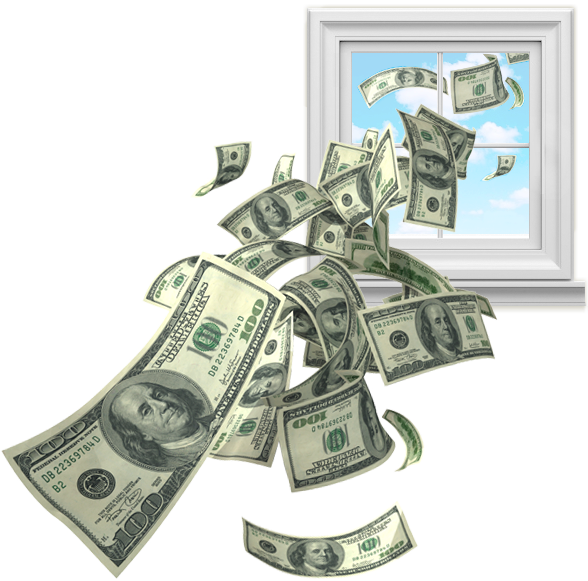 Some of our readers may recall the massive scandal in 2001 surrounding the bankruptcy of the Enron Corporation, an energy company based in Texas.

Investors lost an estimated $63 billion when investigators discovered that Enron officials and auditors at the Arthur Anderson accounting firm had knowingly and unethically used loopholes in the law and various accounting tricks to hide billions that had been lost in bad deals and debt from shareholders.

Several people ultimately went to jail, and the liberal media used the scandal to excoriate capitalism in general and energy companies in particular.

Fast forward to March 2017 and the release of an astonishing report from the Office of Inspector General regarding the U.S. Department of Housing and Urban Development, and hardly a peep has been heard from the media.

That report revealed that an audit of HUD‘s 2015 and 2016 consolidated financial statements were riddled with so many “pervasive material errors” as to be unacceptable, errors which totaled nearly $520 billion, among other grievous failures on the part of the department.

All told, the OIG reported, “This audit report contains 11 material weaknesses, 7 significant deficiencies, and 5 instances of noncompliance with applicable laws and regulations.”

The report noted that an initial audit of HUD’s 2015 and 2016 numbers were so error-ridden that they needed to be sent back and re-released as “restated consolidated reports,” but even those were filled with “material errors” of enormous magnitude.

A big part of the problem was what was described as “weak internal controls” over the complex financial reporting system, which was reportedly in the process of transitioning from a standard ledger format to new “undefined and untested processes” that increased the workload on the financial reporting division and caused them to outsource some of their work to others with even less familiarity or training to handle the processes.

Altogether, the errors in the initial reports amounted to $278.5 billion in misstatements in financial notes, a half billion dollar error in the statement on budgetary resources, and $19.5 billion in discrepancies of line items of the report that differed from what was submitted for audit.

The corrected and restated consolidated financial reports made over $516 billion in corrections to the notes and another $3.4 billion to the financial statement, but even though the Inspector General appreciated HUD’s corrections, the scathing report still called for substantial change to the department’s internal accounting practices.

As previously noted, the media has largely yawned at this incredible story of HUD’s gross malfeasance with taxpayer money, focused as they are on President Donald Trump’s latest tweet or the never-ending search for elusive evidence of alleged collusion with Russia to win the 2016 election.

Alas, such malfeasance occurred under the watch of the administration of former President Barack Obama, so the media will continue to ignore it. Bet they’d be lined up to issue breathless reports for months if this had been discovered as happening under Trump’s administration.

Please share this on Facebook and Twitter so everyone can see what the Inspector General said about the manner in which the Department of Housing and Urban Development mishandled taxpayer money.