One in Five Small Businesses Spend at Least $10,000 on Tax Administration Annually 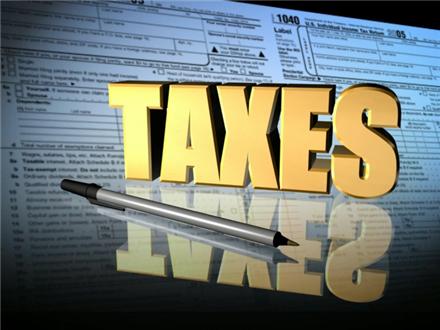 One in five small businesses, or 22 percent, pay at least $10,000 on the administration of federal taxes each year, according to the National Small Business Association’s 2017 taxation survey. This does not include the money that a business owes the IRS in taxes.

Small businesses and their staff also spend significant amounts of time dealing with taxes, whether it be by filing reports, working with accountants, or calculating payroll. Twenty percent of businesses spend more than 120 hours annually.

More businesses are frustrated with the administrative burden that taxes put on them as opposed to the actual amount of taxes they are paying to the IRS.

Thirty-two percent of small businesses say that federal taxes have a significant impact on the day-to-day operation of their business, while 11 percent said it had no impact.

“While the real chance for broad tax reform in a generation hangs in the balance in Congress, small-business owners across the country are united in the stress and frustration associated with the countless hours and mountains of paperwork required to file their federal taxes,” the report states. “The federal tax burden is consistently ranked among the top issues facing small business, and one-in-three small businesses report spending more than 80 hours—two full work weeks—each year on federal taxes.”