One’s a Crime, Three’s an Insignificancy 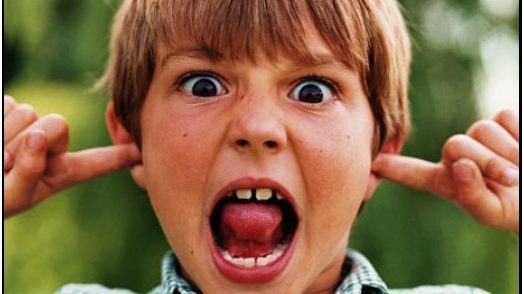 Pundits who spend their time on cable news wondering why so many Americans have tuned out their “country over party!” talk need look no further than at an excellent piece in today’s New York Times, in which Trip Gabriel correctly describes the turn of events that led to Ralph Northam keeping his job as governor of Virginia:

Party officials and analysts in Virginia said Mr. Northam owed his political survival to fortuitous events as well as his own efforts.

Just days after the surfacing of Mr. Northam’s 1984 yearbook photo — with one figure in blackface and another in Ku Klux Klan robes — the lieutenant governor, Justin Fairfax, was accused of sexual abuse by two women, which he denied. Before the week was out, Attorney General Mark R. Herring acknowledged he had worn blackface as a college student.

With the state’s top three Democrats compromised, the desire to force them from office and make way for the Republican next in line lost appeal to many in the party.

This is exactly correct. Effectively, the Democratic party and its allies took the view that the alleged bad behavior of one top Democrat was terrible and should lead to immediate resignation, but that the alleged bad behavior of all the top Democrats was worth ignoring in case the Republican party gain an advantage. Or, to put it mathematically, Democrats in Virginia decided that one was a bigger number than three. Had Northam been the only top Democrat who was embroiled in scandal, he’d likely have gone. But, because all of them were embroiled in scandal, doing something about it “lost appeal to many in the party.”

Later in the piece, Gabriel makes it clear that, for many Virginia Democrats, the issues were simply more important:

“The liberal groups that should have continued to put pressure on Governor Northam for this scandal made the political calculation that it was better for their self-interest to shut up about it,” said Will Ritter, a Republican strategist in the state.

Whatever doubts that lingered with Democratic voters about state leadership were largely banished in the summer, when the governor called the Legislature back to Richmond to pass gun restrictions after a mass shooting in Virginia Beach on May 31.

I read the calls for Northam’s resignation, many of which accused the man of no less a crime than having reopened the wounds of slavery, segregation, and the Civil War. It is interesting to learn that these infractions can be forgiven if one organizes a symbolic special session on a hot-button issue.

Why do so many people stick with Trump despite his terrible behavior? Why won’t Republicans put “country over party?” Why is the specter of the other side so powerful relative to the realities of one’s own? Virginia Democrats know the answers to these questions. And they ain’t pretty. I wish devoutly that it were not, but this is the age we live in, and its failings are by no means limited to one side.