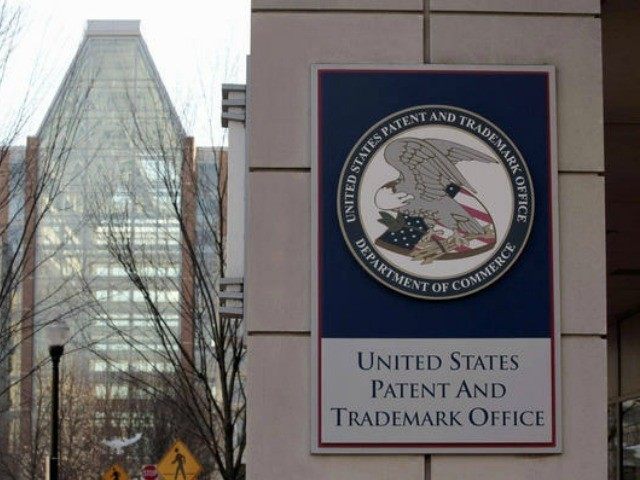 Trial lawyers trying to hold parts of the legal system hostage to make money is nothing new. It always happens the same way: a few creative lawyers figure out how to exploit legal loopholes; then abuse those loopholes to enrich themselves at others’ expense until someone stops them. Along the way, they come up with all sorts of creative justifications for what they are doing, claiming it’s actually positive and beneficial. Behind the scenes, they convince or pay off special interests to lobby for delays in changing the law that would close their loopholes and stop the cash flow.

Fortunately, conservative Members of Congress and state legislators can usually be counted on to lead the charge to dismantle the trial lawyers’ schemes. One of the last great examples was the passage of the Private Securities Litigation Reform Act (PSLRA) 20 years ago, over the objections of the lawyers and a Democratic president’s veto. That law reined in the frivolous securities litigation that was doing nothing but lining lawyers’ pockets. Today, this has been replaced by a new threat.

Patent trial lawyers and the patent trolls they represent have become the ambulance chasers of today. They bear an even greater similarity to the runaway securities plaintiff’s lawyers of 25 years ago. All patent troll lawsuits do is make money for the trolls and their lawyers.

Study after study says patent trolls are not contributing to innovation or helping independent inventors. They are only imposing a private tax on innovation.

Everyone knows patents are important and must be respected. Legitimate patent holders should absolutely be able to bring lawsuits if they feel their rights are being infringed. But that’s not what’s happening in most cases today. Over 60 percent of all patent suits are now filed by patent holders who produce no products – except patent lawsuits. Most of those cases are frivolous, based on bad, vague, or overly broad language in the patents themselves.

Thanks to legal loopholes, however, a weak claim can lead to a strong payday for patent trolls and the lawyers who represent them – even if the case never actually goes to trial. Out-of-court settlement costs for patent troll suits average $1.3 million for a small or medium-sized company. The cost of going to trial can be even higher, averaging about $1.75 million.

Quite obviously, the trolls and their attorneys smell blood – or more specifically, cash. Patent trolls filed almost three times as many lawsuits in 2014 as they did in 2010. This is clogging up the courts, and keeping real inventors with good patents and real cases from having their matters heard in a timely manner.

Even worse, these trolls are unraveling a key thread in the fabric of the American economy: the drive and ability to innovate. Under the constant threat of predatory litigation, the incentive for businesses to pursue new and unseen advances is greatly diminished. This means that instead of pushing boundaries to create new products or services, businesses are more likely to play it safe to avoid lawsuits from trial lawyers who only want to make a quick buck for themselves and the patent trolls they represent. It is past time to close the loopholes that encourage these unscrupulous tactics.

Our Congress has an opportunity to shut down the trolling trial lawyers by passing H.R. 9, the Innovation Act, sponsored by U.S. House Judiciary Chairman Bob Goodlatte. An identical version passed the House of Representatives last year by a significant margin, but Harry Reid and his Democrat colleagues in the Senate refused to even hear the bill. Now, in control of Congress, the GOP has a chance to once again strike a blow against frivolous, innovation-stifling lawsuits and those who profit from them. We’ve done it before and we can do it again.

George Landrith is the president of the Frontiers of Freedom.