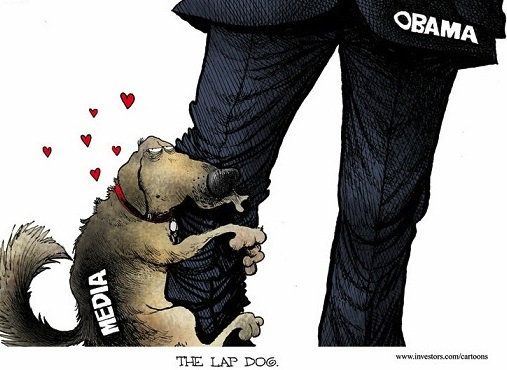 Back in 2009, Politico had a much less sensational headline when reporting on all the Bush-era U.S. attorneys that Obama fired.

For its March 10 article on the Trump administration’s decision to ask for resignation letters from 46 Obama-appointed U.S. attorneys — an action fully within Trump’s legal right and one many other presidents also executed — Politico chose a headline that clearly cast Trump’s actions in a negative light.

Gerstein opened his coverage by insisting that the Trump administration’s action was “a seemingly abrupt move that surprised many.” And the writer went on to cast it as untoward and “politically fraught,” giving voice to several people critical of Trump’s move.

But Politico was not nearly as antagonistic about presidents replacing a past chief executive’s U.S. attorneys back in 2009 when Barack Obama did the same thing Trump just did.

The 2009 article was also written as a straight news piece with no negative connotations, no finger wagging, and no voices of opposition. In fact, the closest Politico got to negativity in 2009 was to say that Obama’s order “began to resolve the questions” over whether Obama would fire Bush’s attorneys in light of the trouble Bush got into from the left when he fired some of Clinton’s appointees back in 2006.

Finally, to put an even finer point on the bias exhibited between the two articles, the writer of the 2009 piece was none other than Josh Gerstein, the same writer responsible for the attack on Trump’s resignation request today.

You can practically taste the bias here: