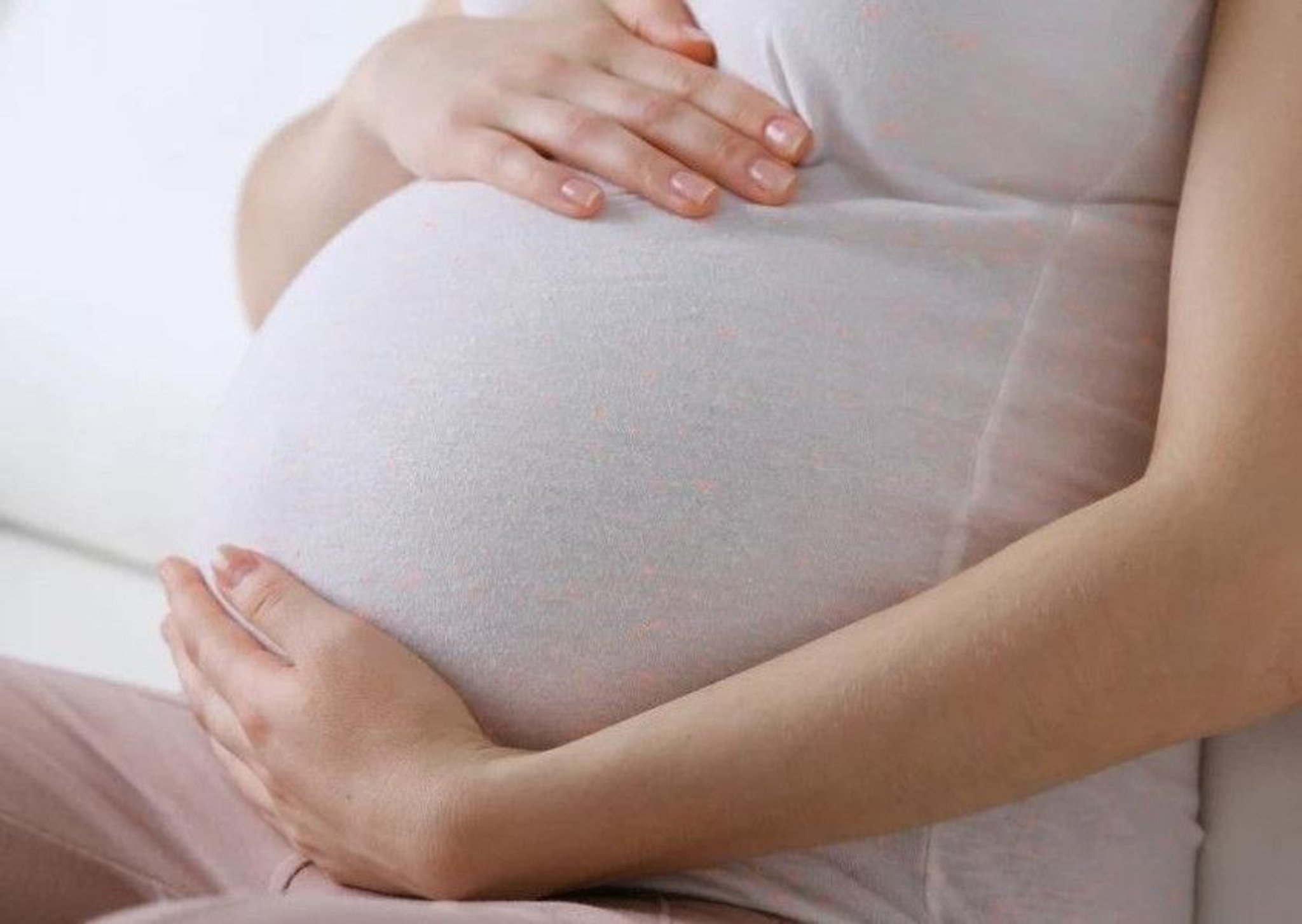 
WASHINGTON, D.C. – Today, a coalition of leading pro-life groups sent a letter to Congress highlighting a disturbing report regarding prenatal genetic testing, and the rampant false positives that have caused many women to terminate their pregnancies based on wrong information.

The coalition urges Congress to stop any Medicaid funding of these prenatal tests, and to require informed consent to users of the prevalence of false positives.

“Prenatal genetic testing has become standard in American health care, now used by more than one-third of pregnant women,” said Frontiers of Freedom President George Landrith. “Accuracy is crucial because the stakes are so high: Some choose to terminate their pregnancies based on testing results. While any abortion is a tragedy, those based on false positives are especially awful. When the New York Times is reporting false positive rates as high as 85 percent, it is time for Congress to step up and do something about it.”

The coalition letter can be found in full HERE and below:

We write to you today on behalf of the millions of pro-life Americans we represent across the country to express our concern regarding the faulty science underpinning prenatal genetic testing. This situation requires immediate attention from Congress because these all too often inaccurate and flawed tests have tragically misled pregnant women into terminating otherwise healthy pregnancies. We therefore respectfully request that both the Senate Subcommittee on Healthcare and the House Subcommittee on Health investigate whether the Center for Medicare and Medicaid (CMS) is properly regulating non-invasive prenatal tests (NIPTs).

These tests, which are marketed to expectant families as a way to determine whether their unborn child suffers from a rare genetic condition, are wrong a remarkable 85% of the time according to one recent report  Considering the fact that these unreliable tests are now used by more than a third of pregnant women in America and that many families have tragically opted for an abortion when a potentially false positive is rendered instead of seeking another test to confirm the result, the lives of millions of unborn children are at risk.

While there are many companies involved in the rapidly expanding field of prenatal testing, none is more responsible for pushing these tests on unsuspecting, vulnerable, pregnant women and their unborn children than Natera. The company’s Chief Executive Officer Steve Chapman has described Natera as “by far the market leader, testing roughly 25% of all pregnancies in the U.S. and growing rapidly.” Shockingly, Natera and other NIPT makers are misleading pregnant women into believing these tests accurately detect extraordinarily rare chromosomal microdeletion disorders when, in fact, they are correct in only 15% of cases. Even with regards to Down Syndrome, the disorder the tests most accurately detect, only 33% of low-risk pregnant women who receive a positive test result are actually carrying unborn babies with the disorder.

Outrageously, a trade association for the companies that sell the tests, the American Clinical Laboratory Association issued a statement calling reporting from the New YorkTimes on this issue “misleading.” The statement went on to say that “These tests, like all screening tests, are optional and intended to provide a preliminary assessment of the potential risk for certain health issues and are not equivalent to, nor intended to be used as, diagnostic tests for specific fetal conditions.” Pregnant women, however, are frequently mislead, either intentionally or otherwise, into believing that the results of these tests are near certain. In fact, the New York Times further found that out of 17 patient brochures the paper reviewed, ten never even mentioned the possibility of a false positive.

In light of these concerning reports, we respectfully request that lawmakers on Capitol Hill take immediate action. First, Congress should ensure that anyone receiving an NIPT is warned that the tests are largely inaccurate. Second, the financial models of these testing companies are based on Medicaid covering the costs of these tests for average and low risk pregnancies. Just as the Hyde Amendment prevents the use of federal funds to cover the cost of abortion, under no circumstances should Medicaid be extended to cover tests that may mislead women into killing their unborn children.

Thank you for your immediate attention to this important matter. At a time when our health care system should be doing everything it can to encourage healthy pregnancies and to promote a culture of life, we look forward to you exercising your jurisdiction to protect Americans from companies that prey on the fears and anxieties of expectant parents and their families.