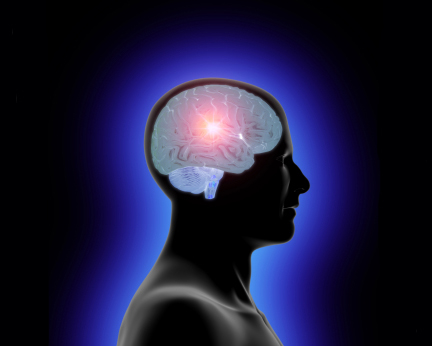 Frontiers of Freedom released the following statement on property rights and condemning the ITC for approving of theft:

Protecting property rights has long been a core mission of Frontiers of Freedom.  Our Constitution provided for property rights for physical property and for intellectual property. America became the world’s most innovative and economically powerful nation because our Founders grasped the importance of property rights and created a system that incentivized creativity, innovation and the productive use of such property.

Unfortunately, too many – in various industries and in government – dismiss the importance of IP rights.  Too many users of patented technology (like big tech companies) think they should be able to use that technology in their products without paying at all or paying as little as possible.  Along with that courts and legislators have taken steps to weaken those protections – causing the US to start losing its place as the world’s innovator.

A decision just last month is particularly egregious.  The U.S. chipmaker Qualcomm filed a case against Apple at the U.S. International Trade Commission (ITC) for infringing some of their patents.  An administrative law judge (ALJ) of the ITC found that Apple was guilty of infringing these patents, but in an strange conclusion decided not to impose an exclusion order – the one remedy available to the ITC.  As Apple imports its phones (manufactured overseas) into the US, the ITC – a US agency – has the authority to impose an exclusion order to prevent them from importing devices that include infringed technology.  The possible order would not apply to all Apple phones, btw, in case anyone worries iPhones would suddenly be banned.  It would only apply to certain infringing devices.  Of course, Apple could stop violating Qualcomm’s patents and there would be no issue.

It is outrageous that a judge can conclude that a company has violated the patent rights of another company but then impose no punishment or remedy whatsoever.  The decision sets a very dangerous precedent and only encourages more IP theft by letting would be patent thieves think they can get away without punishment.

Our patent and IP laws work when individuals and companies believe they will pay a price when they violate those laws.  If ignored, it encourages patent theft and damages the cycle of innovation that has set America apart!  The ITC is one of the key agencies that is charged with enforcing those rights and must let anyone know – including powerful companies like Apple – that the law will be enforced pure and simple.

The ruling by the ALJ is only the first step and we are hopeful that the full ITC sees the importance of enforcing patent law and ensuring that patent infringement is punished accordingly.