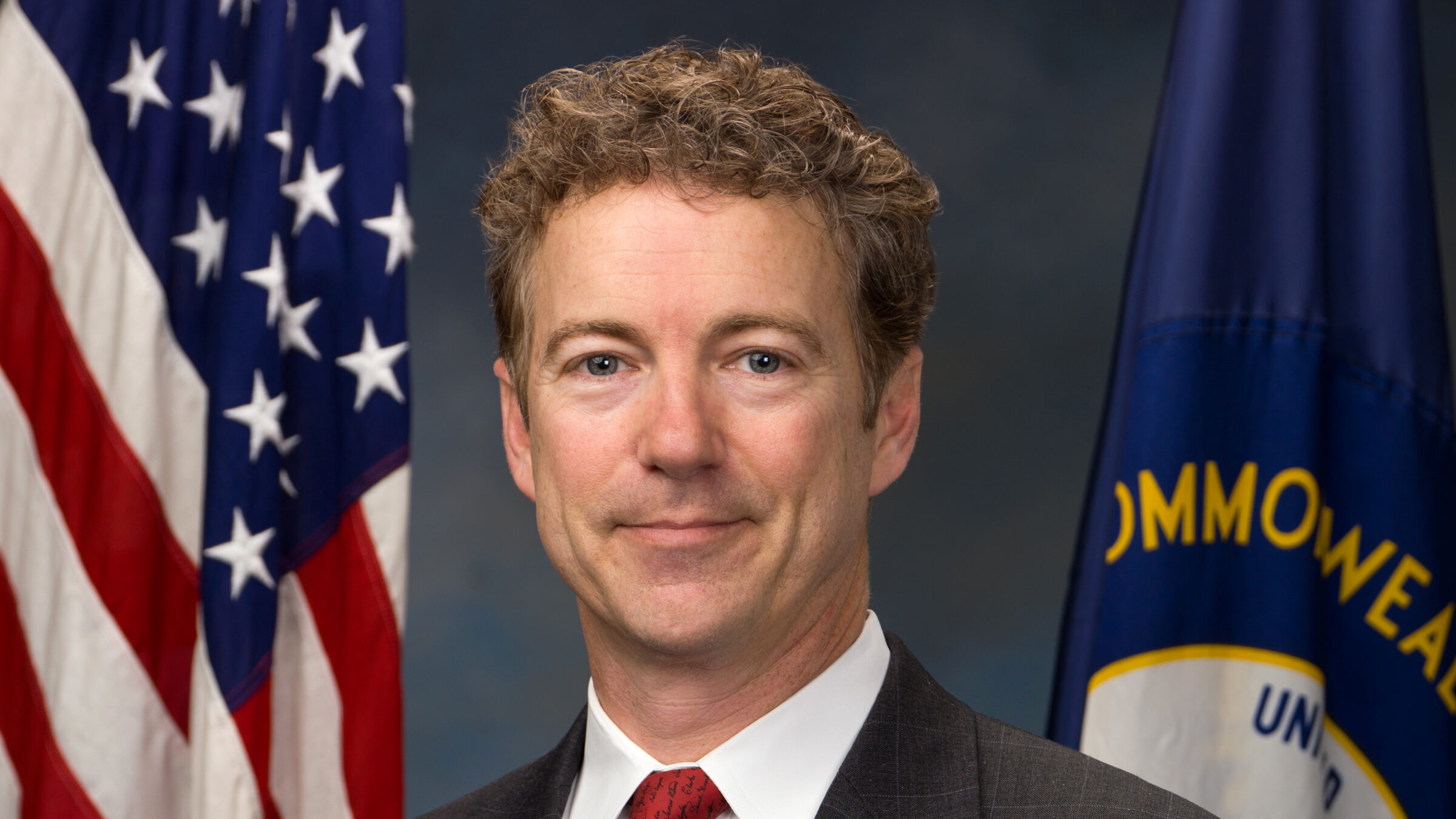 Senator Rand Paul has long been a champion of balancing the federal budget and protecting the American taxpayer.  Too often opponents of fiscal responsibility argue that to balance the budget would require draconian cuts.  But Senator Paul’s proposal only requires a budget cut of 3 pennies on the dollar each year for the next five years and then limits spending increases thereafter by 2 percent per year.  Senator Paul’s proposal doesn’t change anything about Social Security, but it reduces federal spending by $7.2 trillion over 10 years compared to the baseline.

Getting the federal budget under control will strengthen America and protect the taxpayer as well. And it will allow the federal government to focus on its top priorities — which must always include national security and defense. When our budget is spiraling out of control, our ability to provide a robust defense is hampered.  And our adversaries can use our financial troubles to weaken us.  So Senator Paul’s proposal should be welcomed by all who are concerned about threats from abroad.

Senator Paul deserves an A grade for this proposal.  Let’s hope that enough Senators see the merits of getting our federal budget under control so that in future years, the economy can grow, and taxpayers are not saddled with a staggering and stifling debt load and the federal government can focus on its most fundamental and important priorities.