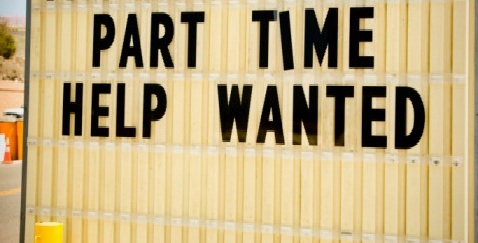 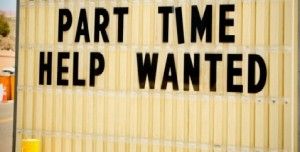 Approximately 2.7 million, in fact. And the trend has been growing.

In the first quarter of 2013, U.S. staffing companies employed an average of 2.86 million temporary and contract workers, according to the American Staffing Association. This represents a 2.9 percent growth from the same period in 2012. For just the month of June, there was a 6.7 percent growth in the number of staffing jobs than last year.

Temp jobs made up about 10 percent of the jobs lost during the Great Recession, but now make up a tenth of the jobs in the United States. In fact, nearly one-fifth of all jobs gained since the recession ended have been temporary.

It’s a sad state of affairs for our country. While part-time and temp jobs reached highs last month, full-time jobs decreased by another 240,000. The recovery, or lack thereof, is being fueled by a shift from full-time to part-time work.

Ashe Schow is a columnist with the Washington Examiner.