Remembering the Lessons of September 11th, 2001 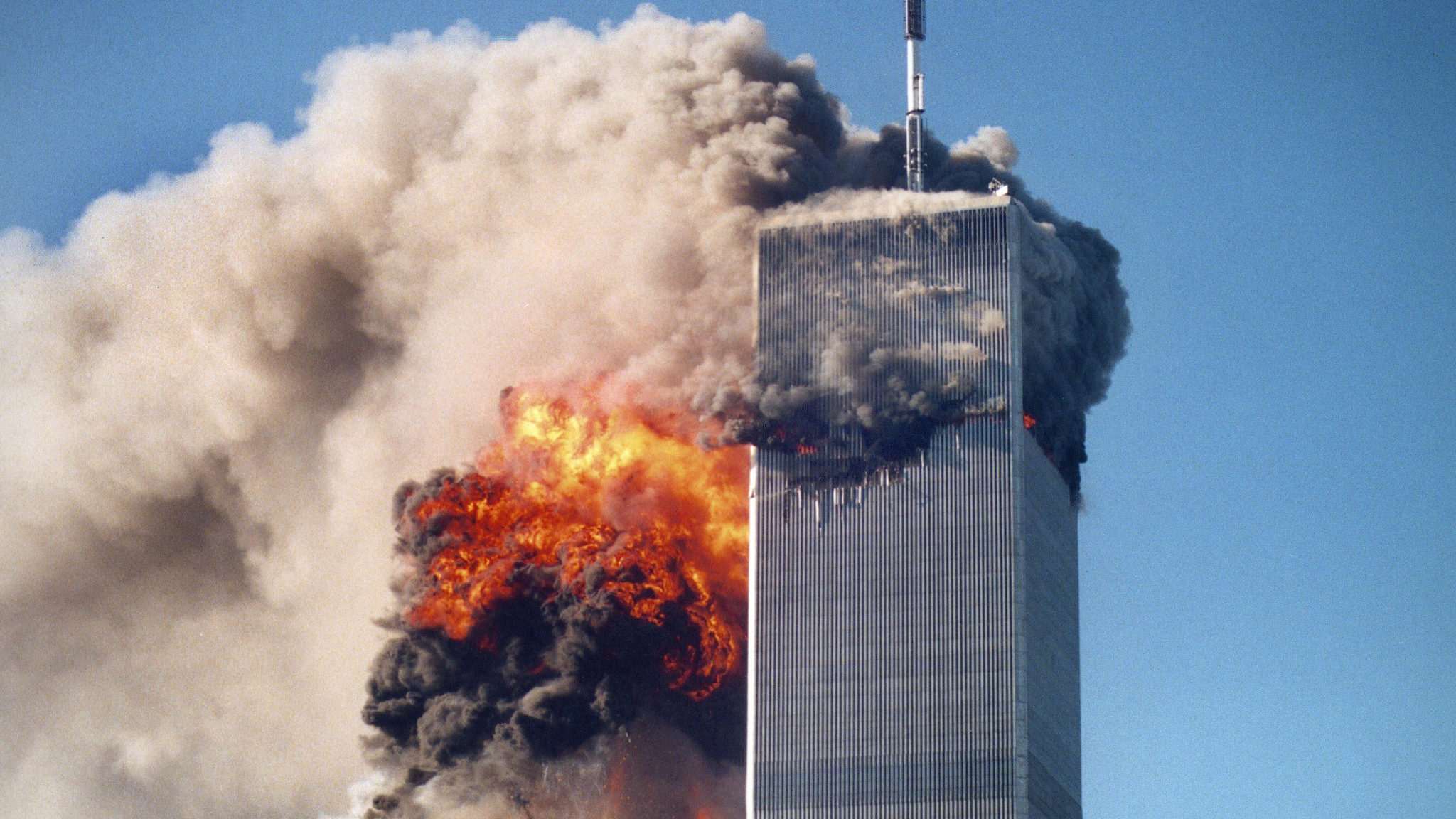 George Landrith is the president of Frontiers of Freedom, a public policy think tank devoted to promoting a strong national defense, free markets, individual liberty, and constitutionally limited government. Mr. Landrith is a graduate of the University of Virginia School of Law, where he was Business Editor of the Virginia Journal of Law and Politics. In 1994 and 1996, Mr. Landrith was a candidate for the U.S. House of Representatives from Virginia’s Fifth Congressional District. You can follow George on Twitter @GLandrith. This article was originally published at Frontiers of Freedom and OpEds.com on Sept. 11, 2011.