If it weren’t for double standards in Washington, DC, there would be virtually no standards at all. 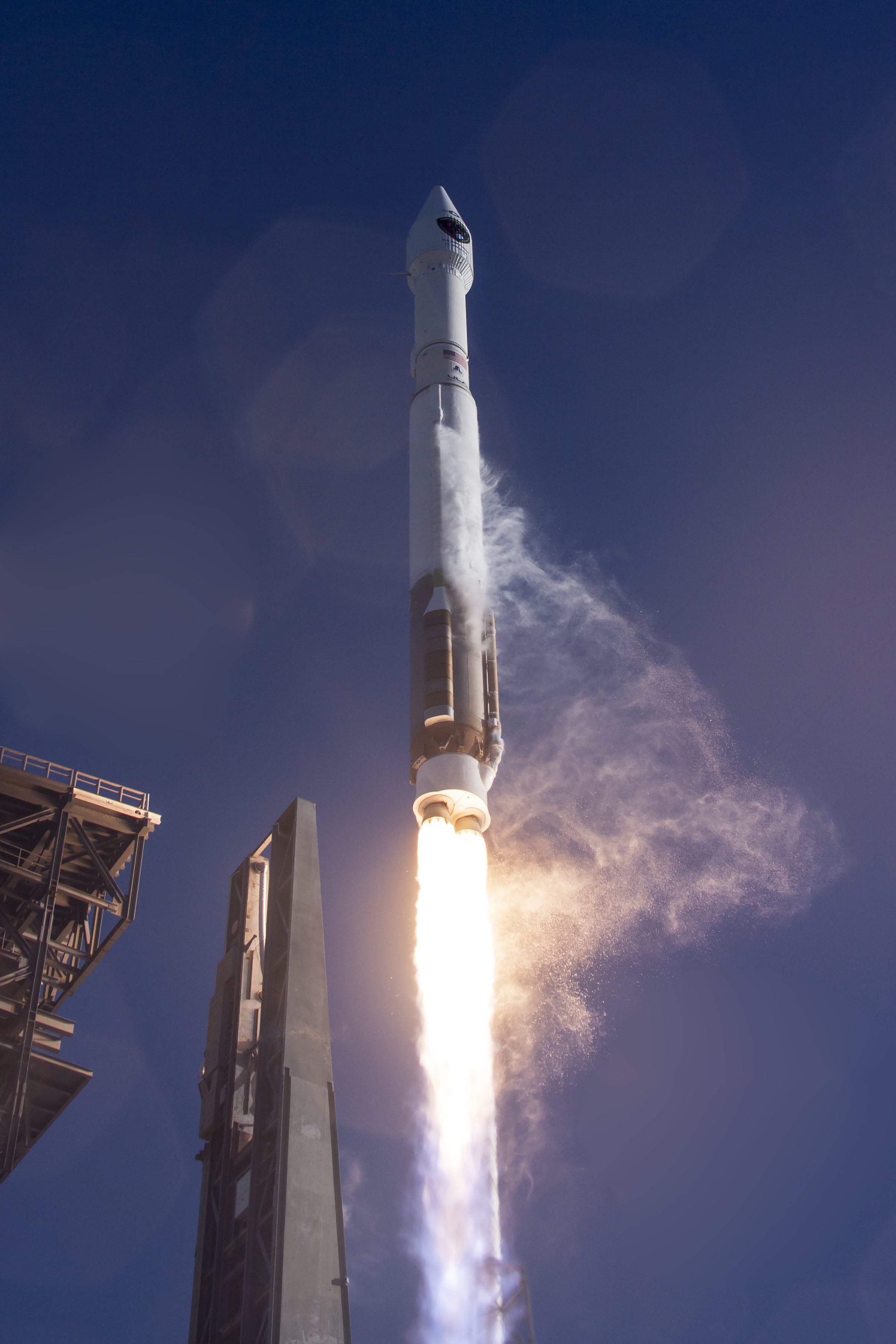 Some in Congress seem all exercised about making sure we don’t buy any more Russian made rocket engines. Fortunately, we are in the process of bringing on line our own American made rocket engine, but it will take a few more years to finalize it and certify it for use. But once it is ready to go, I, too, agree that we don’t need to buy Russian rocket engines for our launches. However, in the meantime, we cannot and should not leave ourselves vulnerable to being unable to keep our spy satellite edge and perform other necessary space lift missions.

But here’s where the double standards arise.

Oil and gas account for almost 3/4 of our imports from Russia. Rocket engines account for far less than a small fraction of even 1% of our imports from Russia. Yet, on Capitol Hill all the squawking is about how we should not buy a handful of Russian rocket engines over the next several years — to insure that we can meet our space lift needs until the American made rocket engines are ready — because we shouldn’t be putting money in the hands of the Russians.

Excuse me if I’m perplexed by the double standard. Can someone explain to me why Senator John McCain (R-Ariz.) is focusing on only a few rocket engines which amount to pocket change for the Russian economy, but which are very important to our national security in the next few years?  And can someone explain to me why he and others in Congress ignore the huge profits measured in hundreds of billions of dollars that flow to Russia as a result of its oil and gas exports?

If you accept his logic, we’ve got a house flooded with water up to our waists as a result of a water main break, but he’s only focused on the dripping faucet in the kitchen.

Perhaps the real reason for this double standard is that there are well-connected competitors for the space lift business that want to freeze out competition from other American companies so that they can have a virtual monopoly. Elon Musk’s Space-X is developing the ability to do at least some of the space lift missions and hopes to get all the business for itself long before the new American made rocket engine is ready to go. Mr. Musk is close to a number of powerful members of Congress and he uses his influence and connections to his fullest advantage.

Whether it is Space-X or his electric car company, Tesla, the business model involves a lot of taxpayer-provided subsidies and aid and a lot of regulatory assistance, as well. The business model’s purpose isn’t to develop the best product. Rather, it is to get the most money from government and the most regulatory help and then see what you can do. I’m not fond of using taxpayer money and government power to provide what amounts to corporate welfare for well-heeled businessmen with friends in all the right places.

I hope Mr. Musk’s Space-X develops a safe, reliable and cost-effective heavy space lift capability.  I am also excited for other American made options to come online. Let the competition be a rigorous one. The American taxpayer and America’s security will be the beneficiaries. But I do not believe the power of the federal government and the money of the American taxpayer should be putting its heavy hand on the scales of justice to tilt the competition in favor of one American company over another. And I don’t think that the taxpayer should be asked to subsidize the business model of any particular competitor.

Washington can talk all it wants about not putting money in Putin’s pocket. But nobody should take them seriously unless they also want to stop the Russians from selling us billions in oil and gas. Short of that, they’re just playing the old DC two-step shell game. The real issue isn’t Russia – it is our ability to maintain our high tech advantage in the skies.

I look forward to the near future when we don’t need to buy a Russian rocket engine to ensure that we can launch the needed national security payloads into space. I believe it was a huge mistake to kill off our own capability years ago. But I am relieved that we are on track to revive that capability and solve that problem. But as we do it, we should insist on a fair process that doesn’t favor one company simply because it is well-connected to powerful voices.
For more info on this rocket engine issue, read here.