Dozens of alleged refugees have entered Germany on fake Syrian passports, which were produced using technology similar to that used to forge documents for some of the perpetrators of the Paris attacks, the German Bild newspaper reported Tuesday, citing government sources. 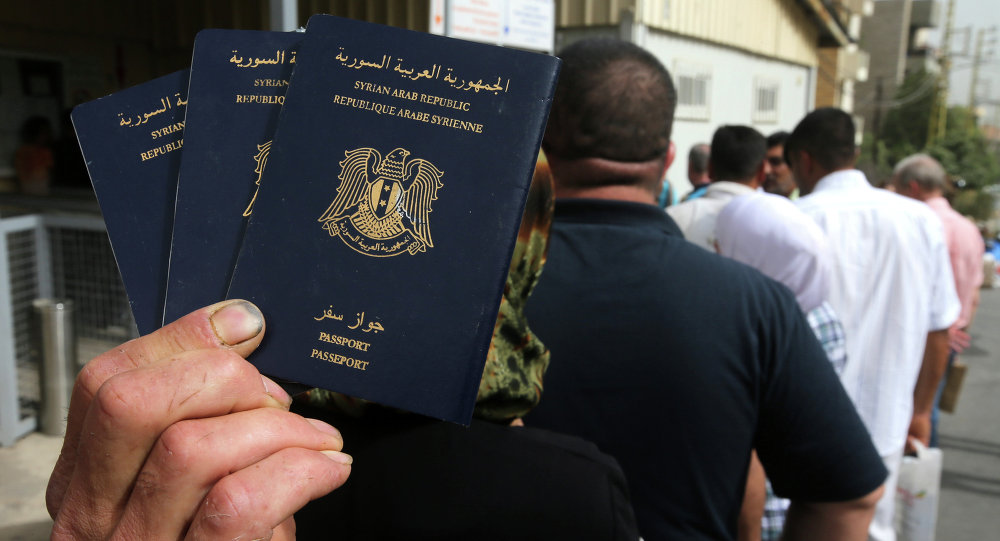 Last week, two French citizens posing as refugees were arrested in Austria on suspicion of having links to the November 13 Paris terror attacks. The suspects, of Algerian and Pakistani descent, were allegedly using fake Syrian passports and are believed to have entered Austria with some of the Paris attackers in October. Individuals posing as refugees entered Germany using passports made by the same means as those found on the suspects arrested in Austria.

“They contain the same features of forgery,” one of the sources told the German media outlet.

Stolen genuine documents were so intricately altered by counterfeiters that the forgery was not detected immediately, meaning those who entered the country on fake passports have not yet been found, according to the newspaper.

The majority of the forged passports originate in the Syrian city of Raqqa, one of the key Islamic State (IS, or Deash in Arabic) strongholds.

Syria has been in a state of civil war since 2011, with about eight million people having been displaced due to the ongoing violence, according to UN estimates.

In September, the executive director of the EU border agency Frontex, Fabrice Leggeri, said a new trend of using fake Syrian passports to increase a migrant’s chances of being granted permission to remain in the European Union was gaining momentum.