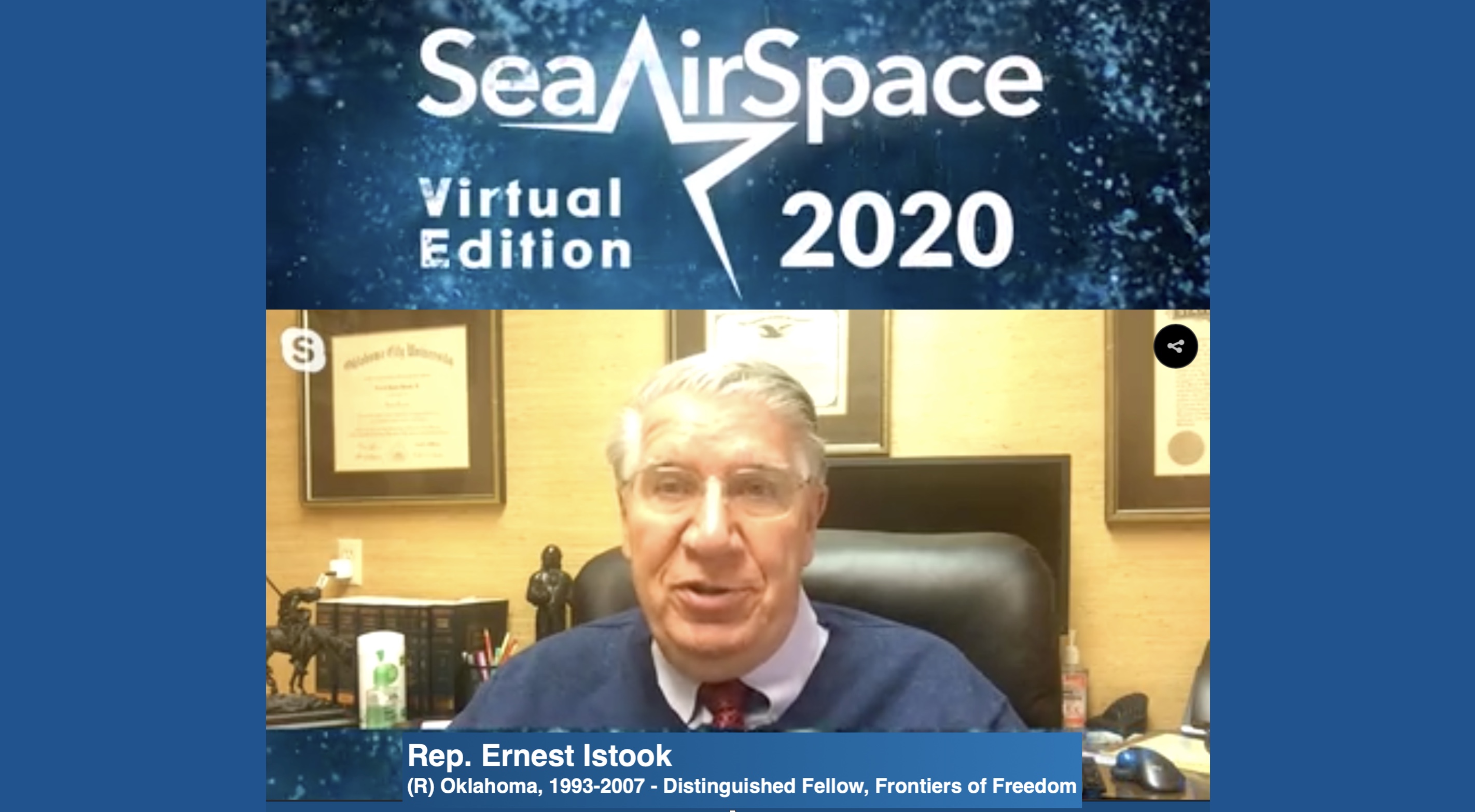 As the Jones Act enters its second century, much is still misunderstood about the law and its impact on the U.S. economy and national security. This forum provides a fact-based discussion on the practical effects of the reservation of coastwise cargoes for American vessels and provides insight into the practices of U.S. global competitors in supporting their maritime industries and preventing foreign domination of their coastwise and inland trades.

This sponsored program was created in conjunction with the Government Matters Thought Leadership Network. Government employees were not compensated and do not endorse any companies associated with this program.