Seattle’s Minimum Wage Has Been a Disaster, as the City’s Own Study Confirms 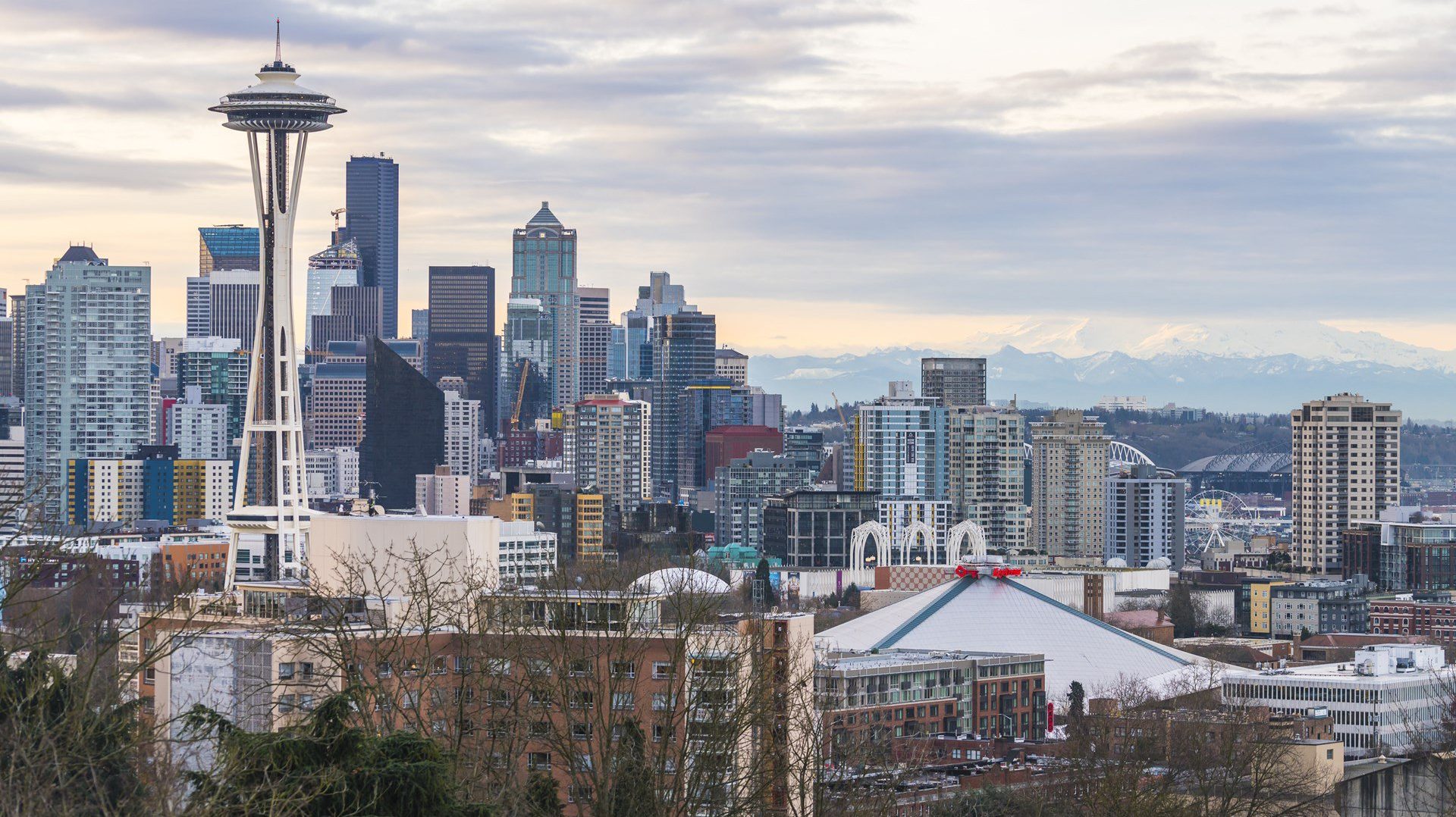 The Seattle Minimum Wage Study, a study supported and funded in part by the Seattle city government, is out with a new NBER paperevaluating Seattle’s minimum wage increase to $13 an hour and it finds significant disemployment effects that on net reduce the incomes of minimum wage workers. I farm this one out to Jonathan Meer on FB.

This is the official study that was commissioned several years ago by the city of Seattle to study the impacts of raising the minimum wage, in a move that I applauded at the time as an honest and transparent attempt towards self-examination of a bold policy. It is the first study of a very high city-level minimum wage, with administrative data that has much more detail than is usually available. The first wave (examining the increase to $11/hr) last year was a mixed bag, with fairly imprecise estimates.

These findings, examining another year of data and including the increase to $13/hr, are unequivocal: the policy is an unmitigated disaster. The main findings:

– The numbers of hours worked by low-wage workers fell by *3.5 million hours per quarter*. This was reflected both in thousands of job losses and reductions in hours worked by those who retained their jobs.

– The losses were so dramatic that this increase “reduced income paid to low-wage employees of single-location Seattle businesses by roughly $120 million on an annual basis.” On average, low-wage workers *lost* $125 per month. The minimum wage has always been a lousy income transfer program, but at this level you’d come out ahead just setting a hundred million dollars a year on fire. And that’s before we get into who kept vs lost their jobs.

– Estimates of the response of labor demand are substantially higher than much of the previous research, which may have been expected given how much higher (and how localized) this minimum wage is relative to previously-studied ones.

– The impacts took some time to be reflected in the level of employment, as predicted by Meer and West (2016).

– The authors are able to replicate the results of other papers that find no impact on the restaurant industry with their own data by imposing the same limitations that other researchers have faced. This shows that those papers’ findings were likely driven by their data limitations. This is an important thing to remember as you see knee-jerk responses coming from the usual corners.

– You may also hear that the construction of the comparison group was flawed somehow, and that’s driving the results. I believe that the research team did as good of a job as possible, trying several approaches and presenting all of their findings extensively. There is no cherry-picking here. But more importantly, without getting too deep into the econometric weeds, my sense is that, given the evolution of the Seattle economy over the past two years, these results – if anything – *understate* the extent of the job losses.

This paper not only makes numerous valuable contributions to the economics literature, but should give serious pause to minimum wage advocates. Of course, that’s not what’s happening, to the extent that the mayor of Seattle commissioned *another* study, by an advocacy group at Berkeley whose previous work on the minimum wage is so consistently one-sided that you can set your watch by it, that unsurprisingly finds no effect. They deliberately timed its release for several days before this paper came out, and I find that whole affair abhorrent. Seattle politicians are so unwilling to accept reality that they’ll undermine their own researchers and waste taxpayer dollars on what is barely a cut above propaganda.

I don’t envy the backlash this team is going to face for daring to present results that will be seen as heresy. I know that so many people just desperately want to believe that the minimum wage is a free lunch. It’s not. These job losses will only get worse as the minimum wage climbs higher, and this team is working on linking to demographic data to examine who the losers from this policy are. I fully expect that these losses are borne most heavily by low-income and minority households.