By Robert Knight • The Washington Times 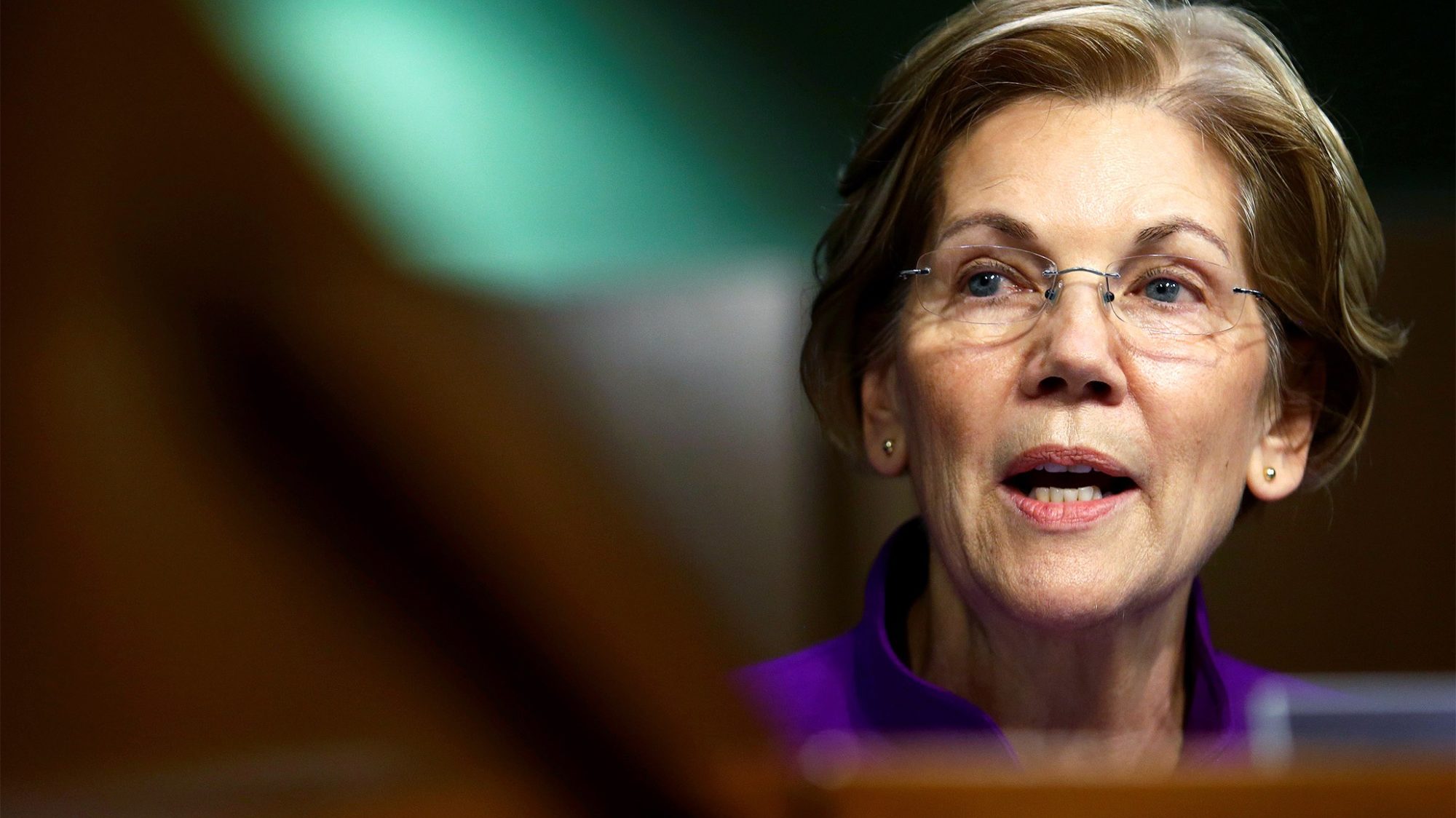 Sen. Elizabeth Warren has again apologized — sort of — for lying about being an American Indian back when it helped advance her academic legal career.

At a Native American presidential forum in Sioux City, Iowa last Monday, the Massachusetts Democrat framed her prevarications as a mistake:

“I want to say this, like anyone who’s been honest with themselves, I know that I have made mistakes. I am sorry for harm that I have caused. I have listened, and I have learned a lot, and I am grateful for the many conversations that we’ve had together.”

It’s a variation on the old “mistakes were made” defense; at least she admitted to being the one who made the “mistakes.”

Ms. Warren, who is as white as Ivory Snow, was identified as a “minority faculty member” by the University of Pennsylvania. She herself asked the school to change her status from white to Native American, according to the Federalist’s David Harsanyi. She self-identified as a “minority” in the school’s legal directory, and was listed by Harvard Law School as one of the “women of color” that they had hired for diversity.

This was not just a “mistake” or exaggeration; it was an ongoing lie, as her DNA test last October embarrassingly revealed. She may or may not have a lone Native American ancestor going back several generations, but she apparently has less Indian blood than the average American white person.

But this is not her worst lie.

On August 9, Sen. Warren tweeted: “5 years ago Michael Brown was murdered by a white police officer in Ferguson, Missouri. Michael was unarmed yet he was shot 6 times. I stand with activists and organizers who continue the fight for justice for Michael. We must confront systemic racism and police violence head on.”

This is many times more egregious than the lie that earned her the “Pocahontas” sobriquet by President Trump. The false “hands up, don’t shoot” narrative triggered waves of riots, looting, arson and at least one death, 16 injuries, including to six police officers, and millions of dollars in damage.

It has fueled Black Lives Matter’s hate campaign against police and forged a false picture of America as a uniquely racist country for which socialism is the only cure.

There are some well-publicized cases of indefensible police violence, like the horrendous shooting of Laquan McDonald in Chicago in 2015, for which an officer has been charged with murder. But these are rare. Nationally, blacks comprise 13 percent of the population, but account for 26 to 28 percent of police gun fatalities.

That seems disproportionate. But, “officers are deployed to where people are most being victimized, and that is primarily in minority neighborhoods,” writes Heather MacDonald. Her book “The War on Cops,” also notes that the majority of criminals and crime victims are minorities.

In many cities, the police are the only thing preventing anarchy. When authorities stop having their backs, as in Baltimore, the crime and murder rate skyrocket.

The Ferguson narrative began on Aug. 9, 2014, when Brown, a six-foot-four-inch 18-year-old, held up a convenience store and tried to grab Officer Darren Wilson’s gun while the officer sat in his car. Brown then walked away before charging back, forcing Mr. Wilson to shoot multiple times in self-defense, investigators found.

Initial witnesses told the media that the unarmed Brown had held up his arms in surrender. However, more credible witnesses said Brown attacked Mr. Wilson twice. And Brown’s DNA was found inside Mr. Wilson’s vehicle.

Knowing all this, longtime law professor Warren went ahead and recklessly repeated the “murder” accusation. She wasn’t the only Democrat running for president to do so. Minutes before Ms. Warren, Kamala Harris tweeted:

“Michael Brown’s murder forever changed Ferguson and America. His tragic death sparked a desperately needed conversation and a nationwide movement. We must fight for stronger accountability and racial equity in our justice system.”

Trolling for minority votes does not begin to excuse incendiary rhetoric of the type that has already cost some officers their lives.

On July 7, 2016, a racially-motivated Army vet ambushed police officers in Dallas, Texas at a Black Lives Matter protest, killing five, injuring nine and also wounding two civilians before being killed by police.  He told authorities that he had “wanted to kill white people, especially white officers.” Other police have been executed at point blank range in their vehicles.

Perhaps Ms. Warren and Ms. Harris might want to explain themselves to the officers’ spouses and to other police families who worry every day that their father or mother will never return because of some hate-fueled assassin during a traffic stop.

I’m not sure there can be enough Pinocchios to do this justice. How about four Clintons?