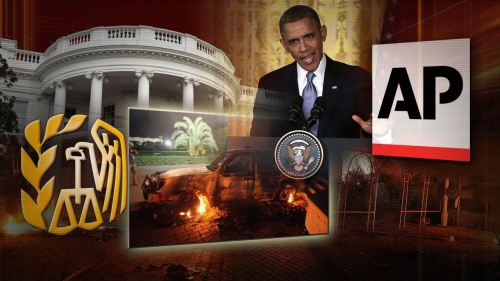 For conservatives especially, the Department of Justice under the leadership of Jeff Sessions, has been a breath of fresh air.

On President Trump’s signature issue – immigration – there are several success stories. DOJ has made it clear it won’t put up with the illegal practices of so-called “sanctuary cities” by threatening to withhold federal money from them. The city of Miami got the picture right away and agreed to cooperate with the department.

At the President’s direction over 100 immigration judges were dispatched to detention centers around the country and along the U.S.-Mexico border. General Sessions also took the unprecedented step of directing all 94 U.S. Attorneys’ offices to create a “Border Security Coordinator” position as a nod toward taking the issue of illegal immigration seriously.

The department’s lawyers fought hard in court over months, undeterred by activist judges, to finally win a victory for the President’s anti-terrorism travel restrictions at the Supreme Court.

In a stunning reversal from the Obama years, the Justice Department moved forcefully to protect religious freedom with clear and specific communiqué to all federal departments and agencies, backed up by guidance that explains federal law protections. Under Holder and Lynch, DOJ undermined people of faith and treated them as second-class citizens.

General Sessions also took effective steps to repair and restore the strained relationship between the Justice Department and local law enforcement; another embarrassing legacy of the Obama years. He rolled back a controversial program established under Obama that essentially had DOJ micromanaging local police departments. Instead he directed this program to provide training and assistance to fight violent crime, instead of combating local police.

Sessions also extended the department’s hand to local faith and community leaders who have successfully combated gun violence in the inner-cities. Such efforts are far more effective than gun control, of which the city of Chicago makes a mockery on a daily basis.

Likewise he has gone on offense against murderous gangs such as MS-13, designating the gang as a highest priority for DOJ’s Organized Crime Drug Enforcement Task Forces. This step came after he personally went to El Salvador, where the gang is based, and met with law enforcement officials there to discuss how to eradicate these thugs.

It’s been an eventful year at the Department of Justice and the road hasn’t always been smooth. But the accomplishments in just the past 12 months bode well for the Trump administration going forward, with Obama, Holder, Lynch and all their failures fading quickly in the rear view mirror.