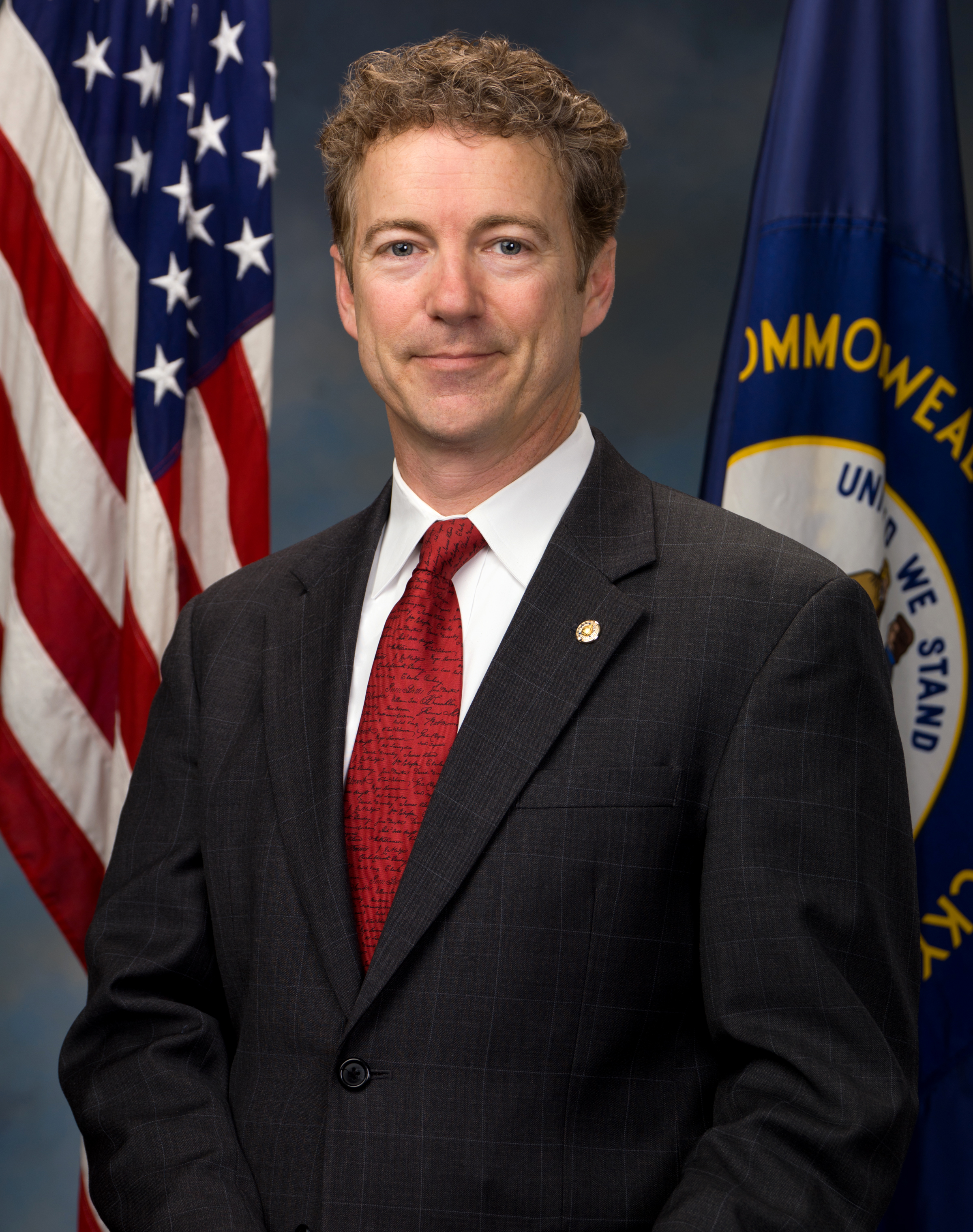 Sen Paul’s plan will balance the budget & reduce inflationary pressures while allowing government to focus on top priorities — like national security our our nation’s defense.

Senator Rand Paul has long been a champion of balancing the federal budget and protecting the American taxpayer.  Senator Paul has a plan that will balance the budget in five years.

Interestingly, if Congress had voted for Senator Paul’s plan five year ago, we would not be suffering runaway inflation, economic downturns and slowdowns, or severe shortages and empty shelves at the store. And we’d be celebrating a balanced budget too!

If Senator Paul’s original plan had been accepted, no cuts would have been required. The budget could have been balanced simply by holding spending steady for five years. After lost time through inaction, small cuts of 1 penny for every dollars spent were required. Now because of even more inaction and more out of control spending, the plan would require spending cuts of 6 pennies for every dollars spent.

If we wait even longer to take action, we will suffer more inflation, larger and larger deficits and more economic instability. And then it will take much larger cuts to get things back on track. So now is the time to act before the problem becomes so large that it cannot practically be fixed.

Senator Paul’s proposal doesn’t touch Social Security, but it reduces federal spending by $16 trillion over 10 years compared to the baseline.  That means Social Security will be more secure.  It also means that the the federal government will be able focus on its top priorities — which must always include national security and defense.

One of the risks we have seen from runaway spending is that properly funding our defense and national security needs is increasingly difficult. To be blunt, when our budget is spiraling out of control, our ability to provide a robust defense is hampered.  And our adversaries can use our financial troubles to weaken us.  So Senator Paul’s proposal to get us back to a balanced budget will ultimately make America stronger and safer and better able to defend itself.

Let’s hope that enough Senators see the merits of getting our federal budget under control so that in future years, the economy can grow, and taxpayers are not saddled with a staggering and stifling debt load and the federal government can focus on its most fundamental and important priorities.