Freedom Centers Constitutional and Political Freedom Frontiers of Freedom’s Statement on the US Senat ... 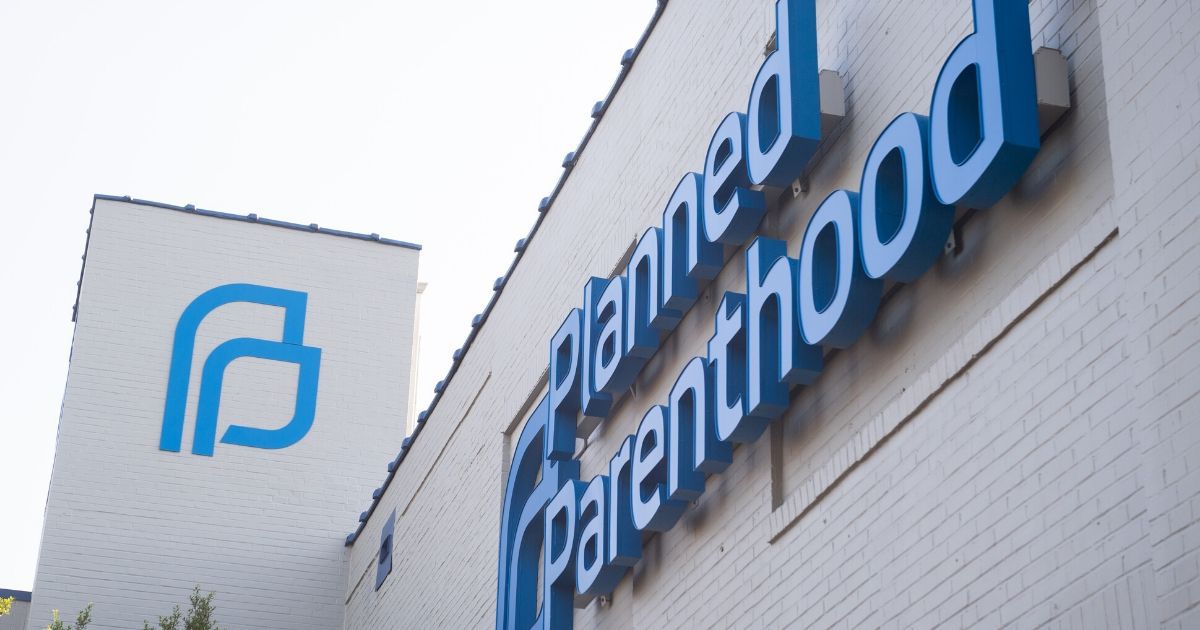 Washington, DC – September 20, 2021 — George Landrith, president of Frontiers of Freedom, released the following statement regarding the Small Business Administration’s violation of law in approving PPP loans to businesses that were ineligible under the law and regulations and its failure to provide transparency about all illegal loans being repaid and proceeds returned.

In May 2020, the SBA determined that it had illegally funded Planned Parenthood Federation of America (PPFA) using PPP loans designed to help struggling businesses because of the pandemic shutdowns. The SBA determined that the almost $80 million in illegal loans to the PPFA would have to be returned.

Notwithstanding these facts, the Biden Administration has not required the illegal loan proceeds to be repaid, and to make matters worse has approved an additional second loan draw to the PPFA even though it is ineligible by law.

The Republicans on the Senate Small Business Committee have repeatedly asked for transparency and accountability on these illegal loans. But they’ve been stonewalled.  And in the meantime, the SBA has been illegally doling out additional PPP loans to PPFA in the amount of additional tens of millions of taxpayer dollars.

We wholeheartedly endorse the efforts of the Ranking Member Rand Paul (R-KY) along with Senators Marco Rubio (R-FL), James Risch (R-ID), Tim Scott (R-SC), Joni Ernst (R-IA), James Inhofe (R-OK), Todd Young (R-IN), John Kennedy (R-LA), Josh Hawley (R-MO), and Roger Marshall (R-KS) in trying to push the SBA to comply with the law, provide honest transparency, and to not simply abuse PPP loans as a vehicle to fund organizations that are political allies of the Administration notwithstanding that they are not legally eligible for these taxpayer funds.

We support the effort to block any confirmation hearings on an SBA nominee until such time as the SBA stops hiding the truth and follows the law.  This is a simple check and balance provided in our Constitution. The Senate does not owe confirmation to an Administration that is demonstrating a blatant lawlessness and complete disregard for the taxpayers money. The Administration has had months to answer basic questions and to obtain the funds that were illegally sent out. But they have opted to play political games instead. The Biden Administration’s behavior on this matter is contemptuous. They must be forced through constitutional checks and balances and oversight to abide by the law.

We encourage all those who care about the rule of law, the constitutional checks and balances built into our system of self-government, and open and transparent government to stand firm and oppose any SBA nomination as a means to force the Administration to abide by the law.