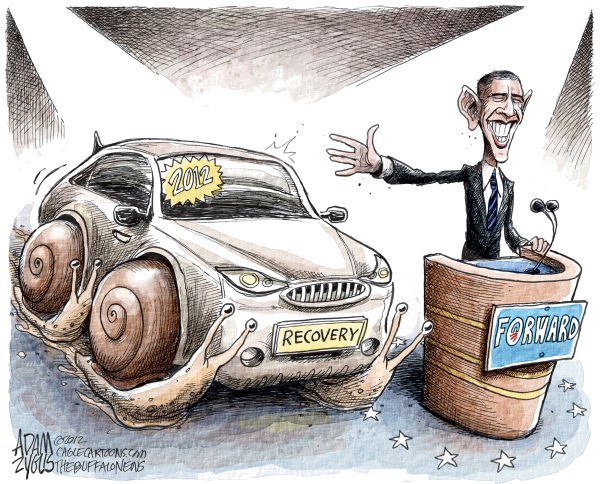 It’s not my fault. The telephone poll jumped out in front of me. 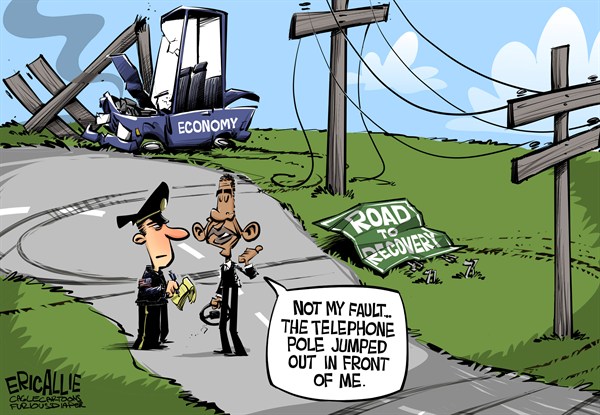 Obama:  “It is not my fault … The telephone pole jumped out in front of me.”