The ‘it’s all about me’ president 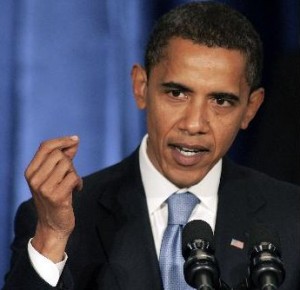 President Barack Obama should get credit for Osama bin Laden’s death since bin Laden was killed on his watch. However, I was struck by two things during Obama’s speech on Sunday night. First, had the policies that Obama championed during his campaign and his time in office actually been followed, bin Laden would still be alive today. Second, it was stunning how frequently Obama used the words “I,” “me” and “my” in his speech. He made it all about himself. END_OF_DOCUMENT_TOKEN_TO_BE_REPLACED