The Entrepreneurial Way to 4% Growth 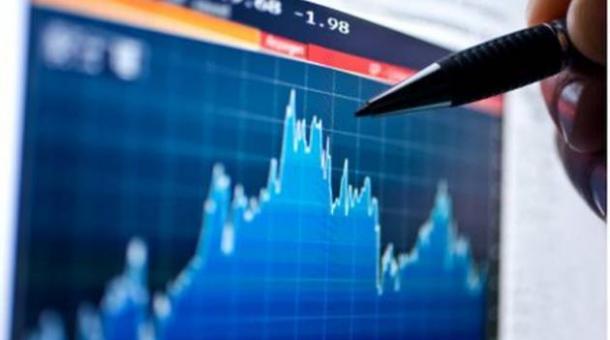 Trump should set a goal: fix the business climate so a million Americans a year can start companies.

This week more than 160 countries are celebrating Global Entrepreneurship Week. The Kauffman Foundation, which I once led, created this event eight years ago to encourage other nations to follow the American tradition of bottom-up economic success. Yet this example has been less powerful in recent years, as American entrepreneurship has waned. Fortunately, President-elect Donald Trump has plenty of options if he wants to resurrect America’s startup economy.

Consider the economic situation that the president-elect is inheriting. Despite the addition of 161,000 jobs in October, the labor-force participation rate fell to its second lowest level in nearly 40 years, according to the St. Louis Federal Reserve. More people have joined the ranks of the chronically unemployed, slipping into poverty at alarming rates as their skills decay and dependency on public assistance grows. Considering population growth, America needs at least 325,000 new jobs every month to stanch the growing numbers of discouraged workers, according to the Bureau of Labor Statistics.

Merely bringing back factories from overseas will not solve this problem. Technology has made every factory more productive. Fewer workers make more goods no matter where they’re located. At the same time, fewer U.S. businesses are being started. New firms are the country’s principal generator of new jobs. Data from the Kauffman Foundation suggest companies less than five years old create more than 80% of new jobs every year. While the nation seems more enthusiastic than ever about the promise of entrepreneurship, fewer than 500,000 new businesses were started in 2015. That is a disastrous 30% decline from 2008.

In eight years more than a million new companies have “gone missing” from the economy. This absence accounts for an estimated seven to 10 million jobs that, had they existed, could have provided employment for every one of the nation’s discouraged workers. Simply put, the U.S. will never reach full employment without more startups.

What can President Trump do to encourage more entrepreneurship?

Mr. Trump should also focus less on Silicon Valley, which already receives disproportionate attention from Washington. This sliver of the nation’s entrepreneurs—high-tech companies and the venture-capital investors who fund them—has shaped the narrative of entrepreneurship for too long. By my estimation, these “rock star” firms, less than 5% of all startups, have much higher failure rates and create proportionately fewer jobs than the 40% of all new businesses started every year by franchisees.

Government must also widen the scope of innovation by stepping back and letting the market find the future. By promoting trendy ideas and subsidizing politically favored companies, government dampens diversity in creative business ideas. Why start an electric-car company when the federal government already has picked the winner?

The new president must also make it possible for local banks to get back in the business of financing startups. For 200 years, community lenders were the principal source of capital for startups. The application of complex Dodd-Frank provisions has led community banks to finance fewer and fewer promising businesses—despite their unique knowledge of local markets.

With these policies in mind, President Trump should set another goal: that his administration will create an environment that enables one million Americans to start companies every year. Such an outcome would assure his target of 4% GDP growth, as well as full employment. Another benefit? The U.S. can inspire entrepreneurs around the world once again.