The lies that sold ObamaCare and remembering Ann Dunham Obama 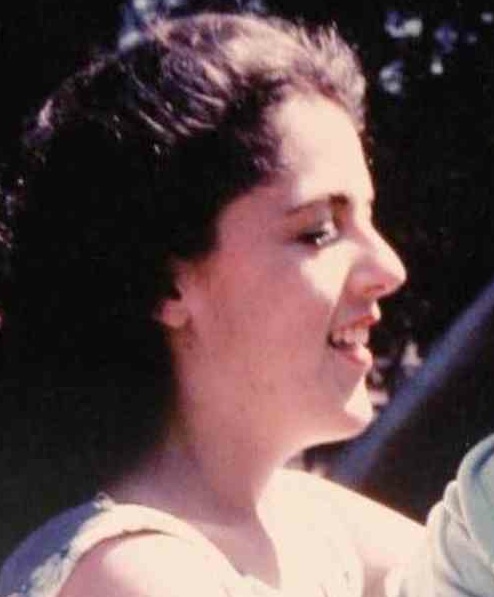 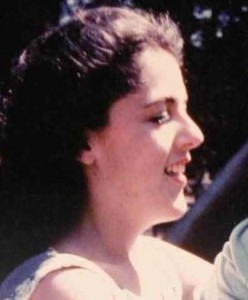 Like the falsified story Obama told about his mother, cancer and health insurance, ObamaCare is full of purposeful falsehoods. This is not a new problem with Obama, he’s been doing this – peddling blatant falsehoods on the national stage – since at least 2008. And the mainstream media has largely cheer him on or, at best, slept.

Remember President Barack Obama’s mother? Though the airwaves currently echo with his vow “If you like your plan . . .” I keep remembering Obama’s account of his mother being denied coverage by her insurance company as she lay dying of cancer.

The moving and infuriating story was a staple on the 2008 campaign trail. His mother had insurance, he explained, but when she came down with cancer, her insurance company claimed her disease was a “pre-existing condition” and refused to pay for her treatment. In a debate with Sen. John McCain, Obama said: “For my mother to die of cancer at the age of 53 and have to spend the last months of her life in the hospital room arguing with insurance companies because they’re saying that this may be a pre-existing condition and they don’t have to pay her treatment, there’s something fundamentally wrong about that.”

There would be, if it had been true. But when New York Times reporter Janny Scott researched the issue for her biography of the president’s mother, she discovered letters proving beyond doubt that Cigna never denied Stanley Ann Dunham coverage for her disease. The dispute was over a disability plan that would have paid some of her other expenses.

The White House did not deny Scott’s account, but shrugged it off as something that had happened long ago. Not so long that it couldn’t be milked one last time though, for a 2012 campaign film. In “The Road We’ve Traveled,” the message remained unchanged — a greedy insurance company had cut off Obama’s mother at her moment of maximum vulnerability, and it cost Dunham her life.

If someone comes to you and asks for financial aid to cope with a family member who is gravely ill, and you comply, how are you going to feel when you learn there is no sick relative?

It’s different in politics, explained Michael Cohen in the New York Daily News. The American people want too many contradictory things. “Seemingly, the only path to change is telling voters what they want to hear.”

Doubtless that’s what Obama tells himself to justify his deceptions. It’s a form of “lying for justice.” If your goals are noble enough, truth is an acceptable casualty.

Obama’s propensity to lie is finally widely acknowledged, but it hasn’t gone far enough. It isn’t just that the pledge about keeping your plan was a noble lie — the whole law is based upon lies.

The Dunham tale was meant to personify the hundreds of thousands — or millions — of Americans who were “dumped” by insurance companies when they became sick. This is an invented tale, and might have been rebutted by the insurance industry if they hadn’t gotten into bed with Obama in 2010 in return for millions of coerced new customers. As the Washington Free Beacon reported, academic studies have estimated that policies were dropped in only four-tenths of one percent of cases in the individual market.

In a 2010 radio address, Obama said one carrier was “systematically dropping the coverage of women diagnosed with breast cancer.” The CEO of WellPoint, which had reason to believe the president was referring to her company, responded that they had provided coverage in the previous year to 200,000 breast cancer patients and had canceled just four policies for fraud or misrepresentation.

If there had been a true epidemic of wrongly canceled policies, wouldn’t there have been a slew of lawsuits and an outcry?

The notion that the nation faced a “crisis” of “46 million uninsured” was also dishonest. Pre-Obamacare health care in America was hardly nirvana, but the truth about the uninsured, according to the Congressional Budget Office, was that 71 percent were without insurance for a year or less. Only about 16 percent were uninsured for two or more years. More than 9 million of those counted among the uninsured were not citizens. Another 6 million who said they were without insurance actually were signed up with Medicaid, and 4 million more were eligible for Medicaid but had failed to enroll.

The true number of uninsured individuals was closer to 15 million (5 million of whom were young, single adults). There were many possible solutions for them that didn’t require tearing down the entire system. In any case, the CBO estimates that even if Obamacare were fully implemented and worked smoothly, the number of uninsured Americans in 2023 would be, drumroll please, 30 million.

Obamacare was never about the uninsured or justice for those badly treated by insurance companies. It was always about power — gaining it and keeping it for the Democratic Party and the central government. It was based on lies about the preceding system and sold on lies about its consequences.

Mona Charen is an American author, columnist and political analyst.  Her syndicated columns are carried by many newspapers including Townhall.