Freedom Centers Constitutional and Political Freedom The Man Who Wasn’t There ...

The Man Who Wasn’t There 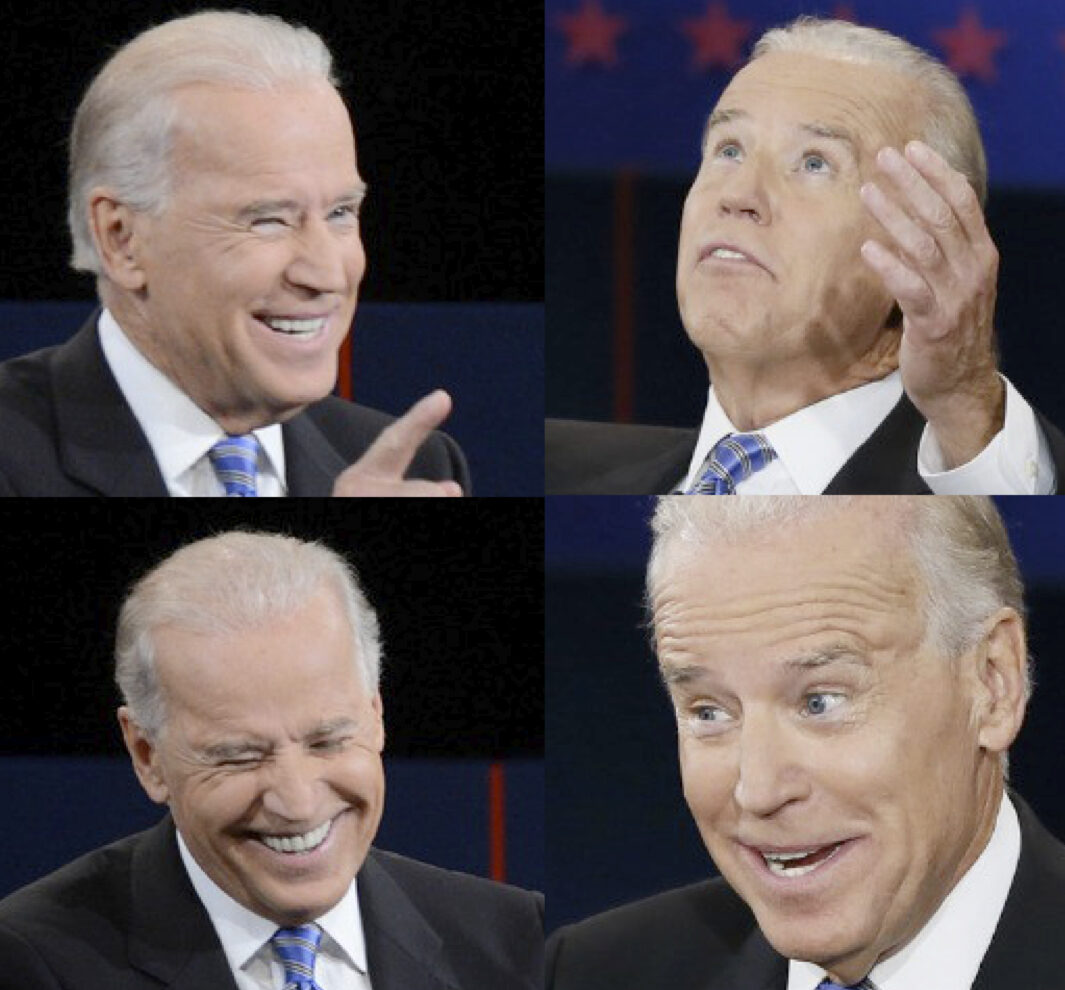 At first glance, Joe Biden’s strategy of avoiding the spotlight is paying off. He maintains his consistent lead over Donald Trump in national polls. In June, in the aftermath of the Lafayette Park fiasco, his advantage in the RealClearPolitics average expanded to 10 points. The critical swing states of Wisconsin, Michigan, Pennsylvania, North Carolina, and Florida are trending his way. His lead gives him the freedom to mollify the progressive wing of his party by shifting leftward on policy. The Democrats smell victory and dream of unified control of government for the first time in a decade.

There is no question that President Trump is in trouble. But look again at the polls. The national race has tightened. Biden is still ahead but by a 6-point margin. Michael Goodwin of the New York Post observes that Hillary Clinton enjoyed a similar lead at this point in the 2016 campaign. The CNBC poll conducted in late July found a much closer race in the battlegrounds. Biden’s leads in Arizona and Pennsylvania were within the margin of error. His greatest advantage was a 5-point spread in Wisconsin. Recent days have brought news of GOP gains in registration in Pennsylvania and of the Trump campaign’s huge lead in voter contacts. The 2016 election was decided by a relatively small number of voters across a tiny number of states. If a similar scenario plays out in 2020, then Donald Trump may well emerge the winner.

The truth is that, except on the air and online, the presidential campaign really hasn’t started yet. The coronavirus has upended traditional forms of electioneering. It’s forced Trump to cancel his tentpole rallies, driven both parties to hold virtual conventions, and blotted out the daily back-and-forth between candidates and campaigns. That has left the race in a form of suspended animation, with Biden enjoying the fruits of leaving Trump to his own often self-destructive devices.

But the strategy is not all upside. It has left Biden offstage during a multifaceted national emergency. The Democratic nominee has made a series of speeches detailing his “Build Back Better” agenda, but has anyone really paid attention to them? Nor did Biden take a strong stand against the violence in Seattle and Portland. He’s been AWOL. The Trump campaign has turned the minuscule audiences that attend his livestreamed events into the butt of a running Twitter joke. A philosopher might say that Biden has transcended his physical form and become the Platonic ideal of a “generic Democrat.” He is running more or less in line with the congressional generic ballot. But voters do not vote for generic presidents. They choose between two individuals.

This lack of definition is a potential danger for Biden as the presidential race enters its final months. “No other major-party presidential nominee has spent so long in politics,” wroteEdward-Isaac Dovere of the Atlantic in late June. “Biden was first elected to the Senate in 1972, before anyone currently serving in Congress. And no other major-party presidential nominee has led the polls despite basically coming off as a fuzzy white space.” Dovere cited “data from focus groups and polls conducted by Biden allies” that showed voters basically know Biden is old, worked for Barack Obama, and seems to be a genial and well-intentioned, if sometimes weird, elder statesman. That’s it.

A few weeks ago, the “Engagious” swing voter project, which conducts focus groups, gathered together some Michigan voters who had pulled the lever for President Trump in 2016. The participants were drawn from the “Obama-Trump” demographic that gained so much attention last cycle but has since been overshadowed by groups trending Democratic, such as college-educated women, suburbanites, and independents. “Over the past several months, most of my ‘Obama-Trump’ voters couldn’t name a single thing Biden has said or done regarding the pandemic,” wrote Rich Thau, president of Engagious, for CNN last week. “In bellwether Macomb County, on July 21, none of the nine voters I interviewed could name a single thing Biden had achieved in nearly 50 years in national politics.”

The problem for Biden is that the campaign is about to enter a phase where he cannot help being defined. A preview of this new reality came the other day. When asked if he has taken a cognitive test, Biden exploded and said, rather offensively, that the question was as silly as wondering if the black CBS reporter he was talking to had been tested for cocaine. The coming weeks will bring three major events that will convey Biden’s strengths and weaknesses before audiences of millions. He won’t be able to hide in his basement. And that may be where the fun begins.

The first event is his vice presidential announcement. Biden unintentionally backed himself into a corner by limiting his options at the start of the process, and now several of his choices would offer the Trump campaign avenues for attack. Republicans have signaled their eagerness to go after potential candidates such as Rep. Karen Bass (D., Calif.) and former national security adviser Susan Rice. Choosing Elizabeth Warren would amount to flipping the order of the ticket and allow Trump essentially to run against the Massachusetts senator rather than the former vice president. Kamala Harris seems to be the safest pick. But she’s also an uninspiring and potentially clumsy one.ADVERTISING

The second occasion where Biden will be center stage is his convention. It’s unlikely that Milwaukee will be as chaotic as Philadelphia in 2016, especially now that neither Biden nor his running mate will be there, but one wonders if radicals want to enjoy a split-screen with the televised speeches (of either party). There is also the question of how much Barack Obama will loom over the proceedings. The Biden team and Democrats in general are convinced that more Obama is always and everywhere a good thing. But they might want to consider the possible reactions of the Obama-Trump voters mentioned above.

The former president’s political interventions thrill partisans and the media wing of the Democratic Party. But they also remind Republicans and independents of everything they disliked about the Obama years. Biden’s address will be the first time in years that the American people will hear from him without interruption or mediation. His campaign strategists have not behaved as if this is something they look forward to.

Finally, the debates are scheduled to begin on September 29 in Cleveland. What Biden says and does in response to President Trump’s inevitable braggadocio, interruptions, denials, and needling about his son and his mental capacity will go a long way to determine voters’ confidence in him. Biden has displayed a tendency to snap, ramble, and use bizarre turns of phrase when asked tough questions, and it’s unknown whether voters will respond favorably to an aggressive and probably often bewildering performance. Biden also trips over his words. The contrast between a commanding Trump and a confused Biden would be damaging.

I have a feeling Democrats recognize this hazard, which is why a few liberals have raised the possibility of getting rid of the debates altogether. The first trial balloon came from Tom Friedman in a July column, and the most recent from Elizabeth Drew in an August 3 New York Times op-ed. There is no way Biden could try to do this without looking afraid, and so it’s unlikely to happen. But the very fact that media figures are having such a debate over the debates is evidence of the anxiety some on the left feel about Biden’s capabilities.

And with good reason. Joe Biden has not faced a serious in-person rebuke since Harris’s surprise attack in June 2019. He hasn’t experienced a significant setback to his campaign since March. Yes, the race is his to lose. But others have lost similar races before. And not being Trump might not be enough.