Freedom Centers Economic Freedom The New Slow-Growth Normal and Where It Leads ...

The New Slow-Growth Normal and Where It Leads

On the 800th anniversary of the Magna Carta, an unhinged regulatory state is our doomsday machine. 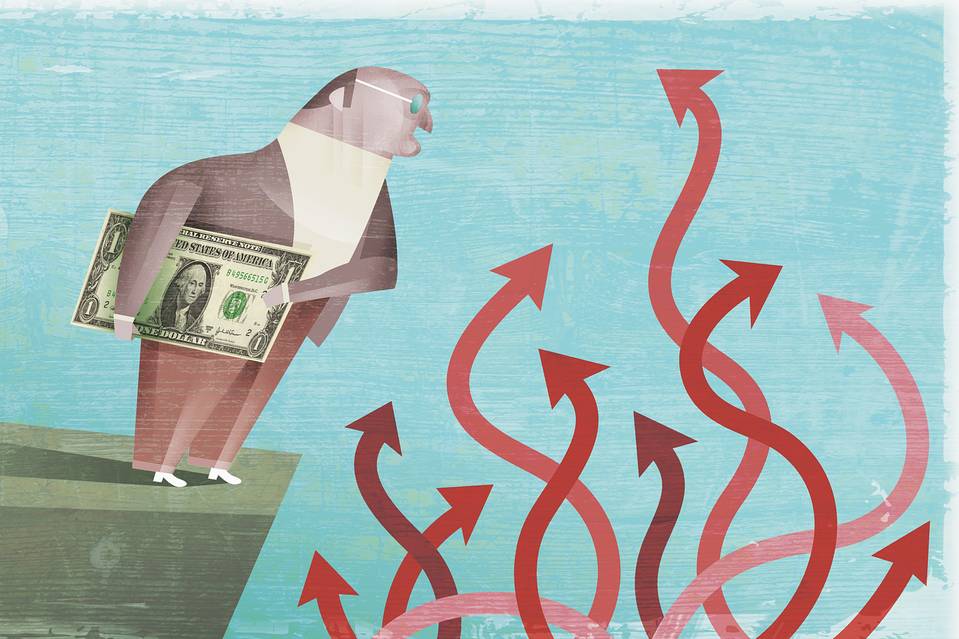 And yet to proceed with a consensual, private-market transaction AT&T still had to concede to a long list of demands, without a meaningful recourse—fighting in court would have taken too long and destroyed the value of the deal—presented by another government agency, the Federal Communications Commission.

Who cares about the swelling power of bureaucratic discretion in Washington over big business, since it doesn’t threaten your personal freedom and prosperity. Or does it? That question lurked in the background of a Hoover Institution discussion on June 25, hosted by economist and podcaster extraordinaire Russ Roberts. The occasion was the 800th anniversary of Britain’s Magna Carta, a landmark in the struggle for a rule of law.

One of the participants, Hoover economist John Cochrane, spoke of fears that America is drifting toward a “corporatist system” with diminished political freedom. Are rules knowable in advance so businesses can avoid becoming targets of enforcement actions? Is there meaningful appeal? Are permissions received in a timely fashion or can bureaucrats arbitrarily decide your case simply by sitting on it?

The answer to these questions increasingly is “no.” Whatever the merits of 1,231 individual waivers issued under ObamaCare, a law implemented largely through waivers and exemptions is not law-like. In such a system, where even hairdressers and tour guides are subjected to arbitrary licensing requirements, all the advantages accrue to established, politically-connected businesses.

Another participant, Lee Ohanian, a UCLA economist affiliated with Hoover, drew the connection between the regulatory state and today’s depressed growth in labor productivity. From a long-term average of 2.5% a year, the rate has dropped to 0.7% in the current recovery. Labor productivity is what allows rising incomes. A related factor is a decline in business start-ups. New businesses are the ones that bring new techniques to bear and create new jobs. Big, established companies, in contrast, tend to be net job-shrinkers over time.

“We seem to be heading into a 1.5%-2% new normal [economic] growth forever, versus, say, 4%,” Mr. Ohanian added. “You want to pay back the debt, pay out Social Security, avoid a Greek crisis—that’s the only thing that matters. The emergence of a slow-growth new normal is, I’d say, the greatest economic threat we face.”

A third participant, Cato Institute scholar Arnold Kling, speculated where these trends, unless changed, might be leading—to a U.S. sovereign debt crisis, in which a stagnant U.S. can’t meet its obligations to bondholders and retirees, and political chaos and repression ensue.

Straight lines can always be extended to oblivion, of course, and it’s the discontinuities that make history. Tea party types talk a good game but many are dependent on an unreformed Social Security and Medicare, and lately some have rallied to Donald Trump, who distracts them by blaming immigrants without actually offering a solution to immigration or consecutive sentences on any policy question. Meanwhile, the Barack Obama-Hillary Clinton Democratic Party offers bigger, more intrusive government as the solution to the problems of traditional minorities, the economically insecure and target blocs like single women or the LGBT community.

A deus ex machina is needed, and happily a precedent exists. Now if American political economists would just get around to explaining the most ignored moment in our history. We’re referring to the unexpected (and undemanded by voters) but remarkably productive deregulation of energy and transportation during the Carter and Reagan years.

Recall that it was ultraliberal Ted Kennedy who led the fight in Congress to decontrol the airlines. It would be good to know how this consensual revolution came about. (If we had the answer, we’d tell you—but it seems to have begun with policy thinkers who, amazingly, were able to communicate actual ideas to actual politicians.) In any case, without a similar bipartisan recognition that what we’re doing today isn’t working, our future is a grim one.