The Painful Circle of Anti-Semitism

By Ximena Barreto • The Western Journal 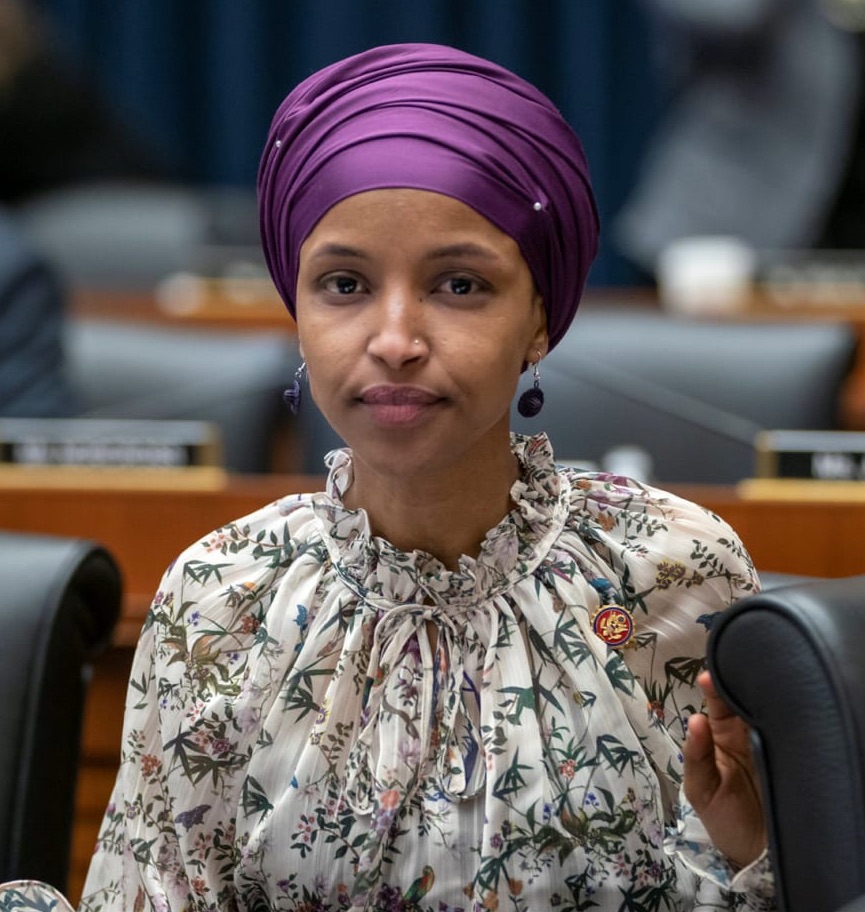 To many Jewish Americans, the term “anti-Semitism” is synonymous with the hard-right of American politics. This includes, but is not limited to, the likes of neo-Nazis, alt-right, KluKlux Klan/David Duke and others. Since WWII, the American Jewish experience has been defined by three core philosophical movements: fighting against Anti-Semitism, Zionism and classical liberalism, including the equal rights movement.

Interestingly, in most measurable ways, Jews have been extremely successful in all three of these areas. However, in the year 2019 or 5779 (depending on which calendar you use), 70 years after the Holocaust, Jews in America are as vulnerable to anti-Semitism as well political and religious violence as they have ever been.

This is a fascinating mystery to many as we watch Orthodox Jews in New York City being beaten openly in the streets, synagogues attacked and vandalized at a record pace, Jews gunned down while praying and elected officials openly calling to end the U.S./Israel relationship in public, on the floor of Congress and in fundraising letters. FBI crime statistics have always showed anti-Semitic attacks far outnumber any other group of hate crime, but the gap is only widening. By way of comparison, of religious attacks in the year 2017, 58.1 percent were anti-Jewish (far and away the number one group), and attacks on Muslims were 18.7 percent in the second spot.

The harsh reality confronting so many Jews, and forcing many into a state of cognitive dissonance, is that Israel exists and was rated the eighth most powerful country in the world, the KKK is a weak and pathetic fringe movement, and classic liberalism has given way to a new left focused more on racial politics, intersectionality and rigid definitions of who qualifies as a victim and who is an oppressor. In spite of the staggering numbers of anti-Semitic incidents in the U.S., so-called “White Jews” are seen by a large number in the Democratic party as oppressors or beneficiaries of “white privilege.”

During the 1950s-1970s, the Republican Party was dominated by men who were, at best, ambivalent to Jewish interests, and at worst openly anti-Semitic. Interestingly, a shift toward a more favorable view of Israel came during the Nixon Administration, when a famously anti-Semitic president (openly demonized Jews on tape) made the courageous choice to “send them everything that can fly,” referring to sending Israel all the airpower they would need to solidify their victory in the 1973 Yom Kippur War. From then on, every Republican president (with the notable exception of George H.W. Bush) has become more and more pro-Israel. The bold action by President Donald Trump to move the U.S. Embassy to Jerusalem is something inconceivable from a Clinton presidency (Bill or Hillary).

In contrast, in spite of their overwhelming support for leftist causes, the Democratic party has been drifting away from their Jewish voters. While Jews today routinely refer to Trump as Adolf Hitler, the last remaining institutional anti-Semitism is firmly entrenched in the modern Democratic Party (as well as the Labour Party in England).

While there is still a virulent strand of anti-Semitism in the alt-right, including David Duke who recently called Ilhan Omar the most important representative in Congress, they enjoy almost zero support among the mainstream GOP. The only exception is Rep. Steve King from Iowa who made some problematic comments and was stripped of all his committee assignments (interestingly he also voted for his own sanction).

The reverse is true with respect to the Democratic Party. Wildly anti-Semitic comments from Rep. Ilhan Omar were condemned by some, including Speaker Pelosi. However, the left of the party moved immediately and aggressively to Omar’s defense. What began as a courageous act by Pelosi to condemn the anti-Semitism of a sitting congressperson ended up being a generic vote to condemn all forms of racism.

Moreover, at the time of this piece, all of the Democrats running for president have strongly and unambiguously supported Omar’s naked anti-Semitism. This includes senators who have been defined as “moderate” by mainstream news outlets such as CNN, Politico, The New York Times and others.

While no one can truly know what is in Omar’s heart, her support for fundamentally changing the relationship with Israel, the fear of dual-loyalty among Jews and an absolute rejection of the past 40 years on bipartisan support of a special relationship between the U.S. and Israel, has become a mainstream worldview in one political party in the United States.

The problem is that, for the vast majority of Jews, it is the party they supported their whole life, their parents supported, and their grandparents supported. Moving away from this voting ritual is extremely painful and will force them to pivot from their outdated political paradigms. For many, it will simply be a bridge too far. However, for many others, it might finally be time to live in the world that exists and not the world they see in their hearts.

Ximena Barreto is the Director of Communications and Grassroots Strategy for Frontiers of Freedom. She is a nationally recognized spokesperson and ambassador for America and its constitutional system of limited government and maximizing individual freedom. A legal immigrant from Colombia and now a proud citizen of the United States, Barreto has drawn staunch opposition from the left for being a Latina willing to support and defend the Constitution of the United States, free enterprise and the concept that America is an exceptional nation with unparalleled freedom and opportunity.