The Path Forward For Yemen 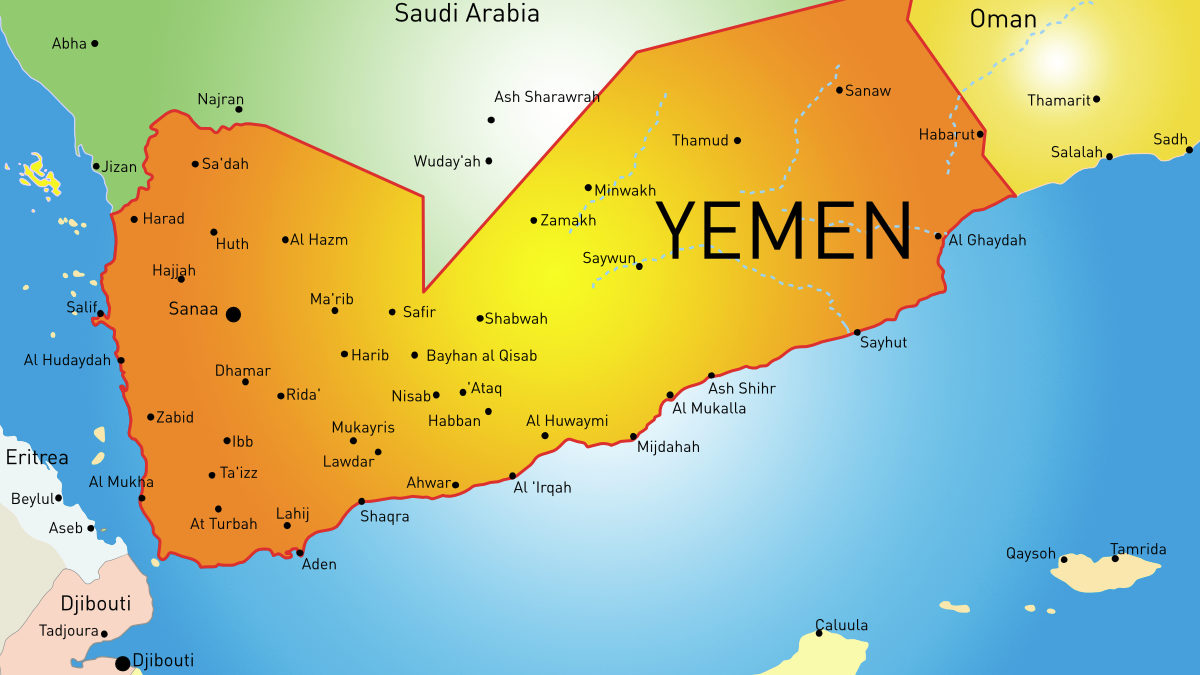 The ongoing civil war, the sixth since unification on May 22, 1990, of the Yemen Arab Republic of the north and the People’s Democratic Republic of Yemen of the south, has hugely exacerbated the already deeply ingrained tribal, sectarian, intra-religious, social as well as geographic differences within the country. Moreover, the most recent civil war has brought untold human suffering to the entire population, has devastated the economy, and has destroyed the infrastructure of Yemen. As a consequence, Yemen is a failed state. To add insult to injury, both the indigineous and foreign forces involved in the present chaotic situation have lost their strategic compass. In the absence of a clear vision, all is downhill from here.

In spite of the broad international efforts to counter Tehran’s unrelenting support for the Houthis, none of the major issues that have thus far prevented the consolidation of the security situation look any closer to a satisfying resolution. Thus, maintaining the present status quo will surely lead to the breakup of Yemen, which will be accompanied by enduring political and existential tragedies.

For these reasons, the only path to success is to forge a strategy that will decisively break with the ineffective methods and the failed policies of the past. Clearly, continuity is not an option. Thus, before it is too late, either the current or a new leadership must focus its collective attention on three areas. First, enforce the authority of the central government by establishing security uncompromisingly throughout the entire country. Next, adopting a new constitution that is based on the principle of checks and balances among the three branches of government. Finally, create the conditions of an economic recovery that must also include the restoration of universal education and the rebuilding of the health industry.

Strategically speaking, the Islamic Republic of Iran is the major source of conflict. The enduring successes and longevity of the Houthis have already emboldened countless Islamist and ethnic terrorist organizations. Protracted chaos in Yemen will only facilitate more terrorism. Clearly, unless it is stopped, what transpires in Yemen will inevitably metastasize and eventually engulf the region. Again, it is time to realize that Iran is determined to achieve regional hegemony and foment chaos across the globe.

For these reasons, focusing almost exclusively on the humanitarian crisis will be limited in its effectiveness and might only contribute to passive toleration, and even concealed legitimization of terorrism. Attempting to build a democratic order will take a long time without the guarantee of ultimate success. This, in turn, will again only prolong the suffering of the people, while stretching the limited resources of the various organizations. Therefore, without first establishing a solid foundation for a secure society, such an effort will only present a house of cards that will surely collapse very quickly. For, in the absence of a strong central government and smart international support, nothing will change in Yemen.

In closing, President Hadi’s administration must abandon its passivity, start to exercise proactively its powers, and turn its attention decisively to gradually solve Yemen’s formidable problems. In case the Hadi administration will prove incapable to do its job, plan for a smooth transition to a new president and a new administration must be prepared. Meanwhile, the question remains, could the present government commit to the needed reforms rather than get lost in the vicious circle of endless infighting? If it will be the latter, President Hadi would prove that he is not the cure, but the symptom of Yemen’s political convulsions. The challenge for the United States of America is to analyze the situation rationally and act accordingly. Yemen is a strategically pivotal state in the Arabian peninsula, the greater Middle East, and east Africa. It deserves the United States’ and the rest of the world’s undivided attention.