The Power of Media Ignorance 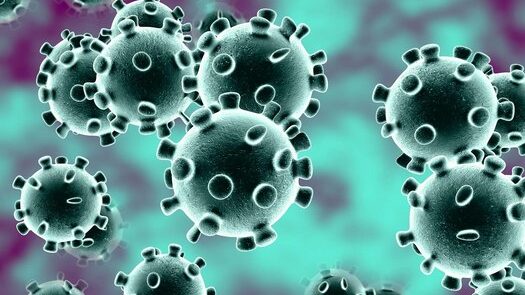 Almost two weeks ago I offered at NRO a few synopses of various theories about why California — which, for a variety of reasons, had seemed so ripe for a New York–style epidemic — had nonetheless strangely been exempt at least for a while from the virus’s spread. I included the pedestrian possibility of some previously acquired “herd immunity,” given the state’s singular exposure from November to January 31 to direct flights from China, including those from Wuhan, and initial CDC and media reports last year of an unusually early and severe assumed flu hitting the state.

Within a few days, I was hit by media inquiries and private calls asking about my ongoing “coronavirus antibody testing studies.”

Despite ad nauseam corrections that I had never claimed in the NRO article or elsewhere to be a doctor, much less an epidemiologist or a conductor of any such study, and that the Hoover Institution is not a medical school, the fake news still spread.

I got dozens more calls and emails from private citizens who thought they had the virus and wanted confirmation of that supposed fact, in order to venture out and help others with antibodies. Some said they wanted “in” immediately.

Others called saying they were scared that they had an unknown illness and wanted confirmation of what it had been.

And some were from Chinese media sources wanting such “lab” confirmation that earlier herd immunity developing in California pre-2020 was the final proof needed of an American origin, rather than a later Chinese genesis of the virus. (Oddly they apparently assumed that if any such future study were to show some sizable herd immunity in California, and thereby suggest an earlier outbreak than what was assumed in late January 2020, it would not mean the Chinese were lying about the first dates of the infection. Would the Chinese media wish to explain why flights from Wuhan to the U.S. were open throughout January when, for mysterious reasons, the Chinese themselves had blocked travel earlier than the ban from Wuhan to other parts of China?)

Oddly, the more one agreed to go on California radio or be interviewed to correct the glaring media errors, the more the media ignored the correction and instead wanted to know about “your ongoing lab studies” and “herd immunity.”

When pressed, none of these California reporters could cite the NRO article or any nonexistent study, and seem uninterested in being directed to a number of excellent essays and analyses on various hypotheses from Stanford Medical School affiliated scientists and doctors, some of whom are conducting or about to conduct antibody studies.