Freedom Centers Constitutional and Political Freedom The Tyranny of the Bureaucratic Nobility ...

The Tyranny of the Bureaucratic Nobility 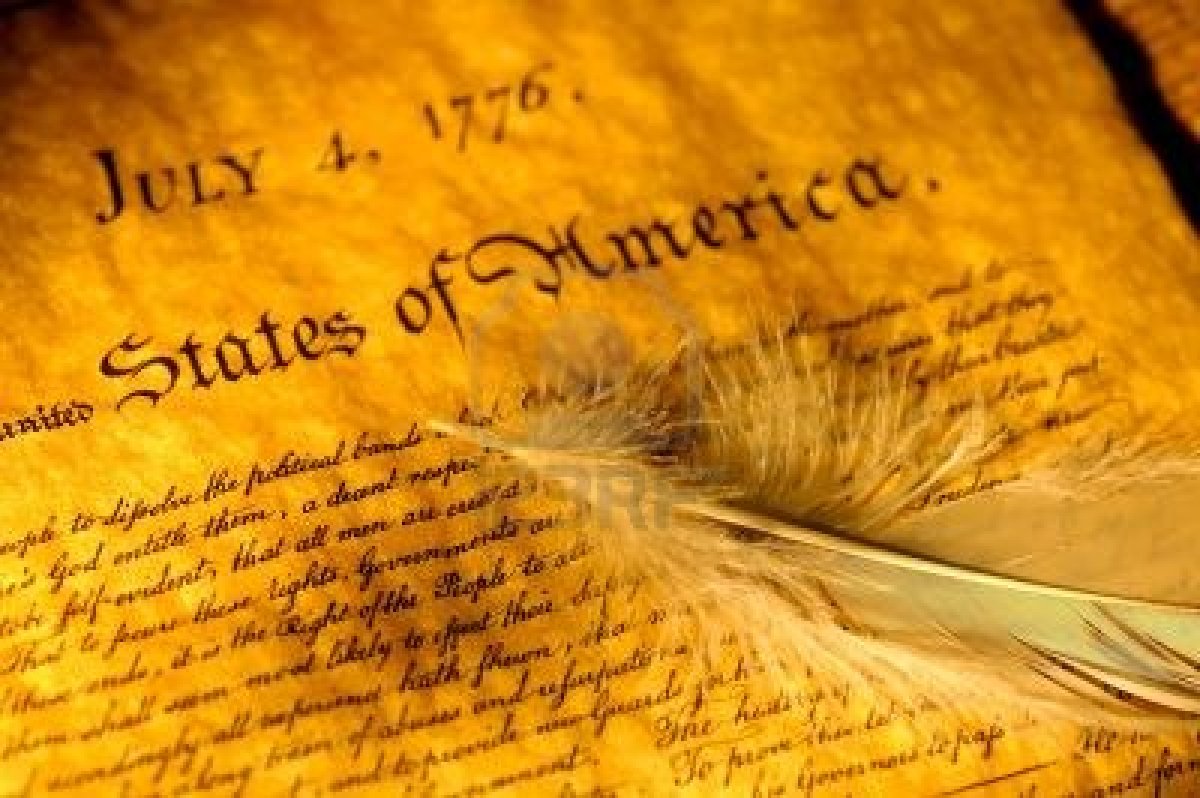 Leaving Independence Hall in Philadelphia at the close of the Constitutional Convention of 1787, Benjamin Franklin was approached by a Maryland delegate who asked him whether the United States of America will be a republic or a monarchy. Franklin’s pithy response was: “A republic … if you can keep it.”

Today, this Republic is in a mortal danger from an assortment of useless idiots who are determined to fundamentally transform the United States of America from a country in which freedom and the rule of law reign into a Communist tyranny in which a small minority destroys society’s stability and prosperity in the name of sham social justice and inhuman utopian equality. Their modus operandi is Orwellian or more precisely Communist. They strive to conquer every moral high ground by lies and distortions. Their lies and distortions undergird their ultimate objective, namely, the delegitimization of the Constitution and the destruction of the United States of America.

For more than a year the overwhelming majority of the media has reported almost exclusively and with sick obsession on how the American electorate has been misled by the evil Trump campaign, in cohut with Vladimir Putin and his government, to defeat Hillary Rodham Clinton. The media, elected and unelected officials of the Democrat Party, the former political appointees, and bureaucrats of the Obama Administration have continued to lie to the American people and the world about the presidential campaign and the duly elected president rather than adhering to the facts. Clearly, for them lies have been more important than the moral health of the society in which they live.

The crucial turning point in America’s history from a representative government to a government that wants to perpetuate its hidden destructive ideology by sowing fear, lawlessness, anarchy, and chaos, dates back to the election of Barack Hussein Obama, in November 2008. His presidential campaign that professed to establish a colorblind society was based on a gigantic lie. In reality, he desired to destroy the United States of America in order to avenge the historic injustice of slavery. Like his father, he was an adherent of African Socialism, which blamed the backwardness of the continent on the European culture and glorified the indigenous primitive culture as being morally superior to the former. Under his presidency, political correctness, globalism, tribalism, multiculturalism, the rhetoric of victimhood, perverse progressivism, minority schizophrenia, the use of the executive branch as a despotic organization with total disregard of the constitutional principle of the separation of powers, and Soviet-style intimidation, became accepted tools of governing.

Facing the dangers of a Trump Presidency in which this minority ideology will be marginalized or even fully discredited, Barack Hussein Obama and his lackeys have decided to delegitimize the elections and the Trump Presidency. Thus, the strategy of total resistance has been born. Essentially, the resistance to President Trump rests on a single premise: Immorality. It means that the current President was elected by fraud and therefore he does not deserve to be in his position. From this lie to arrive to the false conclusion that all means and methods to unsit him are legitimate has been a no brainer for the Obama bureaucrats.

Moreover, the idea that President Trump’s decisive victory over their candidate was illegitimate has led to the other false conclusion, according to which the President can not and shall not exercise his constitutional powers. In other words, President Trump must be paralyzed and fail abysmally, as they have predicted. Finally, the strategy of resistance has claimed that President Trump wishes the destruction of all minorities and the destruction of humanity at large. In plain English, President Trump is a monster. The rationale is that throughout his professional life he has been a heartless capitalist, an exploiter of the working class, in particular minority workers and, therefore, he must be a racist too.

Even more than the lying, the ultimate tragedy of the anti-Trump resistance is that it has opened the Pandora’s box of unbound hatred, which is based on the self-destructive notions of victimhood and racism. The narrative of victimhood is as simple as it is idiotic. At its core is the belief that an individual, the victim, is unjustly targeted and totally powerless against a larger than life, heartless, inhuman, and demonic individual, the oppressor. Out of this narrative has grown a dangerous political schizophrenia that allows the victim to cry for assistance, while at the same time fan the flames of violence against the alleged oppressor by venerating as heroes those who are murdering and injuring innocent individuals. Antifa, Black Lives Matter, and the other like-minded groups have thrived on this schizophrenia.

Clearly, the ideology of victimhood and the ethos of being a victim cannot exist in a vacuum. For this reason, both phenomena are designed to oppose the rule of law, order, and the responsibility of every individual to act peacefully within a constitutionally ordered society.

Closely related to the ideology of victimhood is the curse of racism and reactionary racism. Essentially, racism is an open, unashamed and explicit hatred by one race, ethnic or religious community towards another race, ethnic or religious community who are different from the former in one or more distinguishable way(s). Reactionary racism is a perverse form of racism that is triggered by the racism of others. Again, racism, exactly as victimhood, does not exist in a vacuum. However, the real threat in the United States of America is not racism, which does not exist in any organized or institutionalized form, but reactionary racism, which was encouraged, nurtured, and politically supported by former President Barack Hussein Obama and his administration.

The real scandal is not the non-existent “Russia Collusion” but the dishonest behavior of its masterminds, propagandists, and enablers. As Communism asserted to be a progressive movement that materialized in terrific mass murders and untold sufferings of billions of people, the present anti-Trump “Resistance” demonstrates the perverse and hypocritical nature of today’s progressivism in the United States of America. For these reasons, the in-depth analyses and assessments and the ultimate unmasking of the false political ideology of “humanitarian progressivism” are long overdue.