The U.S. Supreme Court may offer hope for relief from the out-of-control EPA 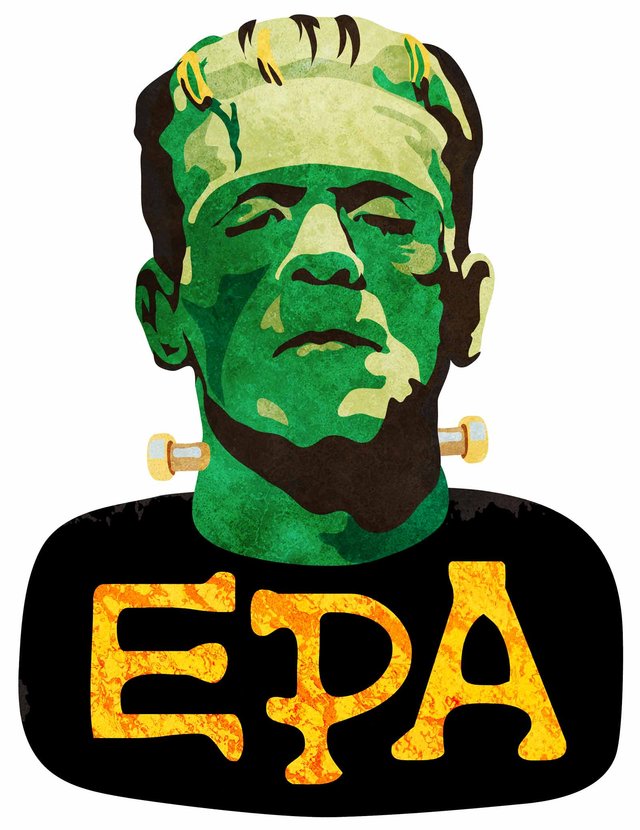 The U.S. Supreme Court decided this week to look at a case that has the potential to shorten the ever-expanding reach of the Environmental Protection Agency.

Justices agreed to weigh in on the case brought by the state of Texas, and joined by 11 other states including Oklahoma. At the heart of the matter is whether the EPA has the authority under the federal Clean Air Act to regulate greenhouse gas emissions from sources such as power plants.

A 2007 Supreme Court ruling allowed the agency to regulate carbon dioxide from “mobile sources” such as automobiles. Under the Obama administration, the EPA has passed rules to apply those regulations to “stationary sources” such as new or expanding industrial facilities. A separate piece of the Clean Air Act already covers those sources.

Pollution limits were set by Congress when it wrote the Clean Air Act, which became law in 1970. The EPA rewrote the thresholds as they related to greenhouse gases, despite not having that authority. The agency sees the limits as workable, but as The Wall Street Journal noted, the rule “could cost the economy $300 billion to $400 billion a year.”

Oklahoma Attorney General Scott Pruitt applauded the high court’s decision. “The states have the experience, expertise and ability to regulate environmental issues, and Congress clearly intended for the states to have primacy in this area and for the EPA to work closely with the states to regulate these issues,” Pruitt said. “However, the EPA is attempting to usurp the role of the states all in the name of imposing this administration’s anti-fossil fuels agenda.”

The EPA under this administration has expanded its rules to crack down on any number of entities it finds offensive, particularly those of the non-green variety. The Supreme Court’s willingness to take the case is encouraging. A rebuke from the court would be welcomed.

This op-ed article was written by the editorial board of the Oklahoman newspaper.