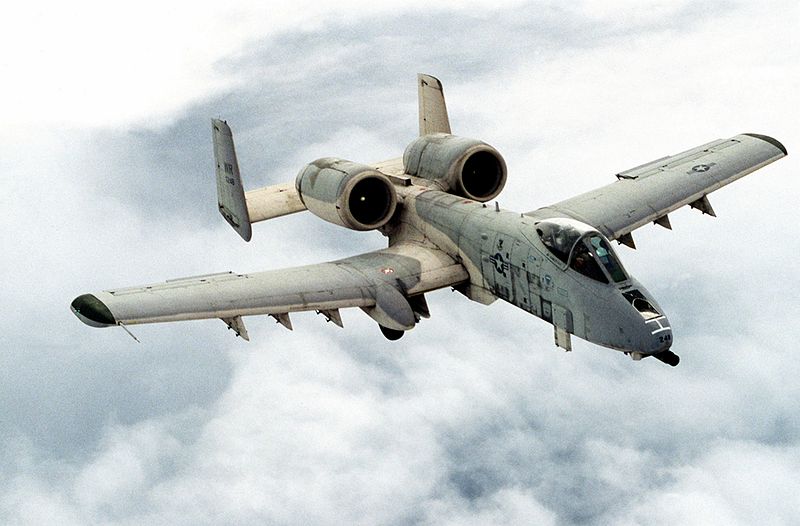 by Megan G. Opera • The Federalist

U.S. Secretary of State Rex Tillerson sent shockwaves through the foreign policy establishment this week when he suggested that the United States is prepared, for the first time, to come to the negotiating table with North Korea without any preconditions or promises from Pyongyang that it would halt, even if just temporarily, its nuclear program.

Tillerson’s startling comments, which mark a major departure from U.S. policy and part significantly with President Trump’s views on the North Korea crisis, signal that Pyongyang is truly on the cusp of having a nuclear-capable intercontinental ballistic missile (ICBM), and that a military conflict might be fast approaching.

On Monday, an analysis was released by “38 North,” a U.S. website specializing in North Korea, indicating Pyongyang may be getting ready to test another nuclear weapon. The country’s last test, in early September, was estimated to have been 17 times more powerful than the bomb that was dropped on Hiroshima.

The September test resulted in a fresh round of international sanctions, which, apparently, have done nothing to deter the hermit kingdom from moving ahead apace with its nuclear program. North Korea is similarly catapulting forward with its ICBM program, making steady progress and demonstrating this year that it now has the capability to reach the entire continental United States.

By all accounts, the North is far ahead of previous estimates of when it would attain nuclear capability. With Pyongyang’s rapid progress, the deployment of anti-missile systems to South Korea, Trump’s boisterous posturing, and the evident failure of international sanctions, a growing number of experts estimate that some kind of war or conflagration is possible in 2018.

China doesn’t seem all that interested in making significant efforts toward curbing North Korea’s nuclear program, despite the Trump administration’s persistence in believing that it is. Yet Beijing is forming a contingency plan in the event of the collapse of its neighboring client state, either from an outside pre-emptive strike or a self-imposed political implosion.

China is preparing for the waves of refugees that would attempt to enter China under such a scenario. According to recent reports, China has been setting up refugee camps along its border with North Korea and has conducted several military drills in that region. An even greater sign that China is fully cognizant of how fragile the situation has become is the fact that China and the United States are discussing contingency plans for North Korea’s collapse for the first time ever.

No doubt with all of this in mind, Tillerson told an audience at the Atlantic Council on Tuesday that the United States would come to the negotiating table with North Korea without any preconditions. He did, however, say this would only be possible after a “period of quiet” in which the North didn’t test any nuclear weapons or missiles.

A Shift from Nuclear Prevention to Nuclear Containment

Tillerson’s comments mark a significant change from the policy of previous U.S. administrations. More importantly, his remarks are a tacit acknowledgement that America has failed to stop Pyongyang from developing its nuclear and ICBM programs. It is, in effect, an admission that we are shifting our North Korea policy from nuclear prevention to nuclear containment.

Even so, Tillerson insists containment is not a strategic option. The secretary of state said the United States would not settle for a North Korean containment strategy, whereby American would learn to live with a nuclear North Korea while deterring it from using its nukes, with promises of a second strike that would wipe the country from the map. He argued that North Korea is different from other nuclear powers because it wouldn’t simply content itself to sit on its nuclear technology the way Russia did during the Cold War. Instead, it would “become a commercial activity for them,” selling that technology to the highest bidder.

It’s hard not to have some sympathy for Tillerson. The outbreak of hostilities on the Korean peninsula is increasingly possible and North Korea doesn’t appear interested in accepting anything less than retaining its nuclear weapons and ICBMs. Tillerson is hoping that if he can just get the North Koreans to the table then surely they can be reasoned with — surely war can be avoided without having to accept a nuclear North Korea.

But years of diplomacy have proven that Pyongyang is not persuadable on the nuclear question. That doesn’t mean diplomacy should be given up, but starting out by conceding something like preconditions sends a message of weakness and signals that the United States is desperate — which, maybe it is.

We Have No Good Options Here

Meanwhile, 58 retired American military leaders wrote to President Trump on Wednesday, urging him to seek a diplomatic resolution to the conflict and not to take military action. They wrote that “Military options must not be the preferred course of action,” and pleaded with the president to “exhaust every possible diplomatic solution.”

The retired military leaders are clearly worried that the United States is going to launch a pre-emptive strike, in part based on Trump’s penchant for posturing. However, it’s not clear what exactly they want the Trump administration to do diplomatically, unless it’s along the lines of Tillerson’s proposed negotiations without preconditions.

Or perhaps they think that the United States should give in to Pyongyang’s own preconditions for negotiating, which Beijing supports: that the North will only negotiate if the United States and South Korea desist all military drills in the region. But this would be naïveté of the highest order, leaving the America, South Korea, and Japan exposed and vulnerable to Chinese domination and North Korean brinkmanship, while weakening America’s negotiating position.

Henry Nau argues in his book, “Conservative Internationalism,” that diplomacy must be conducted hand-in-hand with the threat of force. Using armed diplomacy means not waiting to use force until negotiations have failed, but using force, and the credible threat of force, alongside negotiations, to help make diplomacy actually work.

In Nau’s words, one ought to “time diplomatic initiatives to coincide with maximum military strength.” Let’s hope Tillerson understands this as he and Kim Jong Un dance around the negotiation table.