Freedom Centers Constitutional and Political Freedom U.S. Economy Has Its Growth Mojo Back ...

U.S. Economy Has Its Growth Mojo Back 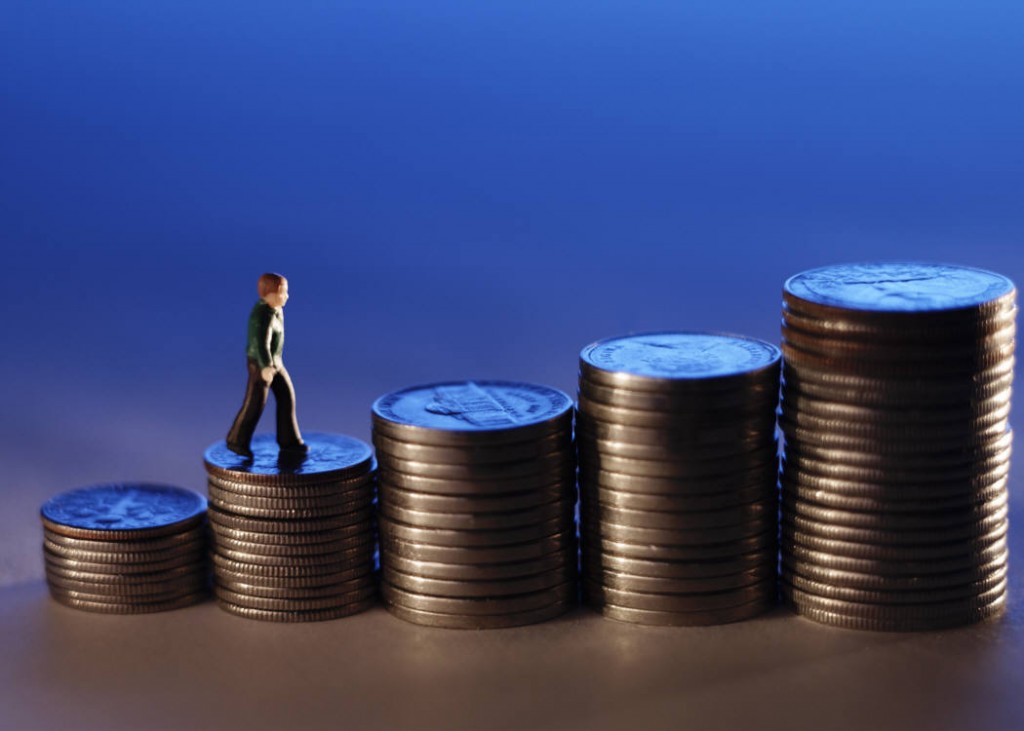 T.S. Eliot famously wrote that “April is the cruelest month,” but when it comes to America’s fiscal picture, nothing could be further from the truth about this April. The latest government numbers confirm that last month was a blockbuster for growth, federal revenues, and deficit reduction.

One of the key principles of Trumponomics is that faster economic growth can help solve a multitude of other social and economic problems – from poverty, to inner-city decline, to lowering the national debt.

We’re not quite at a sustained elevated growth rate of 3% yet, but the latest economy snapshot tells us we are knocking on the door. The growth rate over the last four quarters came in at 2.9% — which was higher than any of the eight years of the Obama presidency.

Halfway through this current quarter, which began on April 1st, the Atlanta Federal Reserve estimates growth at 4%. If that persists through the end of June, we will have reached an average growth rate of 3% under Trump.

Not bad, given that nearly every liberal Trump critic, trashed Trump’s campaign forecast of 3% to 4% growth as an impossible dream.

Economists like Larry Summers, Obama’s first chief economist gloomily declared that we were mired in a new era of “secular stagnation” and that 3% growth was unachievable.

Paul Krugman of the New York Times said it was more likely we would see flying cars than 3% to 4% growth.

Now for the even better news. We are already starting to see a fiscal dividend from Trump’s tax, energy, and regulatory pro-business policies.

The Congressional Budget Office reports that tax revenues in April — which is by far the biggest month of the year for tax collections because of the April 15th filing deadline — totaled $515 billion which was a robust 13% rise in receipts over last year.

MoneyWeek reports that the $218 billion monthly surplus (revenues over expenditures) this April was the largest ever, with the previous record being $180 billion in 2001. (April is always the one surplus month.)

But there’s another lesson and it is about how wrong the bean counters were in Congress who said this tax bill would “cost” the Treasury $1.5 to $2 trillion in most revenues over the next decade.

If the higher growth rate that Trump has already accomplished remains in place, then the impact will be well over $3 trillion of more revenue and thus lower debt levels over the decade. Putting people to work is the best way to balance the budget. Period.

Critics will dismiss the importance of these higher revenue collections by arguing that the new receipts are for 2017 tax payments, which don’t take account of the tax cut which passed in December.

This ignores that some of the growth we have seen was a result of the anticipation of the tax cut. Moreover, the fact that the tax cuts ‎are just sinking in, means we should get even higher growth rates for the next several years at least.

Alas, it is not all good news in the April surprise. The inexcusable omnibus spending bill increased federal spending by some $300 billion in 2018 and we are starting to feel the impact of that splurge. Federal outlays are up 8.7% in April.

That’s unforgivable given that Republicans run everything in Washington these days.

No one thought that Trump could ramp up the growth rate to 3 percent or that his policies would boost federal revenues. But he is doing just that — which is why all that the Democrats and the media want to talk about these days is Russia and Stormy Daniels.