Uber And Lyft Are Hurting Mass Transit? There’s Nothing Wrong With That 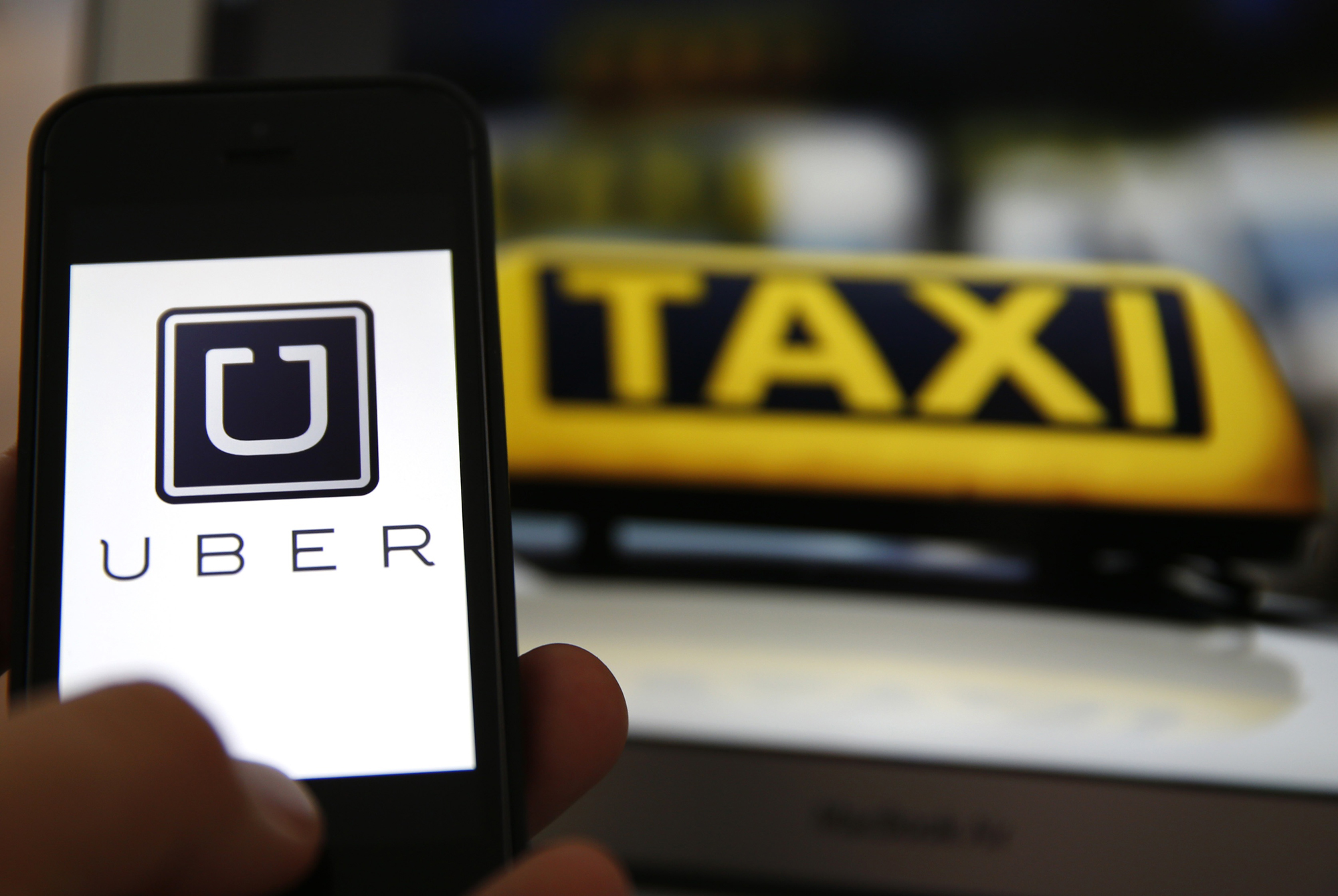 Chicago recently started taxing users of increasingly popular ride-sharing services so it could spend more on its increasingly unpopular mass transit rail service. This sort of thinking only makes sense to government officials.

When app-based ride sharing services Uber and Lyft started to catch on, cities thought they posed a dire threat to their local monopoly taxi services and tried to thwart them. But while ride sharing did cut into taxi ridership, it is also having a big impact on mass transit.

In Chicago, for example, ridership fell almost 4% in 2016 and another 3.5% last year. Ridership on weekends has plunged even further.

New York’s subway system lost ridership in each of the past two years, something that is virtually unprecedented in the city.

But Uber and Lyft aren’t just substituting one form of transportation for another, they’re creating entirely new opportunities for people to get around.

In New York, taxi pickups in the city declined by about 5 million between 2014 and 2018, but ride sharing trips exploded by almost 15 million. Clearly, all those extra trips were coming from somewhere other than taxis, rail and buses.

A University of California, Davis, study found that as many as 61% of ride sharing trips either wouldn’t have happened at all, or the people would have walked, biked, or taken transit. This increased mobility is a huge benefit.

“Many downtown garages are not doing the kind of business they used to, which is indicative of ride-sharing and not as many people owning cars,” developer Alan Lev told the Chicago Tribune.

Ride-sharing is also serving low-income neighborhoods that had few options before. And the increasing use of ride sharing is also cutting down on drinking and driving — thereby saving lives.

And then there are benefits to drivers who are turning their cars into cash cows, which means more tax revenues for city governments.

So, what’s the problem?

A private business would see this shift in demand and respond by improving its own competing services, or increasing the capacity to meet the new demand.

Instead, government officials are wringing their hands about how ride-sharing services are increasing congestion and starving public transit systems for money. They are trying to figure out how to force people back into crowded buses and unreliable trains. Or, like Chicago, they are forcing ride-sharing users to subsidize antiquated public transit.

It is but one more example of the perils of having the government running things. The government is rarely the friend of pro-consumer innovations, and often their worst enemy.