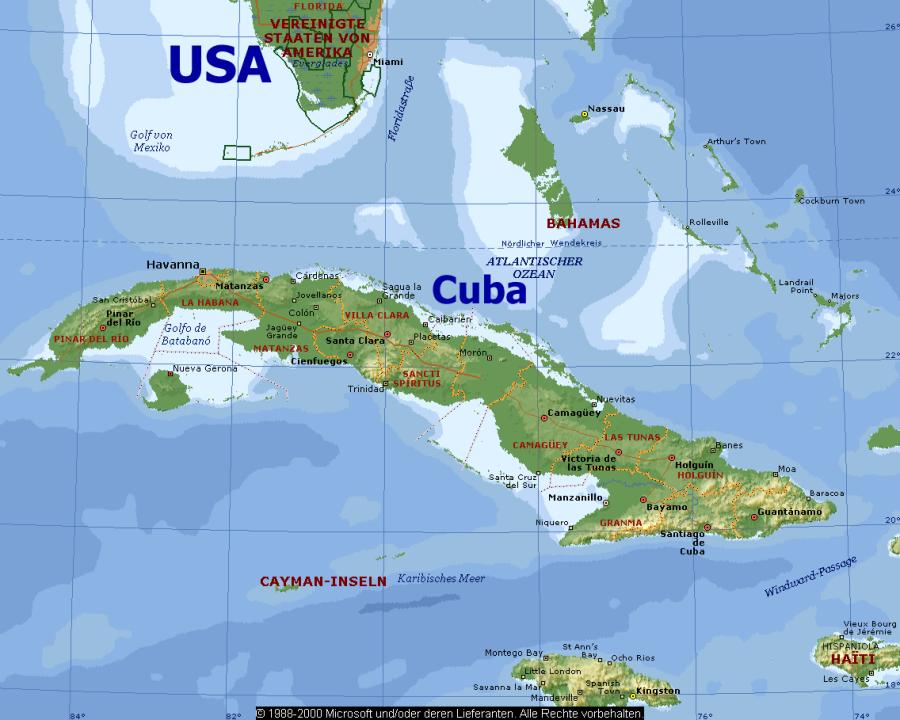 By Paul Bonicelli • The Federalist

Progressives’ and leftists’ outpouring of praise for Fidel Castro at his death was to be expected, although it has been more fulsome, tone-deaf, and cloying than I expected. For just a few examples see President Obama, Canadian Prime Minister Justin Trudeau, and United Nations Secretary General Ban Ki Moon.

Rational and moral people, however, will rightly ask, “How would anyone aware of Castro’s more than 50 years of human rights abuses mourn the death of a tyrant who was both an intellectual and moral idiot, much less praise his legacy?”

I have a few possible answers. First, many people on the Left sold their intellects to socialism and statism long ago. Great numbers of academics, politicians, and entertainers embraced Castro as he rose to power then ruled for decades as a socialist dictator, because he represented the practical application of their ideas.

Also, he clearly irritated the same people who irritated them: conservatives, Republicans, Cold Warriors, etc. Every human rights violation, every social and economic disaster that resulted from his foolish socialist policies, and every military adventure he launched with his oversized Soviet-backed military, was forgiven if not outright praised.

As a graduate student in the early 1990s I marveled at highly educated, decent, and kind men and women in academia forgiving Castro every sin and justifying everything he did because, I suppose, “He’s our guy.” It seemed so childish to me. After all, I thought Gen. Augusto Pinochet was better for Chile than a Soviet-allied Marxist politician would have been, but I hardly excused Pinochet’s human rights crimes or pretended he was perfect. I also wasn’t confused about who was better for U.S. national security interests.

Pretending Science Can Govern Is Attractive

Second, many on the Left seem to have an affinity for any leader—dictator or democrat—who claims to govern according to science, whether that be “scientific socialism” or just plain old numbers-based public policy. Rather than work out a view of anthropology and seek to truly understand human beings according to our nature, it is far easier for some to default to the materialist view of humankind.

Assume “economic man,” and then crunch numbers. That way you can avoid moral judgments and just keep stressing that the right amount of technical tweaks and educated guesses will produce economic viability and social peace. Above all, ignore the “moralizers” who keep harping about all those eggs being broken without the appearance of an omelet.

Third, and this is a more immediately relevant reason for celebrating Castro, maybe the Trump derangement syndrome that affects so many on the Left has enhanced their desire to praise whatever they think is the opposite of the people and ideas that just won the 2016 presidential election.

Remembering how Trump galvanized the Cuban-American vote with his articulation of views that lined up with Castro’s critics, and knowing who his advisors are, the Left was ready for his statement at Castro’s death on Friday. Sort of a “If he’s for it then I’m agin’ it!” attitude prevailed upon them.

Add to that their innate understanding that Castro always represented the leftists’ elitist ideas about the paramount role of the state and that Trump’s victory represents the uprising of their opponents, they had to over-praise and ignore any failings of their champion. Take your pick, but these answers probably cover most of Castro’s fans.

The Cold War Is Back

Finally, Castro’s death and the outpouring of praise from his fans should remind us about the essence of the Cold War: it will never really be over, because it was always more than a geopolitical struggle between two nation-states. It was and is a struggle between those who value the liberty of the individual above all else versus those who embrace utopian dreams of a state than can solve all problems and make everyone happy, as long as the “right people” are in charge.

I pity people who celebrate the life of Fidel Castro in a knee-jerk reaction to salve their consciences for years of having committed themselves to failed and morally bankrupt ideas. They are not ignorant or stupid: they know Castro was a murderous tyrant who built a slave-state and ruined his country and has handed on that legacy to his brother who is even now planning to leave it to their heirs, helped along by the foolish policies of the American president and others in the West who always think their goodwill gestures and magnanimity will bring everyone around to a better way. Pity them or not, however, we cannot absolve them of accommodating the Castro brothers’ crimes.

I hope that the Cuban democracy movement will be emboldened and that with a new U.S. administration we can return to policies and declarations that support what has always been the North Star of the morally and intellectually correct side of the Cold War: individual human liberty.

Paul Bonicelli serves as director of programs at the Acton Institute. His career includes a presidential appointment with Senate confirmation as assistant administrator at the U.S. Agency for International Development; as a professional staff member of the Foreign Affairs Committee of the U.S. House of Representatives; and as an official delegate to the United Nations General Assembly.