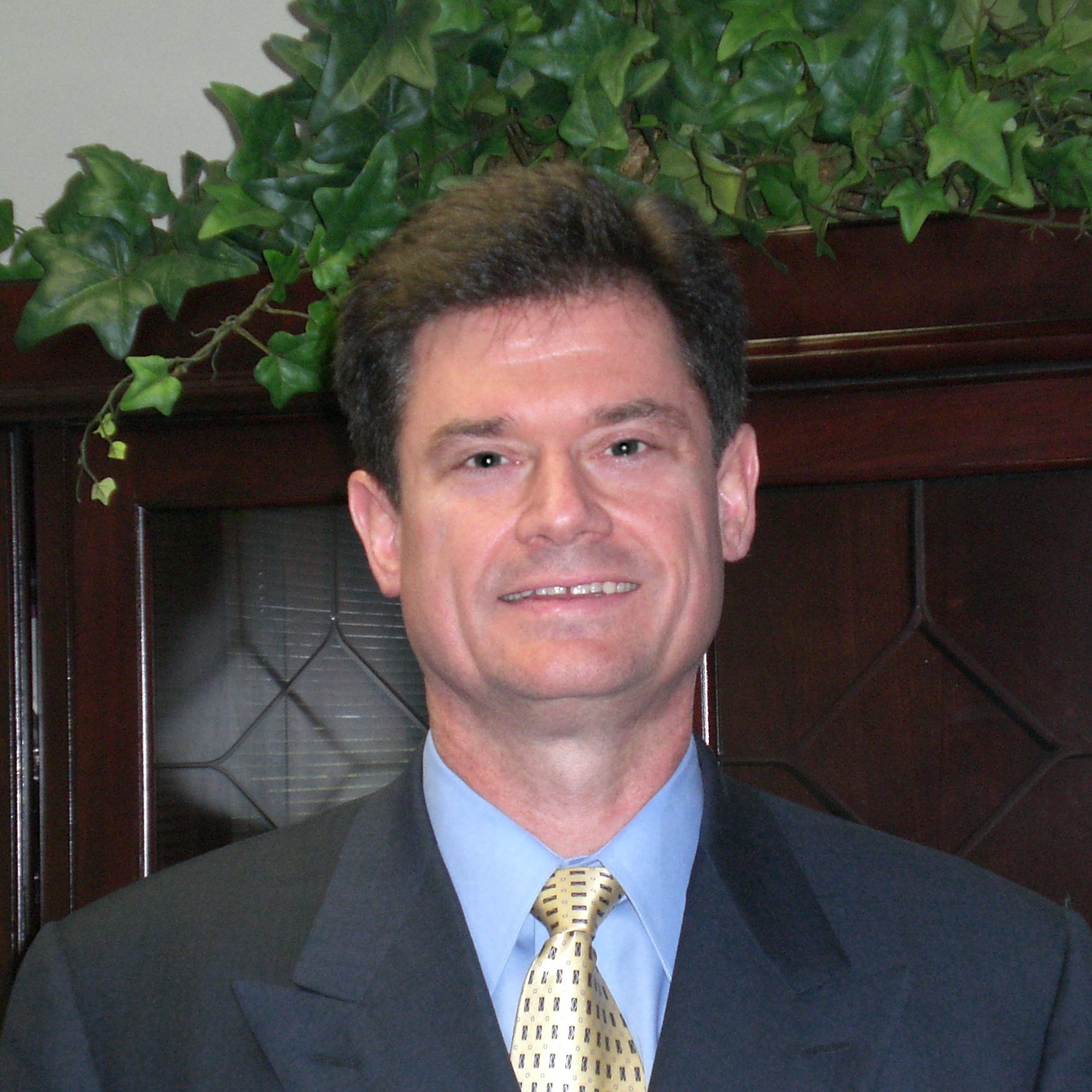 Obama’s agencies are poised to file economy-stunting environmental and other lawsuits for political gain in the waning days of the Democrat’s presidency. Trump’s incoming administration needs to be ready to halt any unnecessary and harmful lawsuits on Jan. 20, a group of 29 nonprofit and activist organizations wrote to Vice President-elect Mike Pence Wednesday.

“Everything should be suspect,” George Landrith, president of Frontiers for Freedom and the letter’s circulator, told The Daily Caller News Foundation.

“Why did it get important right now?” Landrith added, saying the administration had months or years to file litigation against companies or industries if health or lives were at risk.

“Litigation is another form of executive action that can have similar devastating impacts on American jobs and competitiveness and should be reviewed in the same manner that the transition is reviewing regulations,” the letter said.

But litigation, which can easily go unnoticed with the stamp of approval from a sympathetic judge, isn’t a new tool for the Left, Landrith said.

“The Left has over the last many years used — or, I would argue, abused — the litigation process and often used sweetheart lawsuits and then entered into settlement negotiations that are blessed by a judge,” Landrith said.

The attorney general for the U.S. Virgin Islands earlier this year targeted dozens of conservative and libertarian nonprofit groups that oppose Obama’s climate change agenda in a racketeering lawsuit. Public outcry forced the AG to drop the litigation, but Landrith pointed to cases like that in which liberals have used the force of law to silence dissenters.

“We’re all very concerned about the environment,” Landrith said. “Everyone wants clean air clean water, and I think that’s always how it’s portrayed.”

But it’s possible to protect the environment and American jobs at the same time, Landrith said.

“Seems to me people would like to have clean air and a job,” Landrith said.

Presidents historically have offered a “level of deference” to their predecessors in ongoing litigation, but that shouldn’t be the case for “crazy, wacky lawsuits” filed only to push a last-minute agenda, Landrith said.

“It’s time for us to figure out how to get ahead of the game on this one,” Landrith said.

The letter’s signers include leaders at the Taxpayers Protection Alliance, Heartland Institute, Americans for Tax Reform, the Competitive Enterprise Institute, Tea Party Nation, Americans for Prosperity and others.