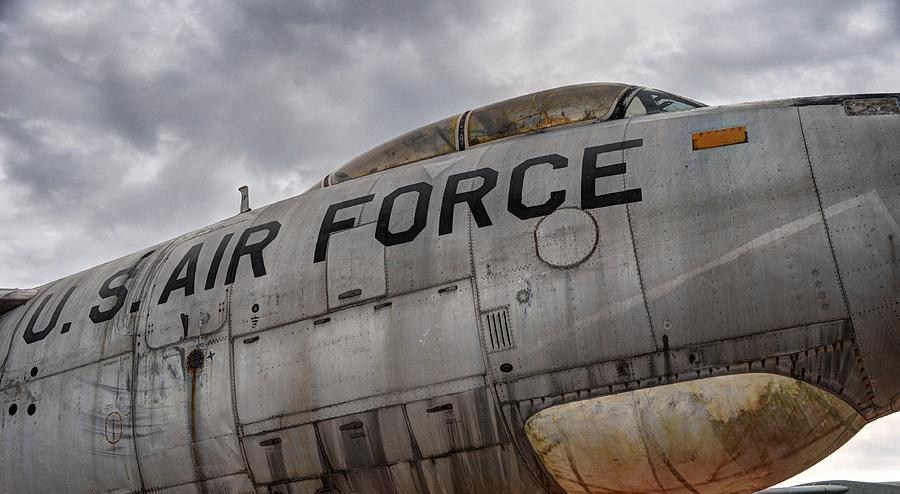 The U.S. Air Force just changed the game when it comes to global air mobility by signing off on first delivery for Boeing’s KC-46A Pegasus aerial refueling tanker. The first KC-46 Pegasus Tankers will begin arriving at McConnell Air Force Base in Kansas in the coming weeks, where Airmen will begin training for their future mission.

The success and safety of our military forces responding to constantly evolving threats and crises around the world relies on our Air Force’s global reach, giving us the ability to hit targets and deliver troops and supplies anywhere in the world. Our global reach and that of our allies would not be possible without America’s superior air refueling capability — a capability that is limited and jeopardized by our current fleet of Eisenhower-era tankers.

The aerial refueling tankers our Air Force operates now are mostly KC-135s that date back a half-century. The fleet’s last real update was the KC-10 procurement over thirty years ago. These aircraft face serious limitations in responding to modern threats.

The KC-46A Pegasus tanker coming on line now will deliver next-generation capabilities to extend our air mobility to anywhere on the globe. The dynamic refueling system, composed of a refueling boom and hose-and-drogue system, allow it to offload more fuel, faster, to receiver aircraft, including military jets, troop transports, and even other refueling tankers. This is a critical component to increasing the operational range of nearly every military aircraft.

Boeing also committed years ago to delivering this next-generation refueling tanker, developed on its proven 767 commercial jet platform, on a fixed price contract. Not everyone does that — Lockheed’s own F-35 took years to reach this stage after costing taxpayers billions in cost-overruns. We can celebrate Boeing’s commitment to delivering a game-changing air mobility platform at the best possible value for U.S. taxpayers. In fact, Boeing saved taxpayers $7.3 billion on the KC-46 so far, according to government auditors.

Just like any revolutionary military program, Boeing and the Air Force will continue working together to build and improve on the KC-46’s existing capabilities. This includes fine tuning the Remote Vision System that allows refueling operations in nearly any environment — rain or shine, day or night, and even on covert missions. And frankly, operational testing by Air Force personnel is required to find the best solutions. But since Boeing will pay for them, taxpayers don’t need to worry.

That is to be expected. It is nearly impossible to design, build, test, and certify a refueling tanker with such extensive multi-role capabilities without some challenges. This is not uncommon when dealing with new development programs. At this time last year, the Air Force had accepted more than 200 F-35s with nearly 1,000 open deficiencies or problems, including 100 of the most serious Category 1.

Our country has long held a unique ability and commitment to respond to international disasters, project force abroad, and operate in nearly any environment. The first KC-46A Pegasus Tankers arriving at McConnell Air Force Base in the next few weeks can immediately get to work strengthening that legacy by increasing our air mobility around the world. Our Air Force will be stronger and more capable and taxpayers have been protected. That’s good news for everyone!