Frontiers of Freedom Policy Alert: The Truth About the Jones Act 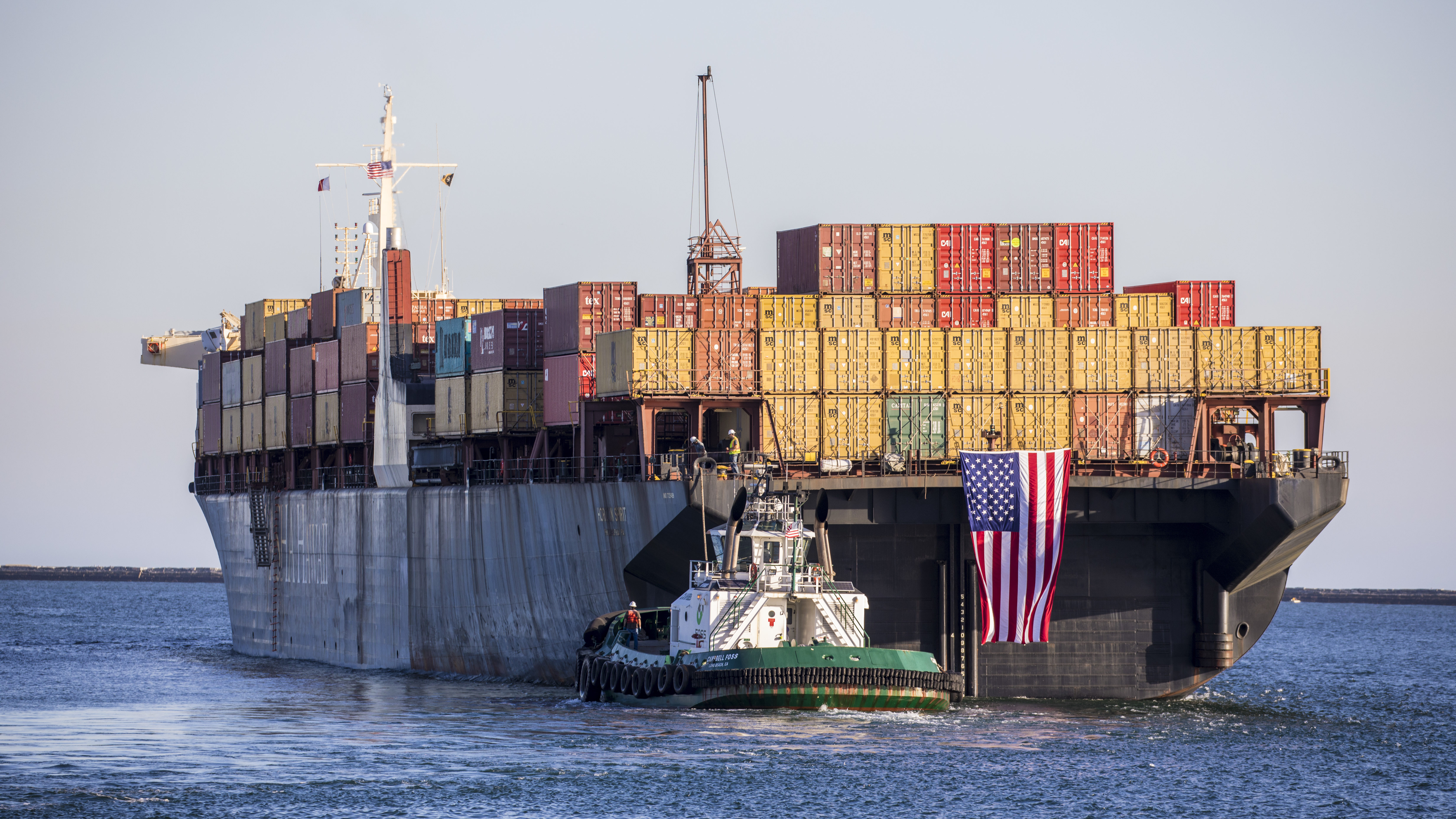 The Jones Act is a necessary and vital part of not just the United States maritime sector, but the economy itself.  According to the Transportation Institute, the Jones Act contributes more than $150 billion and more than 650,000 jobs annually to the American economy.  These numbers should only increase as we continue to invest in the growing Liquefied Natural Gas (LNG) market.  Currently, our domestic shipyards have built, and are in the process of building, assets capable of moving and delivering LNG. Conrad Shipyard delivered the first LNG bunker barge built in North America at its Orange, Texas shipyard. VT Halter has recently launched their LNG Articulated Tug & Barge, which should be eligible for work in early 2020.  Building Jones Act compliant LNG vessels comes with the added advantage of having the option to custom build them for the exact market they will be serving.

Furthermore, maintaining a fleet of domestically flagged and crewed vessels allows us as a country to quickly assist our allies, as well as respond to any global crisis in an incredibly efficient manner.  The Jones Act also decreases the threat of a maritime related attack on U.S. territory, as it encourages increased monitoring of foreign vessels.  It also ensures the United States maintains control of our shipping routes.  Elimination of the Jones Act opens the door for adversarial countries such as China or Russia to seize control of our inland waterways, potentially creating massive national security risks.

The United States is well on their way to creating and sustaining a strong LNG industry, one that is directly supplied and backed by the Jones Act.  Elimination or waiving of the Jones Act would be a rash decision, one that sets the United States up for failure on a number of fronts.  It would cost our economy hundreds of thousands of jobs, as well as billions of dollars in revenue, all while opening the door for opposing countries to capitalize on our losses.  Notably, we would also be creating a number of security risks and exposing ourselves to serious defense risks.  The numerous benefits of the Jones Act (economic, financial and defense related) far outweigh the uncertainty and danger of removing it.