Freedom Centers Constitutional and Political Freedom At a Crossroads ... 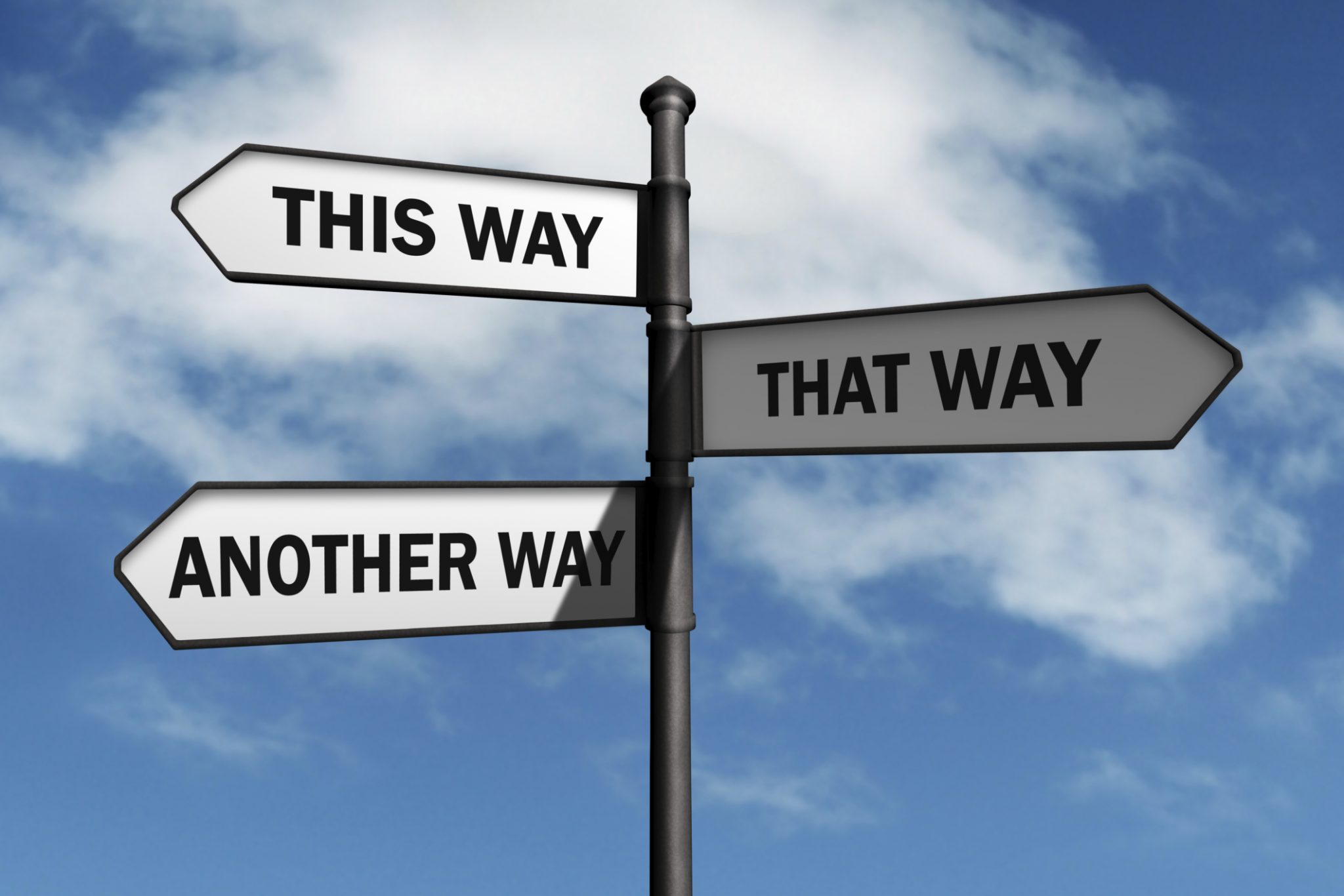 Poor Democrats. Exactly when they believed that Hillary Clinton will finish Barack Obama’s destruction of the country’s constitutional order and turn the republic into bureaucratic authoritarianism, they were rejected decisively by the majority of the fifty states. Absolutely convinced of the intellectual and moral superiority of the all- powerful federal government, they have developed a political narrative that is firmly grounded in the political hatred of all those who oppose their claim to absolute and uninterrupted powers. In this manner, positioning themselves between the rock of irrationality and the hard place of emotional obstruction, they have failed to develop a constructive and attractive opposition policy alternative to the formidable powers of the Republican Party on the federal and national levels. Clearly, with this political behavior the Democrats have not served the interests of the nation and the national interests, have not improved the lives of the individuals, and have not lived up to the role that an opposition party must play in a democracy.

Indeed, the leaders of the Democratic Party must finally acknowledge that they lost the elections and that the Republican Party has been entrusted by the majority of the electorate to govern. Moreover, even those who voted for the Democratic Party’s candidates have not empowered the latter to act as though elections have no political consequences. Total obstructionism that prevents the federal government to govern, while not offering any acceptable alternatives, is unambiguously detrimental to the domestic and international positions of the United States of America. Finally, the longer the Democratic Party blocks the majority to attend to the business of governing, it disrupts to continuity of progress in the political and economic conditions of the people, regardless of their political affiliations.

The futility and self-defeating nature of such an unacceptable non-strategy can only lead to prolonged obscurity of the Democratic Party. Legitimacy in a democracy can only be rooted in constructive and positive policies. Conversely, progress and reforms cannot be built on political and moral hatred, because they lack the solid foundation of rationality. Such negativism is a vacuum – and as all political vacuums – it is merely nourished by lies, doublespeak, and pretensions.

The charade of the Trump campaign’s collusion with Russia and the latter’s interference with the 2016 elections is such a distortion of the facts. Ironically, while having inflated the imaginary balloon of Russia’s capabilities, the Democrats have grossly downplayed the political judgment of the American electorate. Defining the elections as illegitimate and consequently the election of President Donald J. Trump as illegal questions the entire constitutional order upon which the United States of America has been founded and prospered for over two centuries. Calling the President a traitor, a criminal, mentally unstable or outrightly insane demonstrates utter contempt for the highest office of the executive branch. These vindictive adjectives have only enhanced the popularity of the President domestically, while have greatly damaged his international standing and ability to conduct a credible and effective foreign policy conducive to the interests of the only superpower.

Now it is time for the President and the Republican majority in Congress and across the country to unite and to go on the offensive. The destructive policies of the Democratic Party must be unmasked for what they are – the betrayal of the country, its voters and, internationally, all the current and future allies, and friends. Opposition in a democracy is inseparable from political responsibility.