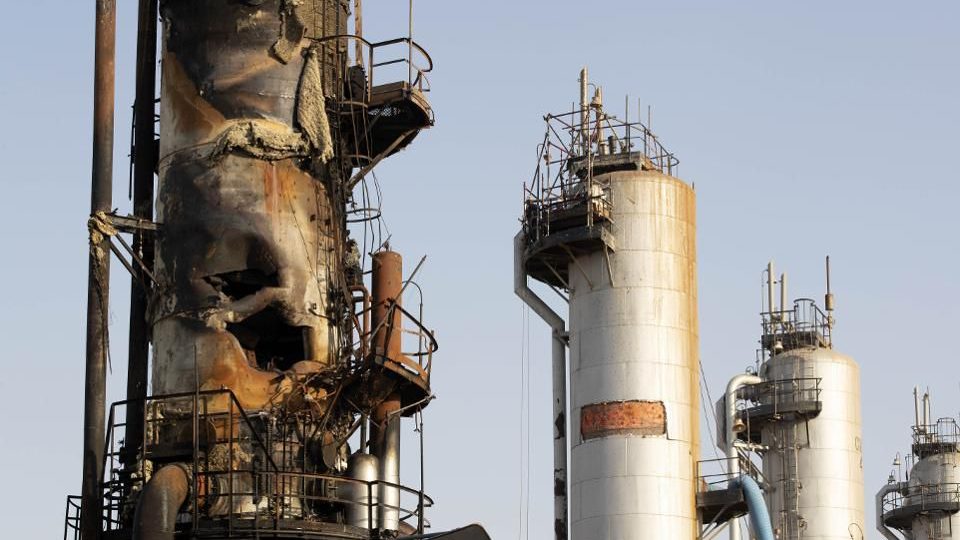 News changes fast — a surprising development is that now the Houthi’s say Iran is responsible for the attack and that the Iranians have more attacks planned in the near future. The Houthi’s also vowed not to launch any additional attacks themselves.

Something that is not surprising is that missile defense critics in the U.S. are now arguing that the drone attack proves that missile defense doesn’t work. This is, of course, entirely without merit. Meanwhile, Russian President Vladimir Putin is offering Russian missile defense systems to “help” protect against future attacks from its client state of Iran. Let that sink in.

Given Russia’s intimate relationship with Iran, it is entirely possible the attack was coordinated with Russia. It is not as if this would be out of character for Putin. Of course, Putin has never done anything on the international stage simply to be helpful. He is simply trying to help himself and advance his ambitions.

But back to the missile defense critics in the U.S. who are unwittingly helping Putin.

Right now very little is actually known about the attack. While preliminary indications are it was a drone attack, we are not even certain precisely what weapons were used. It is profoundly unhelpful to jump to hasty conclusions to support a misguided ideology — particularly when the primary beneficiary of those hasty conclusions will be an adversary like Putin’s Russia.

In football, a good defensive coordinator employs a different defense if the opposing team needs only one yard to score than he would if the opposition need twenty-five yards to score. The same concept is true with missile defense.

Having only one layer of missile defense in place to defend against all sorts of attacks leaves the region vulnerable to the other risks. For example, the Patriot defensive missile system is designed to protect against high-flying targets such as jets and ballistic missiles. It wasn’t designed to defend against low flying drones and short range cruise missiles. Patriot’s radars are not intended to scan such low flying means of attack. Nor was Patriot designed to intercept ICBM’s just outside the Earth’s atmosphere. But we know the Patriot system works very well as we’ve seen it in real life combat defend both troops and civilian populations from missile attack.

Criticizing any particular layer of missile defense for not stopping an attack that it was never designed or intended to stop is like criticizing a 350 pound defensive nose tackle for not doing a good job of racing down the sideline to cover a speedy wide receiver. A good defensive football team is made up of different parts, with different skills and capabilities. Together they are a formidable defense. But playing out of position, they are ineffective.

To defend Saudi oil faculties, they would need a layered system — one that has the ability to protect against ballistic missile attack as well as drones and low-flying cruise missiles. Missile defense critics know this, but they don’t care. They simply want to use an unfortunate news event to promote their misguided anti-missile defense ideology in hopes of a short-term political victory.