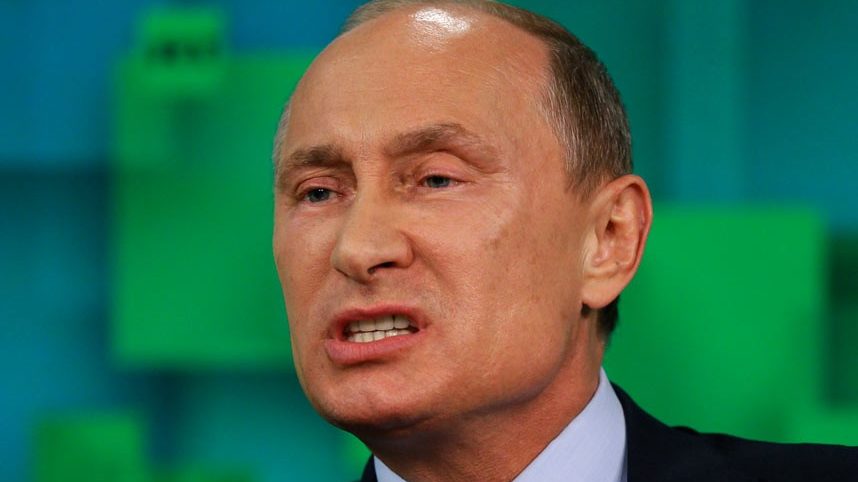 Earlier this week, the Wall Street Journal’s Editorial Board released an Op-Ed warning that the Trump Administration had committed a grave mistake pulling US forces from Northeast Syrian last week. I beg to differ. Erdogan’s invasion of Kurdish territory was, rather, a strategic concession for future US geopolitical dominance in the Near east.

The Journal writes that “wouldn’t it be easier simply to tell Mr. Erdogan . . . that the U.S. wouldn’t tolerate a Turkish invasion against the Kurds and would use air power to stop it?” Yes, a simpler answer would have been to threaten a NATO ally that it would bomb the shit out of it (coining Trump’s obsessively aggressive foreign policy strategies in Syria). However, let us not be so naïve. The Turks have been a handful for the US, to say the absolute very least, and have exacerbated the discontent between the two nations by recently purchasing S-400 missiles from Russia. That procurement of Russian defense technology alarmed NATO allies, but the alliance, which was created to deter Russian aggression, delivered no physical response. The basic fact is plain as day: the US was never going to change Erdogan’s mind about his fancy with Mr. Putin. But, Trump’s decision to pull-out of Syria has placed Putin in a very big bind and may force Turkey in a difficult situation as well.

Now, Russia must control the situation in Syria. They must tip-toe around the idea of a NATO ally invading one of Russia’s only true allies in the Middle-East. If Syrian forces engage with Turkey, NATO members might step in to defend the Turks, but they also wouldn’t be obligated to do so. This leaves Russia with a hand tied behind its back, and pressures Russia to drastically deescalate tensions between Syria and Turkey. Russia cannot afford to lose its potential ally in Turkey because that relationship can provide a golden brick road to the flank of Europe. If Putin is successful in tempting Turkey to disavow the US and its NATO allies, Russian naval operations in the Mediterranean will expand. But, if Erdogan does not stop his current advance in Syria, Putin must disengage and allow the Turks to press forward in order for his long-term geopolitical strategy with Erdogan to pan out.

Meanwhile, the United States awaits the result, as a spectator. Sitting on the sidelines is not a typical US posture, but a supposedly welcoming one to its enemies, according to just about every journalist and expert on foreign relations. The pundits are claiming that US withdrawal will increase the strength of its enemies. In fact, it does the opposite. When the United States enters an arena, it makes moves and other nations react or respond. By stepping aside to grab some popcorn, the United States placed a bet that Russia would be slow to react, that Turkey would remain aggressive, and that Syria would complain to Putin that Russian forces must defend the region. That’s exactly what is taking place and what, most likely, was never going to occur had the United States remained.

This doesn’t create a vacuum; this is the United States creating a new Fortnite map and allowing belligerents to fight it out amongst themselves all because it knows the outcome. The winner will be Turkey. The loser will be Russia. Russia will not strike against Turkey because of its long-term goals of weakening US military power. In return, Turkey will be emboldened and appear more powerful and Syria will cower and concede its territory. Thus, Putin has a pissed off ally and a more powerful foe.