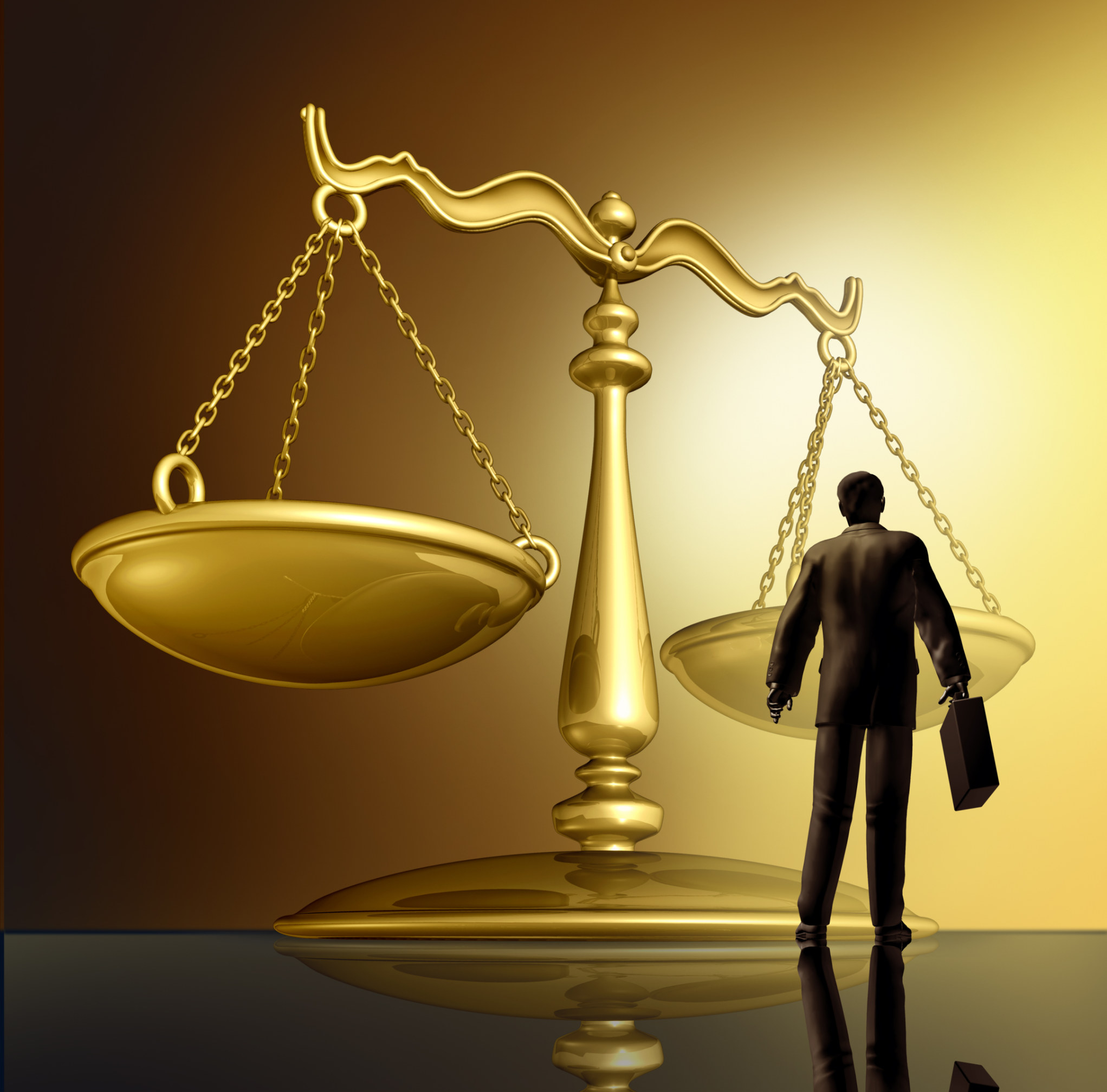 by Brett Schaefer • The Daily Signal

National security adviser John Bolton didn’t mince words in a speech on Monday as he outlined U.S. policy toward the International Criminal Court.

In that speech, before the Federalist Society, Bolton said:

The United States will use any means necessary to protect our citizens, and those of our allies, from unjust prosecution by this illegitimate court.

The prosecutor for the International Criminal Court, Fatou Bensouda, announced on Nov. 3 that she had formally requested authorization from the court’s Pre-Trial Chamber to open an investigation into war crimes and crimes against humanity allegedly committed in Afghanistan since May 2003.

The next step is consideration by the Pre-Trial Chamber, whose approval is required to launch the investigation. Although a shift in the judges assigned to the chamber delayed the process, approval is considered likely in the coming months.

As Bolton noted, the Trump administration has both practical and philosophical objections to International Criminal Court’s claims of jurisdiction over U.S. persons:

Many of these concerns have spanned multiple administrations. They have led the U.S. to enact legislation restricting U.S. cooperation with the International Criminal Court and negotiate Article 98 agreements to preclude other nations from surrendering, extraditing, or transferring U.S. persons to the court or to third countries for that purpose without U.S. consent.

In December 2000, President Bill Clinton authorized the U.S. delegation to sign the Rome Statute to facilitate U.S. efforts to address U.S. concerns, but emphasized that the U.S. still had “concerns about significant flaws in the treaty.”

Although it pursued a more cooperative relationship with the International Criminal Court, even the administration of President Barack Obama maintained the scores of Article 98 agreements and refused to seek ratification of the Rome Statute.

Last December, the U.S. rejected the court’s claims of jurisdiction:

The United States rejects any assertion of ICC jurisdiction over nationals of states that are not parties to the Rome Statute, absent a U.N. Security Council referral or the consent of that state.

As an initial matter, and as we have consistently emphasized, the United States is not a party to the Rome Statute and has not consented to any assertion of ICC jurisdiction, nor has the Security Council taken action under Chapter VII of the U.N. Charter to establish jurisdiction over U.S. personnel.

It is a fundamental principle of international law that a treaty is binding only on its parties and that it does not create obligations for non-parties without their consent.

The Rome Statute cannot be interpreted as disposing of rights of the United States as a non-party without U.S. consent.

The United States respects the decision of those nations that have chosen to join the ICC, and in turn, we expect that our decision not to join and not to place our citizens under the court’s jurisdiction will also be respected.

Since then, the U.S. has taken no further action. However, Bolton made it clear that, if the court formally proceeds with an investigation, the U.S. will take additional actions, including stronger protections for U.S. persons through bilateral agreements and working in the U.N. Security Council to “ensure that the ICC does not exercise jurisdiction over Americans and the nationals of our allies that have not ratified the Rome Statute.”

These actions are entirely appropriate, as discussed in a Heritage Foundation paper last November.

That paper urged the Trump administration to:

End all cooperation with, or support for, the court if it proceeds to investigate and seek the arrest of U.S. persons.
The decision of the International Criminal Court’s prosecutor to seek a formal investigation into alleged crimes committed in Afghanistan since 2003 creates the sobering possibility that U.S. military personnel and government officials could be investigated and subjected to its arrest warrants.

It is appropriate and necessary for the Trump administration to take steps to place our military personnel, our government officials, and our national interests above the interests of an international court whose jurisdiction the U.S. has never acknowledged.