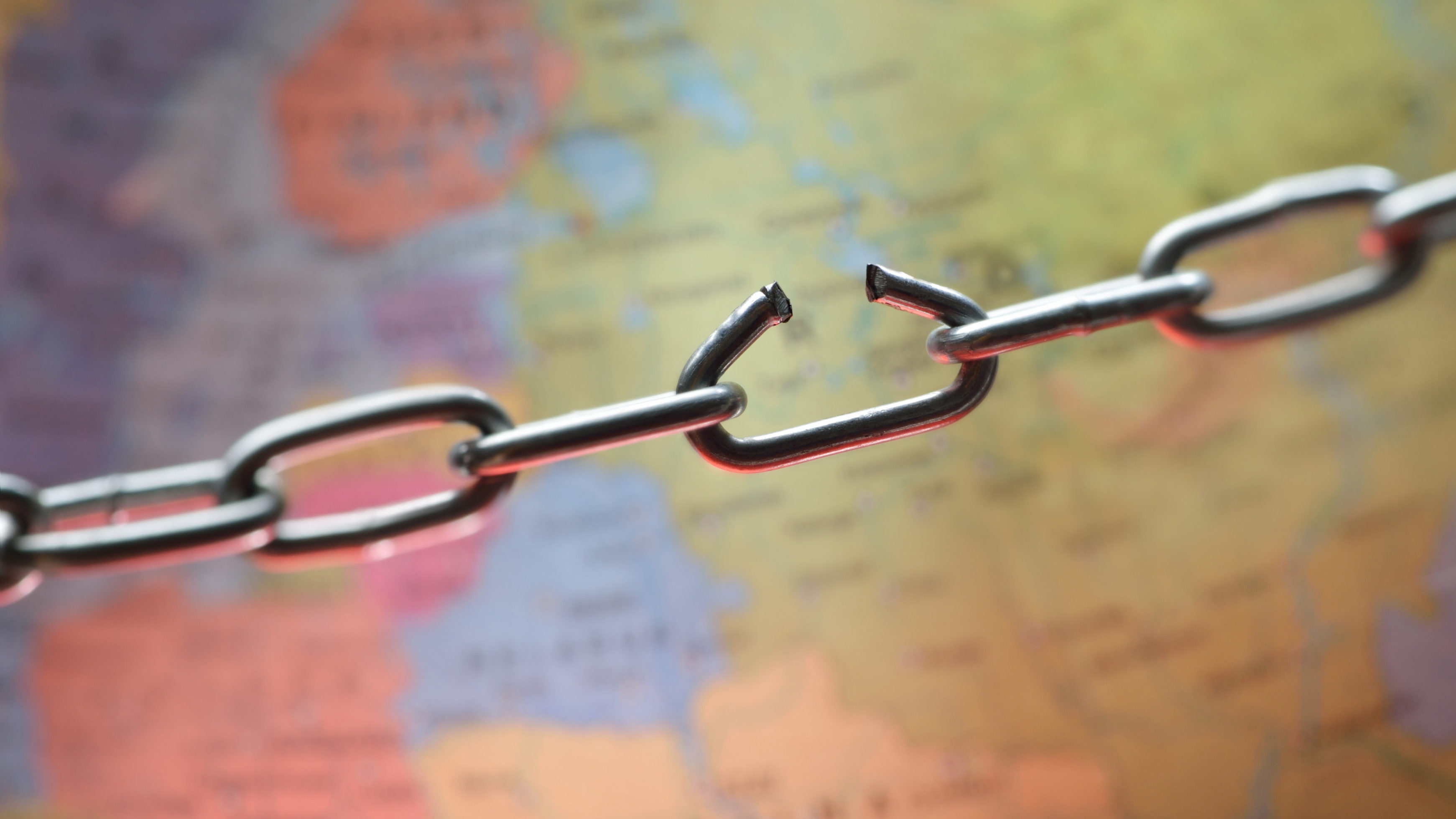 The International Criminal Court is working alongside several organizations and individuals tied to terrorism as it seeks to prosecute American and Israeli personnel for war crimes, according to a new report out of Israel. The findings call into question the court’s integrity at a time when it is facing international backlash over its pursuit of politically motivated cases.

The report—from the Jerusalem Center for Public Affairs (JCPA), an Israel-based research group headed by a former adviser to Prime Minister Benjamin Netanyahu—concludes that under the leadership of Chief Prosecutor Fatou Bensouda, the ICC collaborated with terror-tied groups to pursue charges against American and Israeli military officials it claims are guilty of committing war crimes against civilians, including in Afghanistan and Palestinian territories. The cases originated with complaints filed to the court by two nonprofit advocacy groups with ties to terrorism.

In its report, “How the ICC Has Been Weaponized Against the U.S. and Israel,” the JCPA details how two international nonprofit groups hijacked the ICC to ensure it targets the United States and Israel for prosecution on charges that both nations have called unwarranted. Researchers uncovered new information indicating that “radical NGOs, some of which are affiliated with terror organizations, collaborated in promoting the complaints against the U.S. and Israel.”

The findings are likely to stoke already mounting frustrations with the court in Congress and the Trump administration, which has repeatedly condemned the ICC’s pursuit of charges against American military personnel. The United States is not a party to the court and has vowed to defend itself against any legal action. Israel has adopted a similar stance on the court, which has repeatedly attempted to single out Jews for prosecution related to the country’s efforts to combat Palestinian terrorism.

The ICC’s case against the United States originated in complaints issued by two nonprofit advocacy groups—the International Federation for Human Rights (FIDH) and the Center for Constitutional Rights. Both groups “are closely related to the Palestinian NGOs that brought the complaint against Israel to the ICC,” according to the JCPA’s report.

The NGOs—Al-Haq, Al-Dameer, Al Mezan, and the Palestinian Center for Human Rights (PCHR)—”maintain strong ties to the designated terror organizations Hamas and the Popular Front for the Liberation of Palestine (PFLP),” according to a 2019 Israeli government investigation.

Further, the NGOs are tied to a network of anti-Israel activists who use the human rights community to push radical agendas at a range of international institutions, including the United Nations.

The organizations “are far from being human rights organizations as they have falsely represented themselves, as they maintain close ties to terror organizations designated by U.S. State Department and the European Union,” according to the JCPA.

The executive director of the Al-Haq group, Shawan Jabarin, “is a former senior operative of the Popular Front for the Liberation of Palestine and has served multiple prison sentences for his terror-affiliated activity,” the report discloses. Major U.S. credit card companies shut down donations to Al-Haq due to its terrorism ties. Jabarin also serves as the secretary general for FIDH, the umbrella group helping the ICC pursue a case against America.

Al-Haq, the PCHR, and Al Mezan are all members of FIDH.

“Palestinian NGOs have similarly maintained close ties to the PFLP, Hamas, and other Palestinian terror groups,” according to the JCPA. “They have been active in working against U.S. policy in the Middle East, condemning the U.S. Administration’s declarations regarding the Golan Heights, Jerusalem, and the Jordan Valley.”

ICC chief prosecutor Bensouda has close ties with FIDH, the JCPA found. She visited FIDH’s Paris headquarters in 2015 and participated in the group’s 40th congress in 2019. FIDH says on its website that it has a “close relationship” with the ICC.

This has raised questions about Bensouda’s impartiality when it comes to cases that FIDH and its affiliates have promoted.

“The particularly close relationships between the accusing organizations in both cases reveal the politicized nature of these complaints,” according to the JCPA. “Moreover, the overlapping connections between the Palestinian NGOs and terror groups and between Bensouda and FIDH raise serious questions about objectivity and intent.”