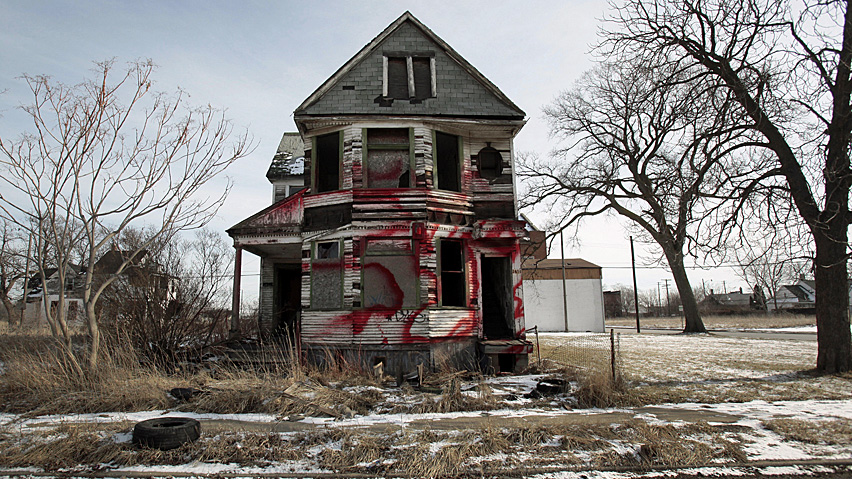 Several companies are relocating from the Empire State, numerous businesses have announced they are closing shop altogether citing economic reasons, and a new poll shows a third of New York residents plan to move because they can’t afford to stay.

A review of the New York Department of Labor WARN notices shows several companies are relocating to other states. Private sector employers that have more than 50 employees must file a notice before closing a plant and must also notify the state when they are laying off 33 percent of their workforce.

AllianceBernstein, an investment management and research company, announced in its latest filing more worker layoffs are planned in May as it is moving its corporate headquarters to Nashville, Tenn. The company has been transitioning to Tennessee and laying off its workers incrementally.

The company did not respond to a request for comment.

Another company, which makes artificial fingernails, announced it is moving its warehouse production to New Jersey and will begin layoffs in May. Kiss Products, located on Long Island, will close its plant on May 22. Kiss Products also did not return calls for comment.

AT&T Services indicated in its WARN notice it is relocating some operations from New York. The company is moving one of its call centers from Syracuse to Orange Park, Fla. A total of 155 layoffs are planned for mid-April. Every affected employee has been offered a job in the new location and a relocation allowance, or a job with the company, said Marty Richter of AT&T Corporate Communications.

“The lease is expiring on one of our locations in Syracuse and we are consolidating some work that had been done there into a larger company facility in Orange Park, Florida, to increase efficiency and make the most effective use of our facilities,” Richter told the Washington Free Beacon via email.

Richter added that the company continues to hire in New York and said the company hired just under 500 in 2018 and 60 people this year so far.

Dynasty Financial Partners announced it is moving its headquarters to St. Petersburg, Fla., by the second quarter of this year. Its president and CEO cited the company’s search for “an ideal location that provided economic leverage”, “high quality of life” and “robust infrastructure.”

Florida senator Rick Scott, who appeared on Fox and Friends on Thursday morning, said companies are leaving the high-taxed state of New York, and Florida welcomes their business.

“I want all the jobs,” the Florida Republican and former governor said when asked about Amazon’s reversal of its decision to locate in New York City. “In my eight years, we added 1.7 million jobs. The tax structure up here doesn’t make any sense, what New York has done, what Connecticut has done.”

Scott’s office did not respond to a request for comment. It’s unclear whether he or state officials are currently in talks with other New York companies who are considering moving to the Sunshine State.

Businesses that are closing cited “economic” reasons for their decision. They represent a wide array of industries including a biotech company, investment bank, internet services, commercial printer, and a Walmart online ordering processor.

New York governor Andrew Cuomo (D.), who is still reeling from the loss of Amazon, told CBS local news on Wednesday he was “sick to my stomach” and it was the “greatest tragedy I have seen since I’ve been in government.” Amazon’s deal would have provided $27 billion in revenues to the state and 25,000 new jobs.

Two businesses that have decided to stay in the state will be given grants and tax credits for their commitment, Cuomo’s office said this week.

Cuomo announced a female-owned catering food service company will be staying in New York, moving to the Bronx from New York City. Great Performance was given an $880,000 grant and will create 181 new jobs. AML RightSource will be receiving $1.2 million in job tax credits to stay and expand in Buffalo. AMLRS is required to create over 100 new jobs over five years in return for the tax credits, Cuomo’s office said.

According to a new Quinnipiac poll New York also faces a potential exodus of its residents. A third of New Yorkers indicated they will leave as they cannot afford to live there, and 35 percent say they “will be forced to move in the next five years for better economic opportunity.”