Historically, China has been a great innovator contributing inventions such as gunpowder, paper and the compass to human advancement. However, China has earned an international reputation in recent decades as being the home of a prolific copycat culture.

Some Western observers believe this cultural attitude towards imitation is rooted in Confucianism where followers traditionally learned by replicating masterworks and then tried to improve upon them.

The fact that the Chinese commonly refer to today’s imitation products as “Shanzhai” indicates that they recognize the dubious nature of the current practice. The term “Shanzhai” translates to “mountain stronghold” and was originally applied to pirate factories producing counterfeit goods in remote areas beyond the reach of regulatory control.

The copycat business is no longer restricted to outlying lawless regions. It has entered the mainstream and been embraced by government officials who seem content to allow other nations to develop products and technology which they can then acquire legitimately through licensing or illegitimately through counterfeiting and espionage. This approach allows China to stay competitive on the world stage while saving them the time and money it would cost to develop their own products.

An industry in which Chinese cloning has excelled to a disconcerting degree is the manufacture of weapon systems. China’s expanding military and growing assertiveness has been bolstered by weapons cloned from the arsenals of other countries. Bleeding edge U.S. aircraft including the Lockheed Martin F-35 Joint Strike Fighter and Northrop Grumman X-47B unmanned combat air vehicle (UCAV) have Chinese counterparts that are remarkably similar. Some of the technology used in these designs was almost certainly acquired through a vigorous Chinese cyber spying campaign.

U.S. Defense officials have stated that Chinese military hackers undertaking “technical reconnaissance” have succeeded in pilfering highly classified technical documents on a number of occasions. The sensitive technical data that is known to have been compromised is now evident in the latest versions of several Chinese weapons.

Officials also suspect that China has managed to obtain valuable technical advances by making backroom deals with U.S. allies that bought American weapons. It is for this reason that the U.S. decided not to export the Lockheed Martin F-22 Raptor stealth fighter.

It is not only American weapon designs and technology that have been stolen and replicated by the Chinese. Russia has at times served as China’s unwitting research and development department. After the collapse of the Soviet Union, Russia was in need of money and held a fire sale of its state of the art Sukhoi Su-27 fighter. China bought two dozen of the fighters but later negotiated for a license to assemble additional planes domestically using key components imported from Russia. Within a few years China claimed that the fighter no longer met their needs and canceled the contract. To the fury of the Russians, the Chinese soon debuted the indigenously built and equipped Shenyang J-11B fighter that looks identical to the Su-27.

Russia continued to use Chinese money from arms sales to develop new technology, which China then stole. After several deals in which the Chinese quickly reversed engineered Russian weapons to produce their own versions, Russia finally wised up and began to reject Chinese requests to purchase single examples of their most advanced systems on a “trial” basis.

To add salt to Russia’s wounds, China is now exporting knockoff weapons to the international market and undercutting Russia’s own arms trade in the process. But like a counterfeit Louis Vuitton handbag with a faulty zipper, Chinese clone weapons may be more style over performance.

“I think the big issue with all Chinese weapons – including copies of Western equipment – is that they remain untested in combat,” Eric Wertheim author of U.S. Naval Institute’s Combat Fleets of the World and a naval analyst said.
“We just don’t know how they will perform, so while they may be far less expensive than their western counterparts, many countries are understandably reluctant to take the risk of acquiring products that haven’t passed the ultimate test of combat. I expect that some of these systems are likely to perform as advertised while others may significantly underperform compared to their western counterparts.”

Although Chinese clone weapons may not yet posses the quality and capabilities of the originals, several U.S. military and industry officials have expressed concern that the ongoing sophisticated cyber espionage campaign will allow China to rapidly improve their arsenal and even soon produce aircraft that will match all aspects of US fifth generation fighters like the F-22 and F-35.

These examples illustrate the extent to which the Chinese military has relied upon weapons developed by other nations: 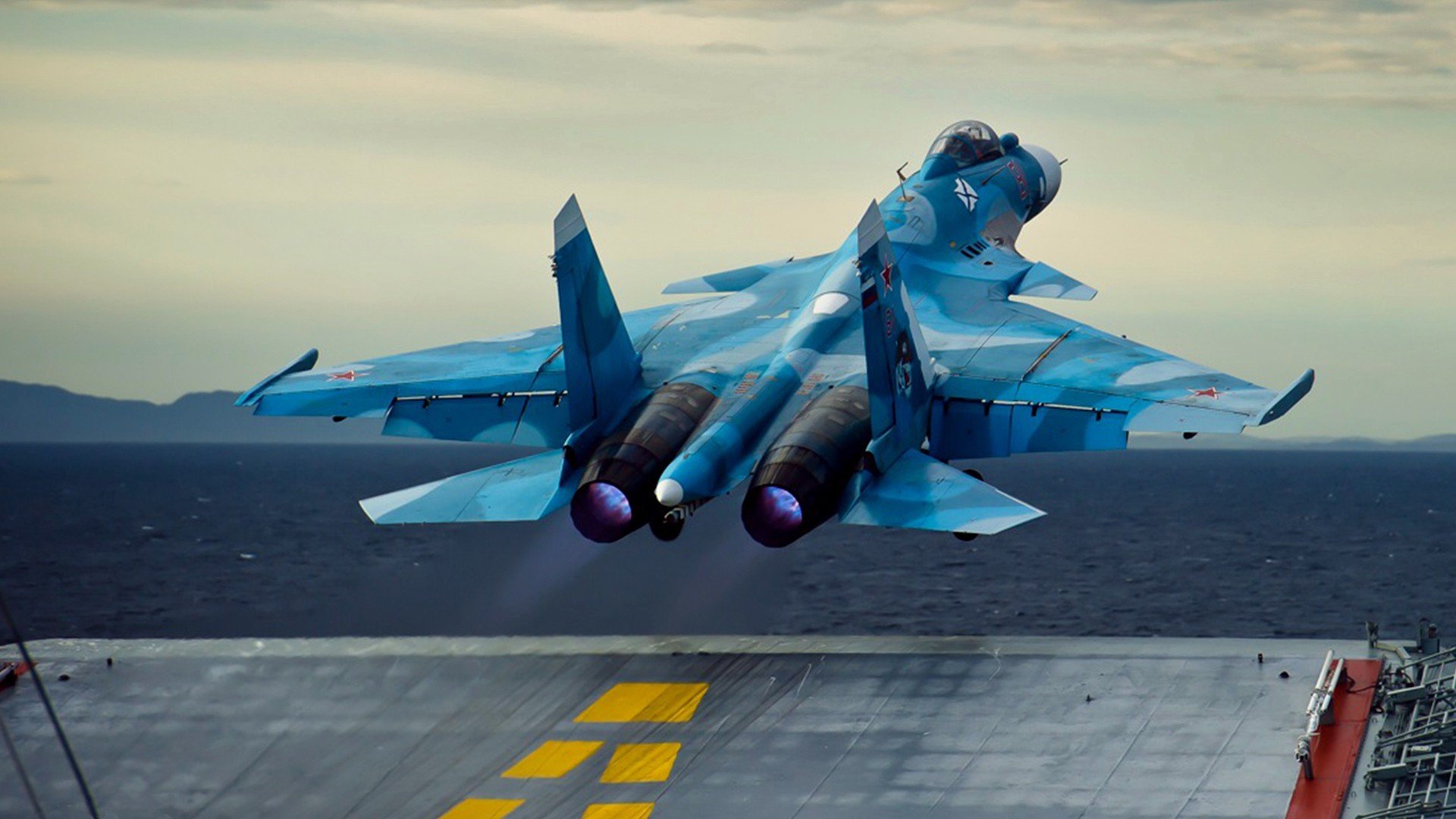 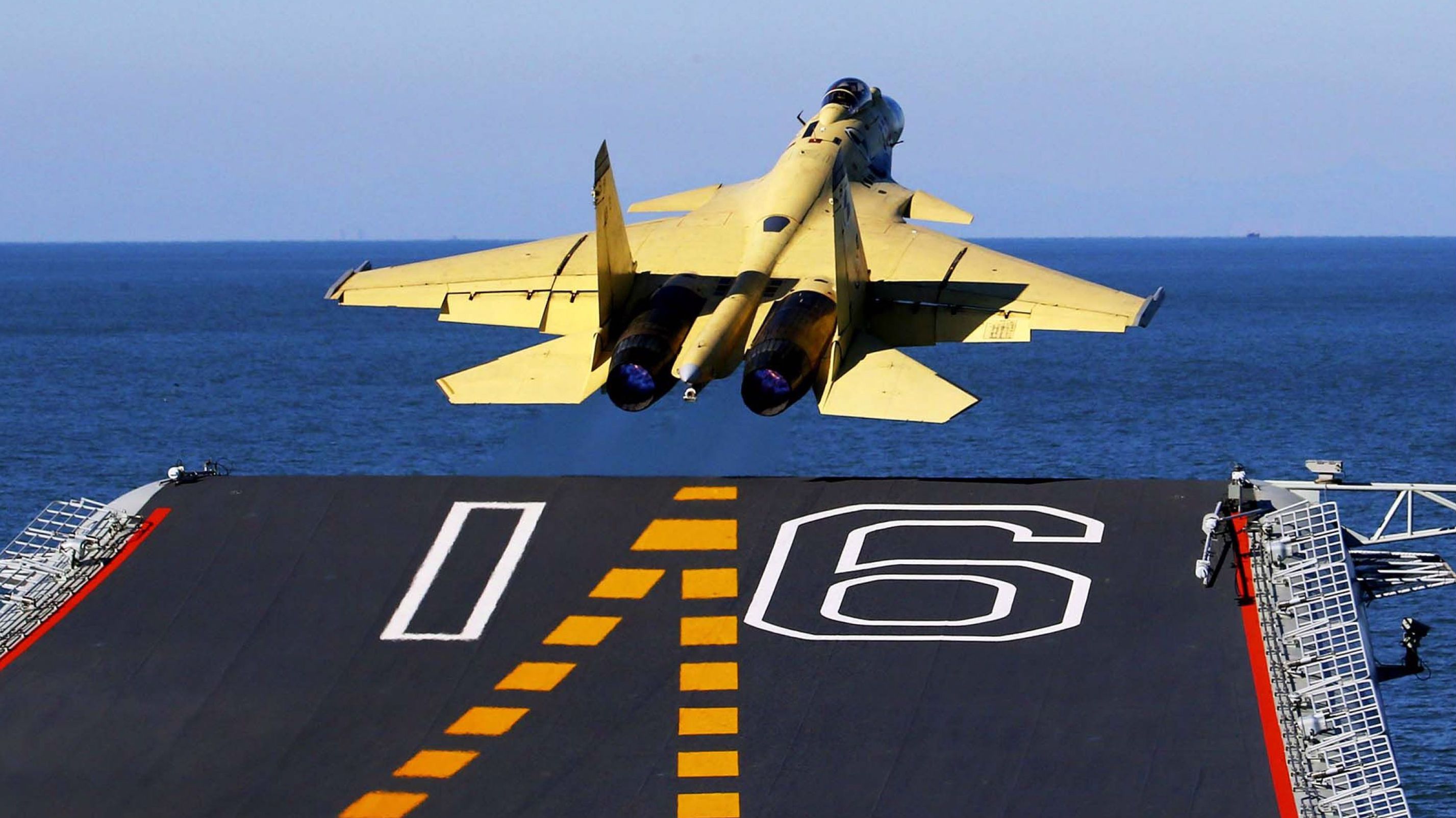 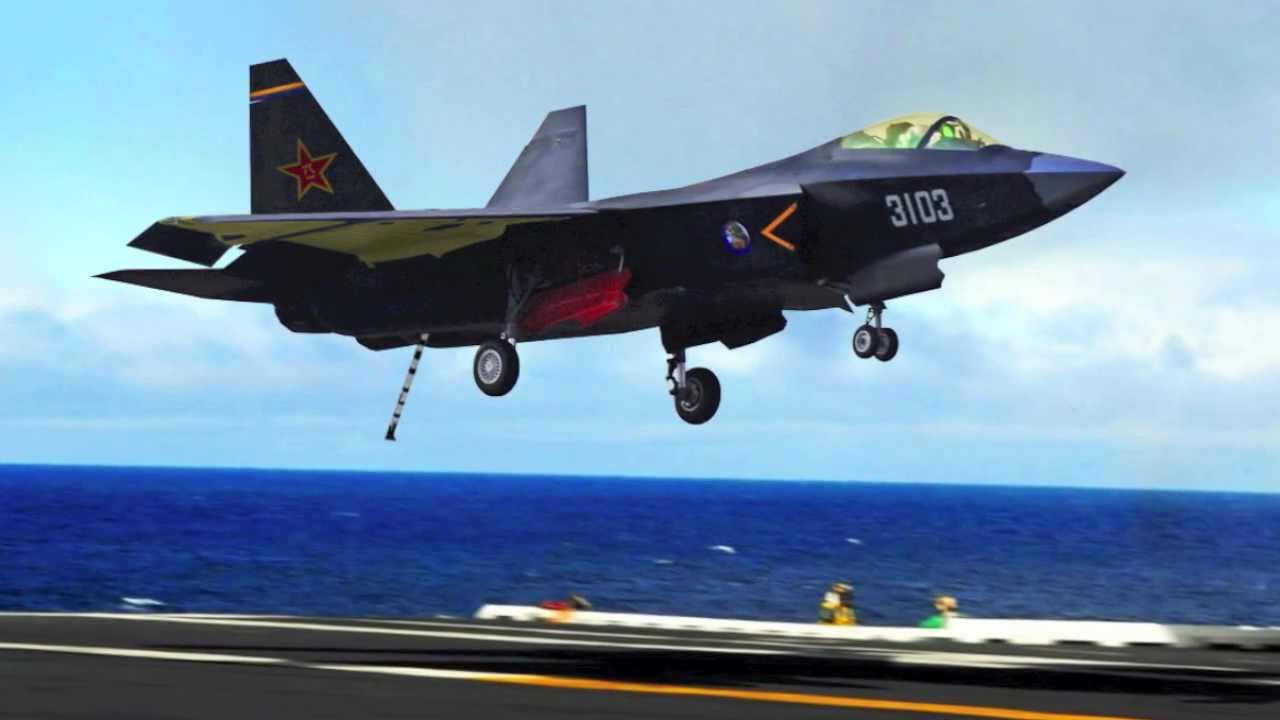 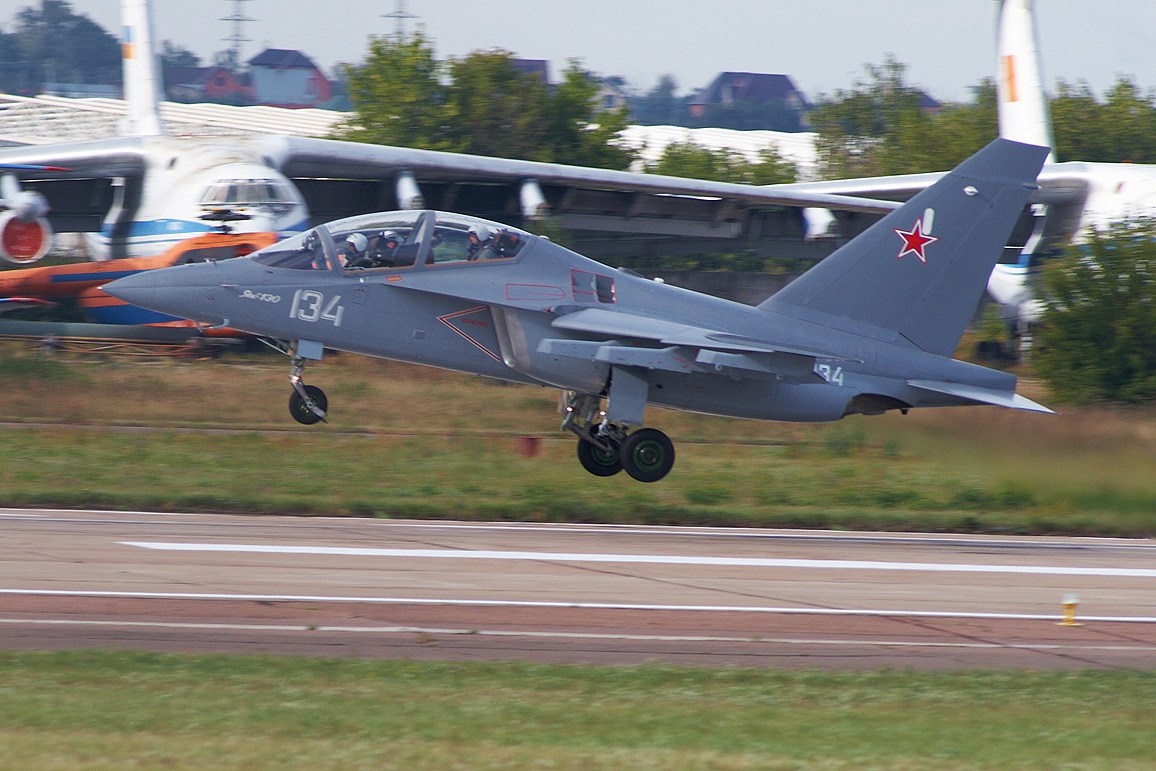 Shenyang J-11 based on the Russian Sukhoi Su-27 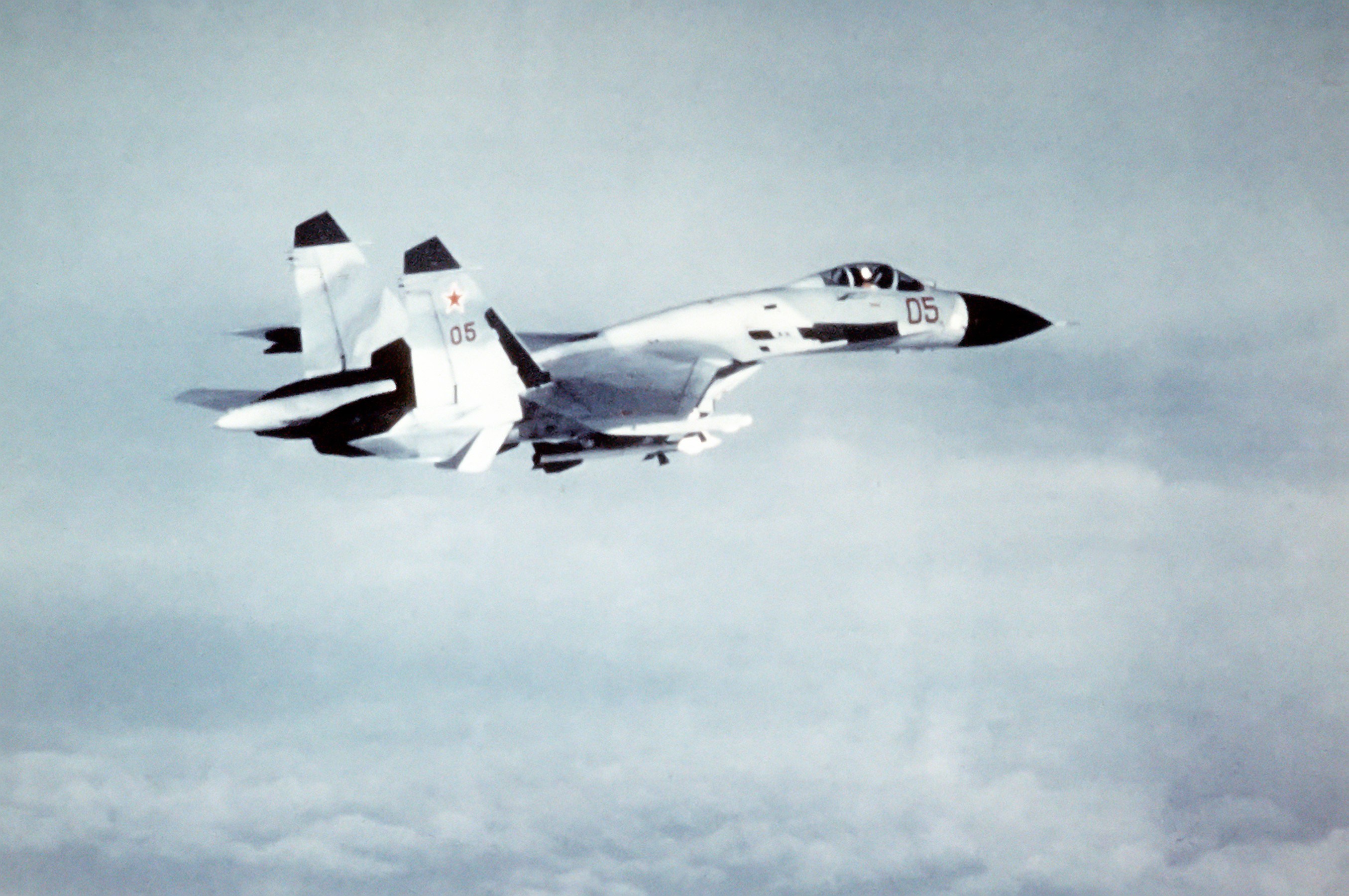 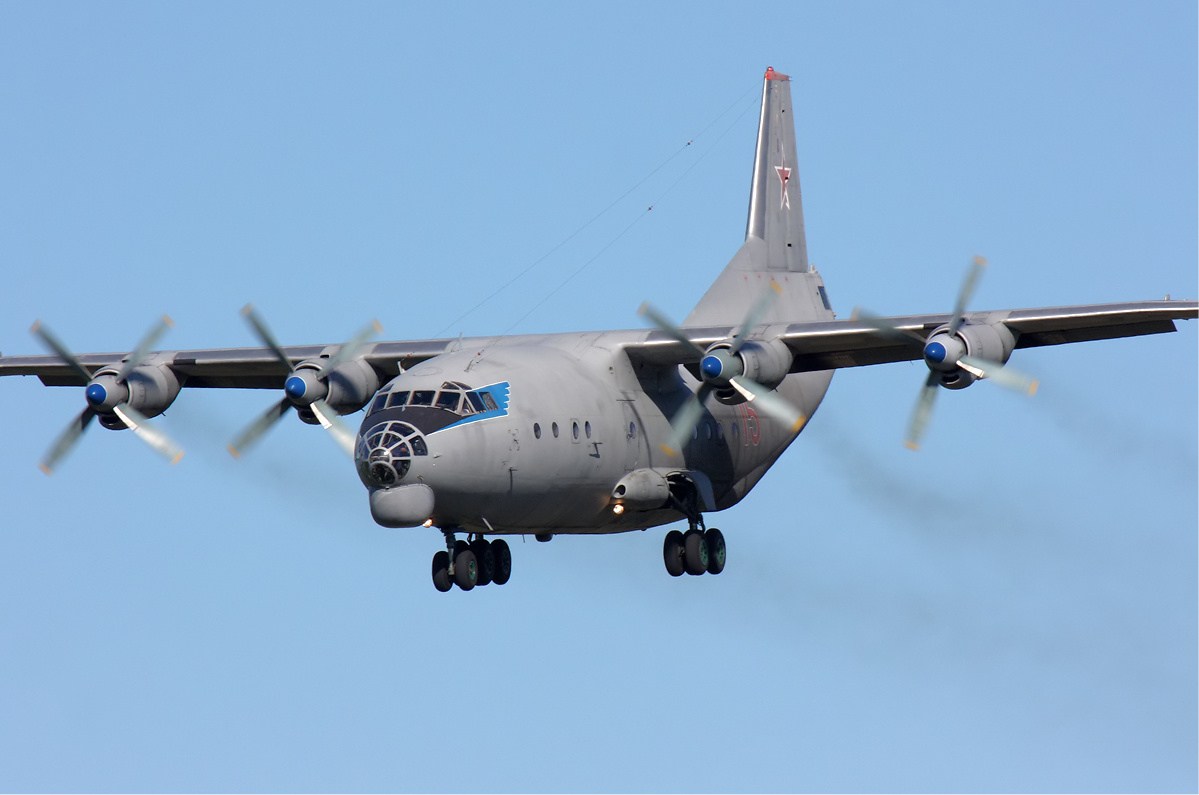 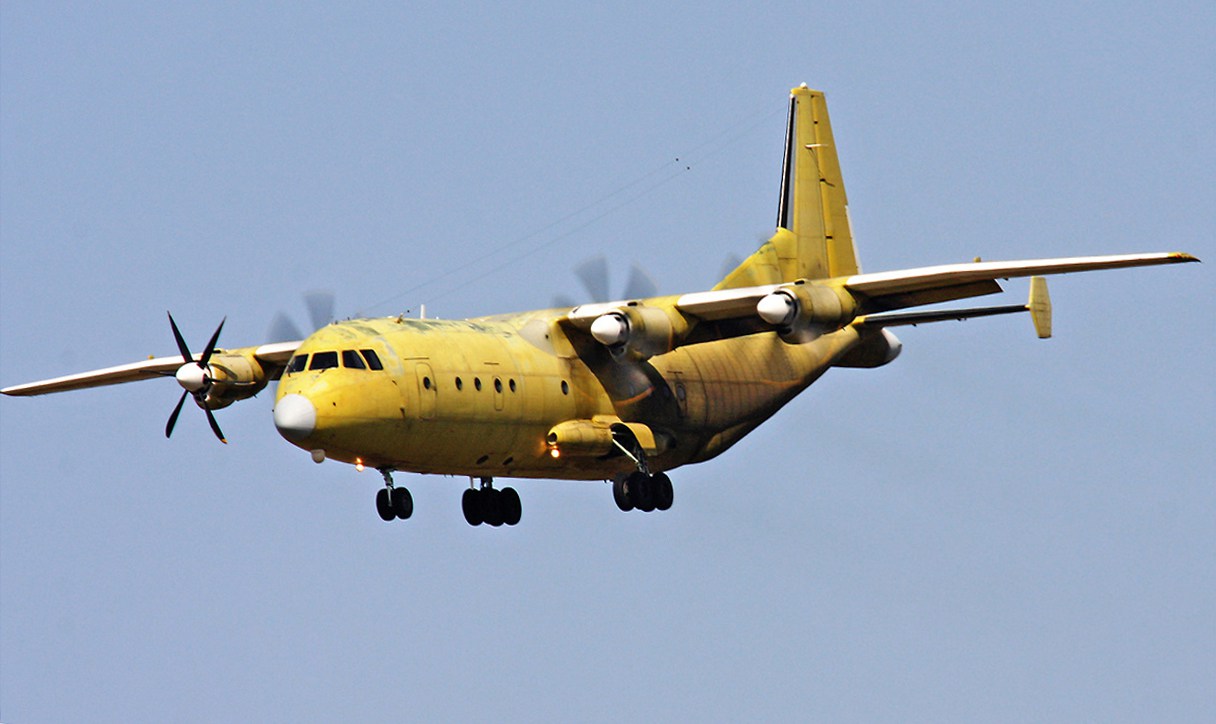 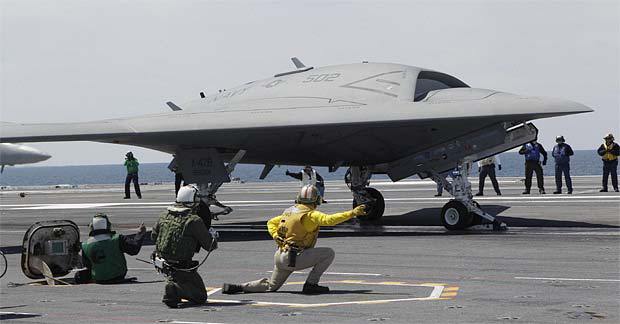 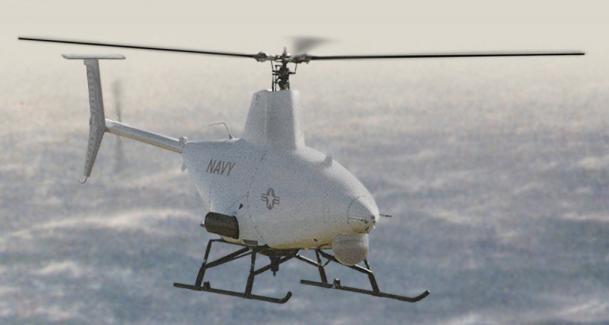 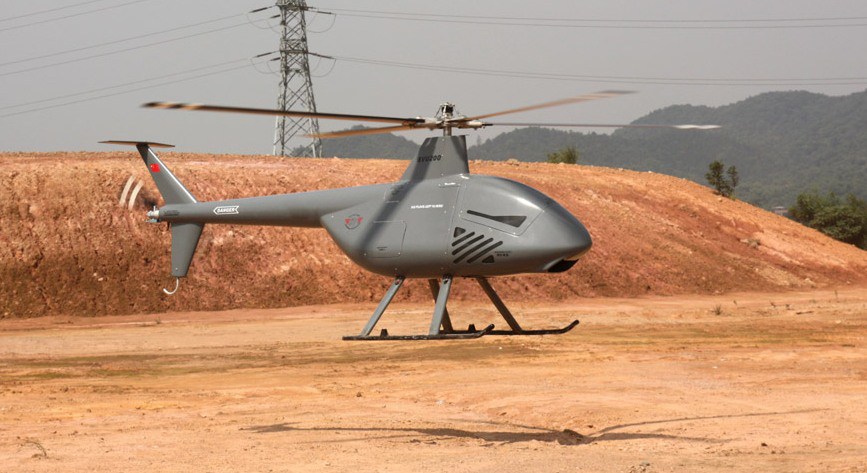 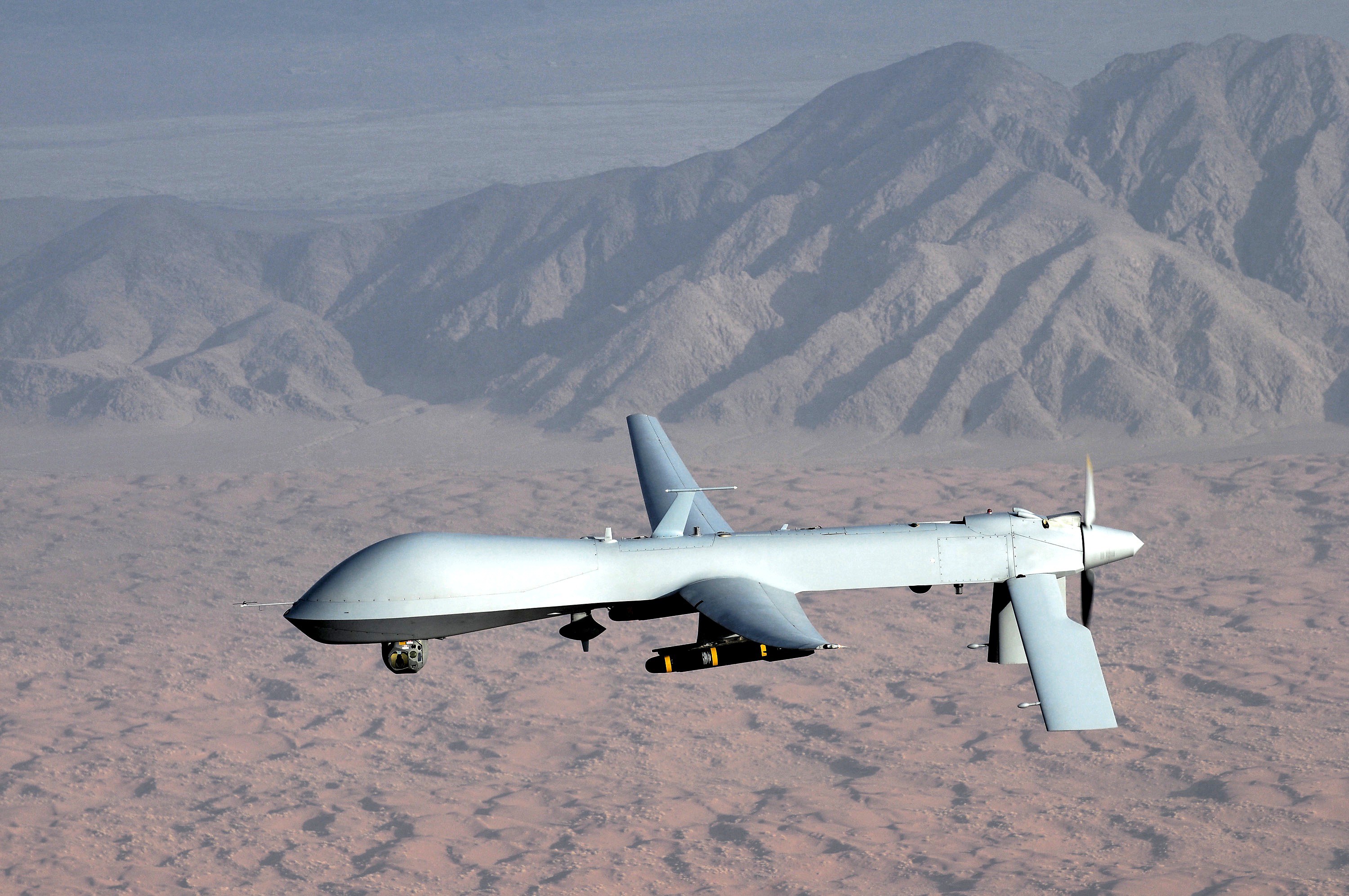 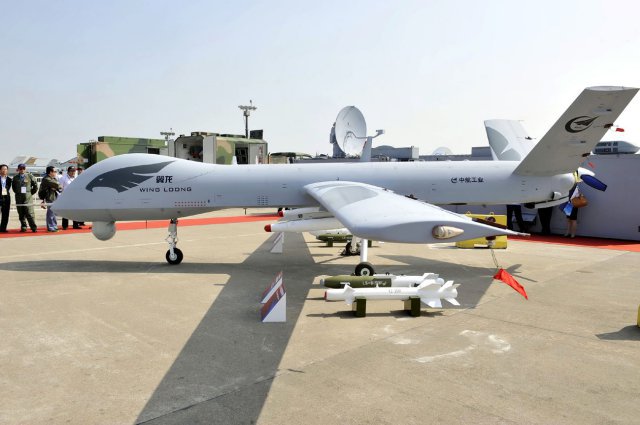 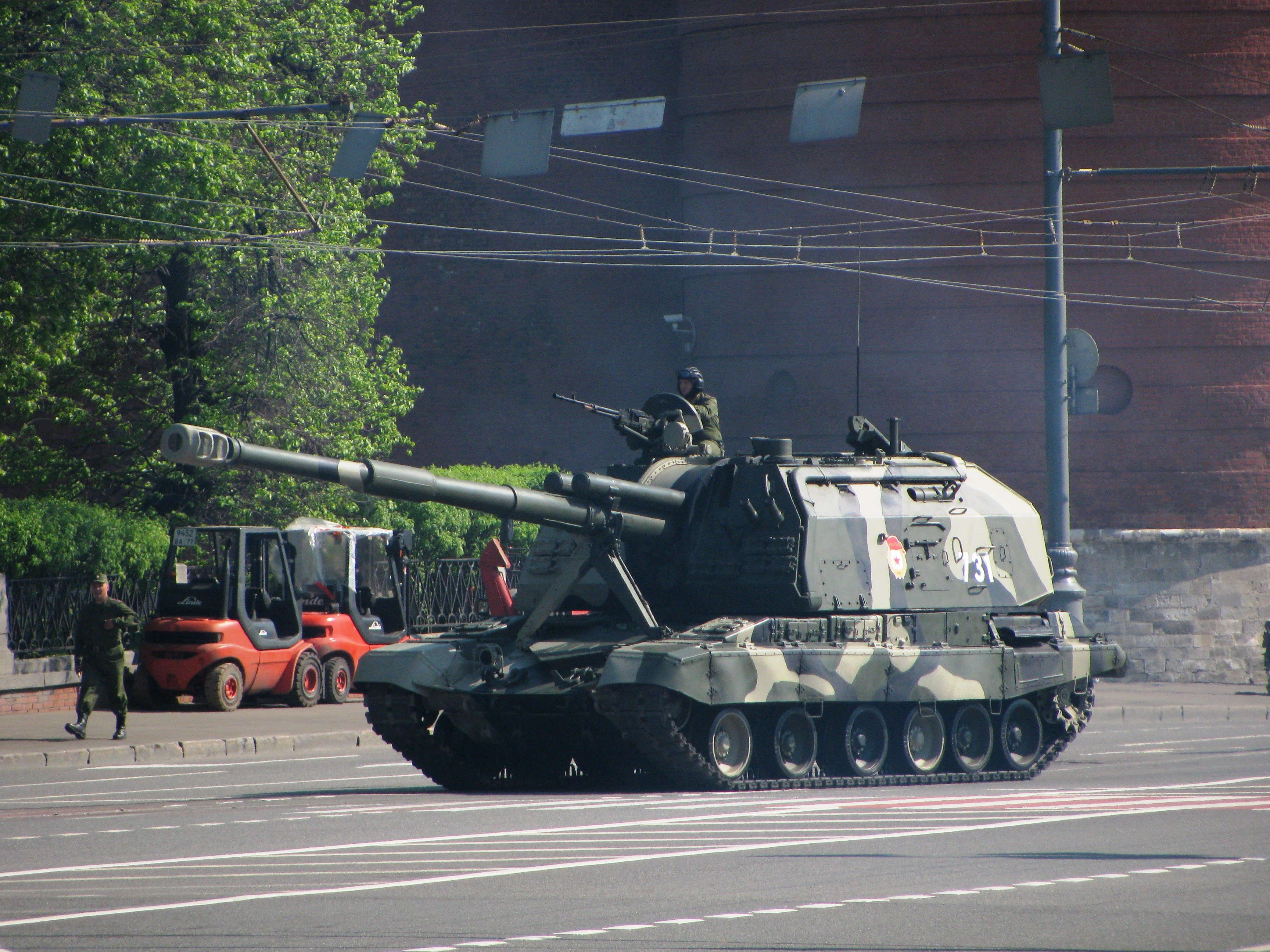 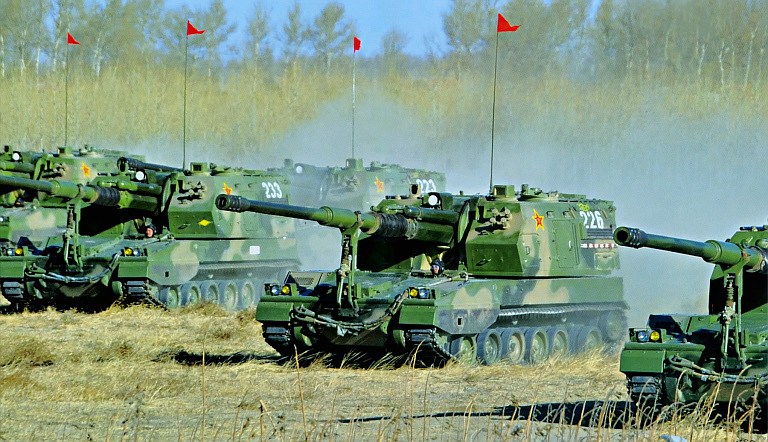 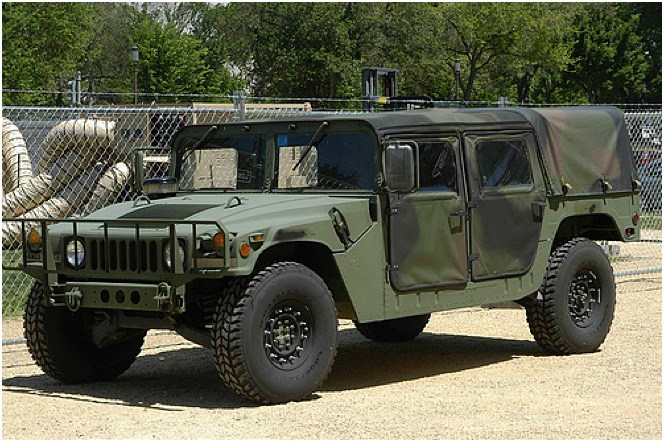 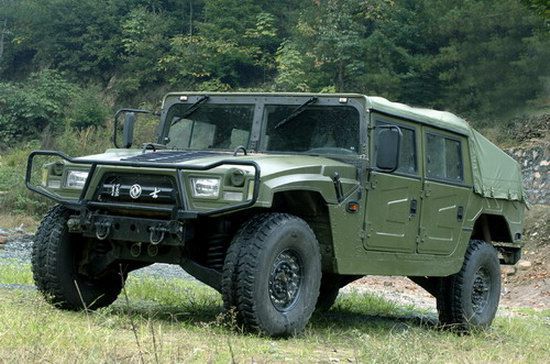 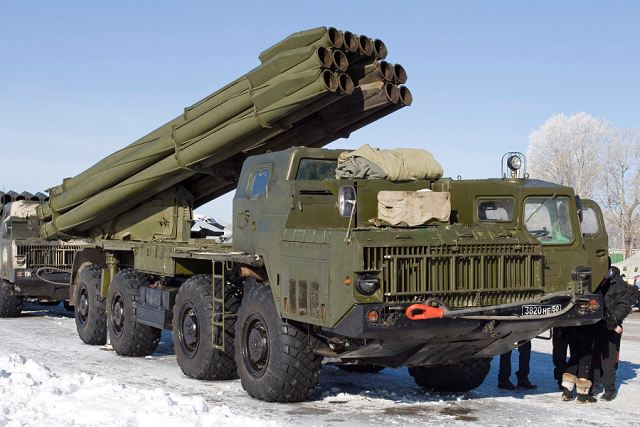 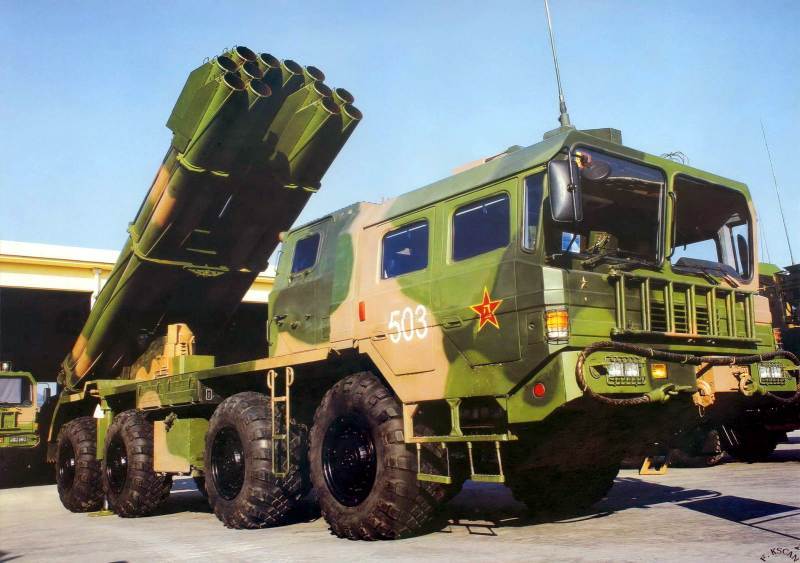 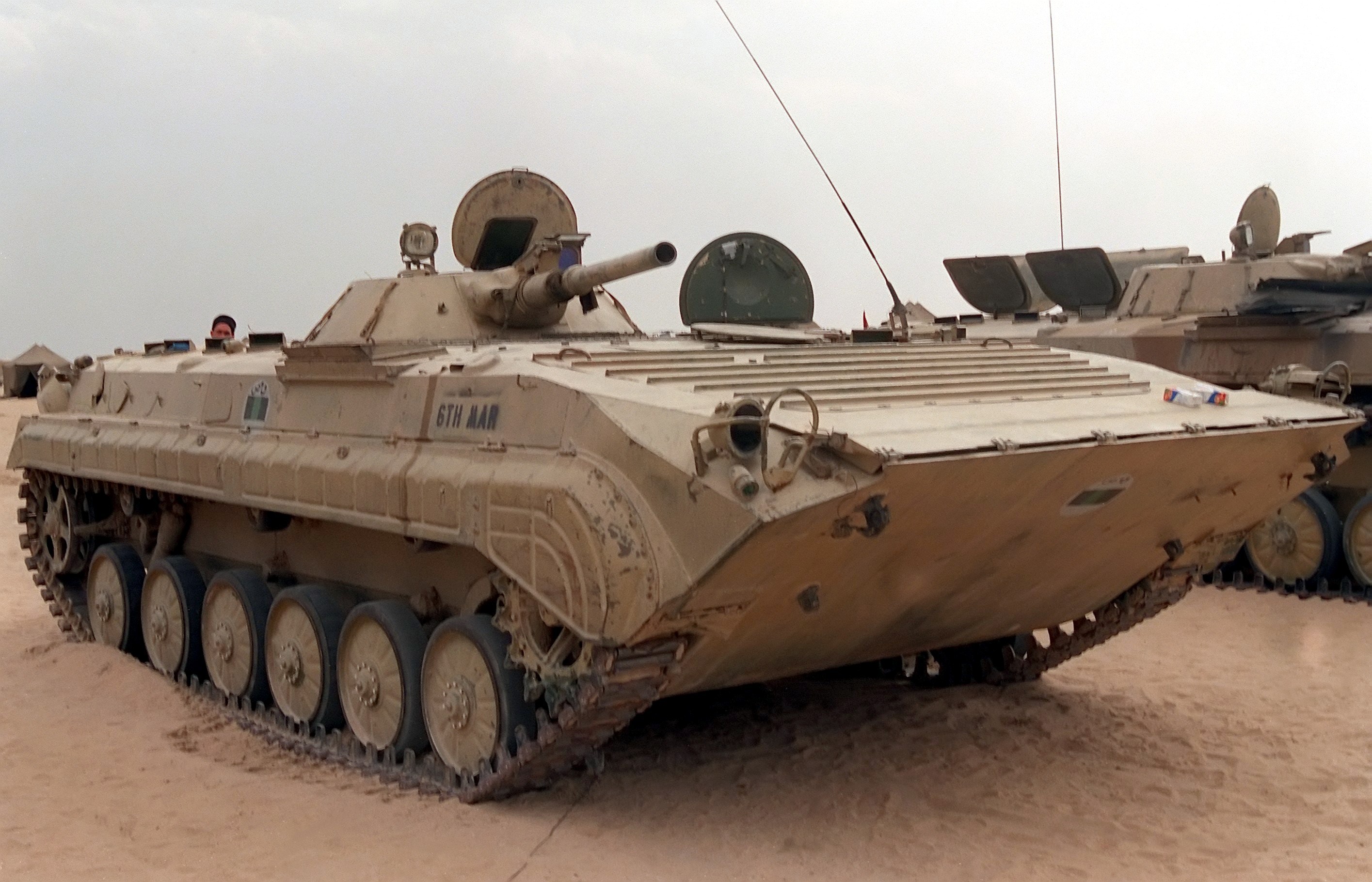 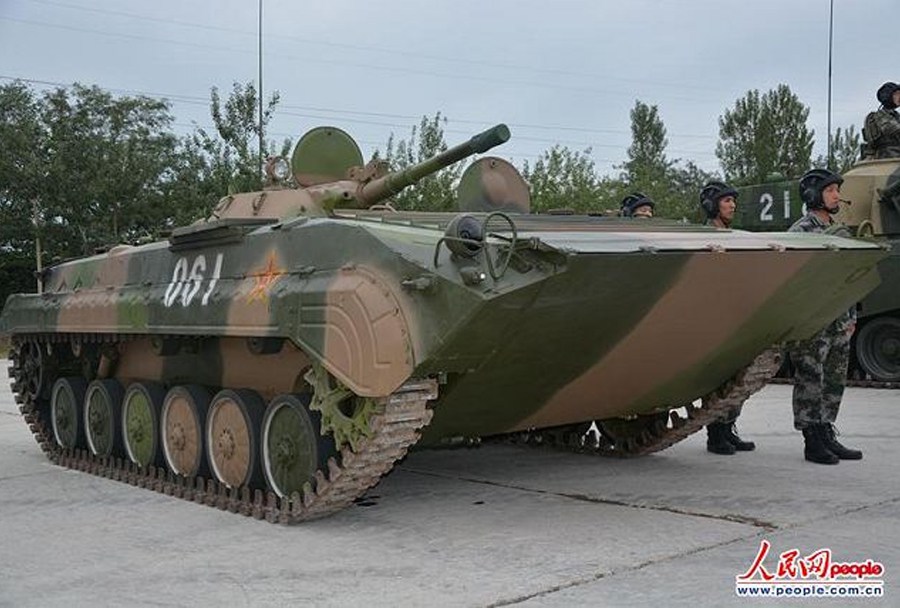 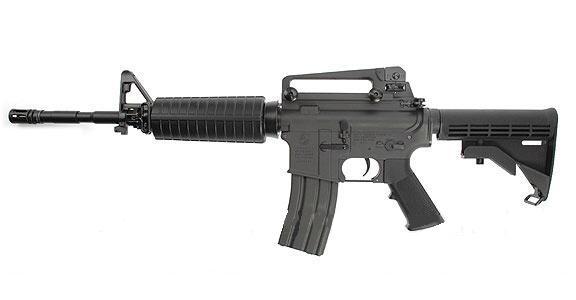 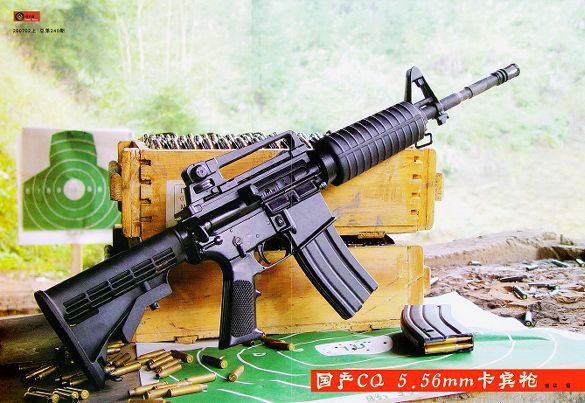 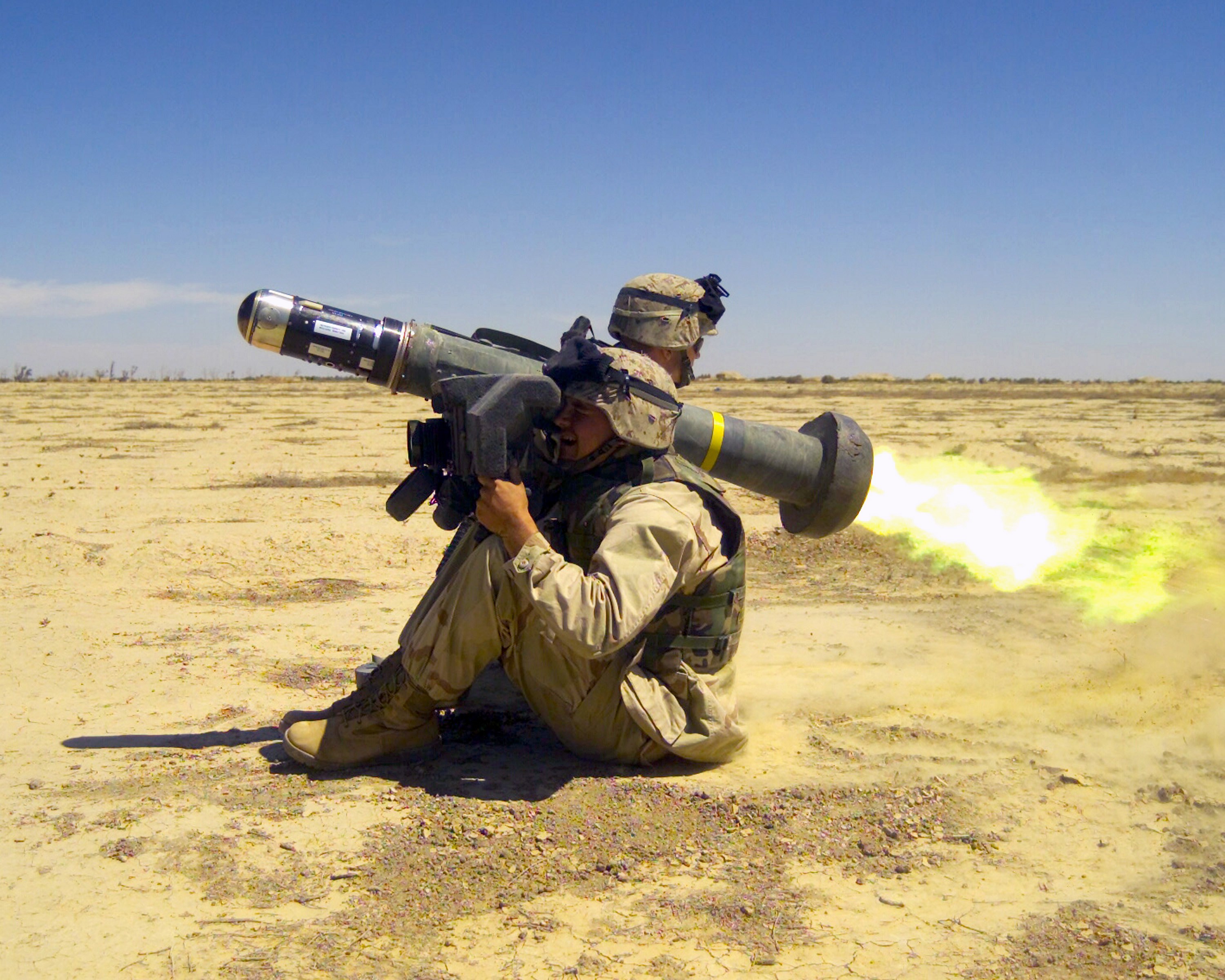 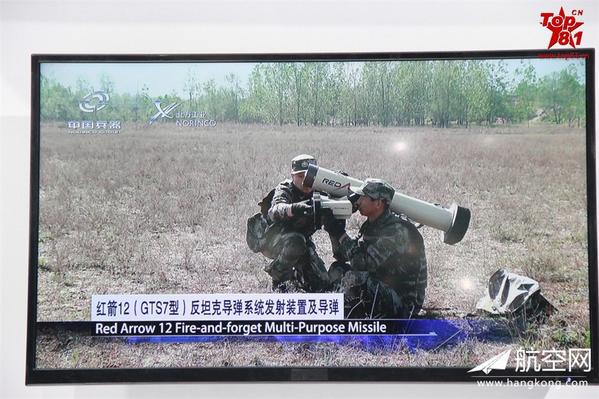