By David Marcus • The Federalist 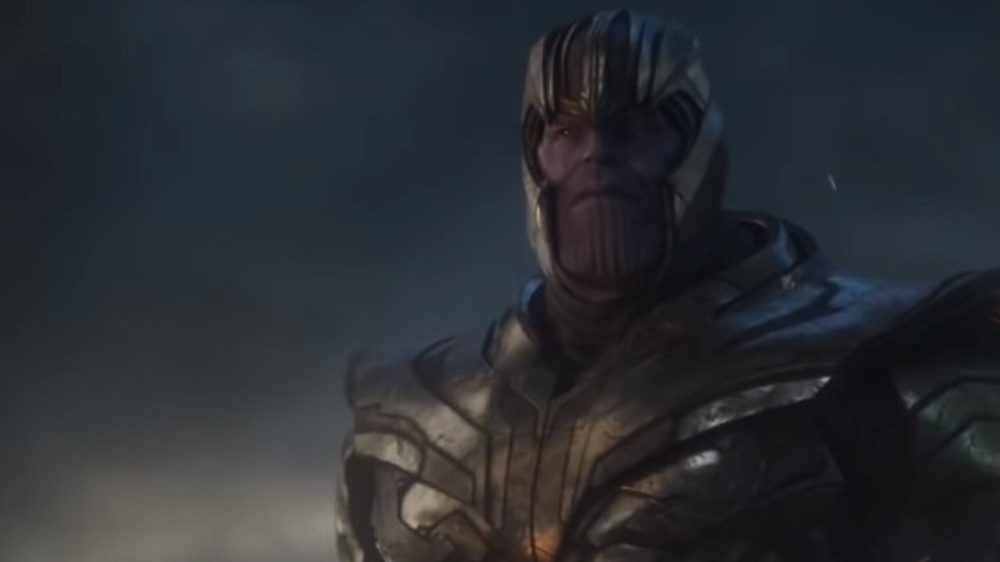 The Marvel Cinematic Universe made its way to CNN last week. In a meme tweeted out by the Trump campaign, the character Thanos with the face of Donald Trump snaps his fingers and makes Democratic House leadership wisp away in black ashes. The apples and bananas (more bananas) network was aghast, devoting segment after segment to Thanos.

Meanwhile, a report was released that showed the federal government has been lying for decades about the Afghanistan War, but that didn’t get much coverage at all.

The fireworks began with Don Lemon left speechless by the meme on December 10th. Lemon seems genuinely devastated that a president made a joke about a comic book character.

Between December 11th and the 15th, CNN ran an additional four segments on Thanos totaling more than 8 minutes, sharing the segments widely on social media.

A couple of days later on her afternoon show, Brooke Baldwin had on Jim Starlin, the man who created the character of Thanos, to talk about how upset he was that the president had used his creation in the meme. At one point Baldwin, looking as serious as cancer, says to him, “Explain who Thanos is…” Starlin says he is a genocidal maniac, although as Federalist publisher Ben Domenech has pointed out, he could also be a considered a well-intentioned environmentalist who understands the grave dangers of overpopulation.

On the following day, CNN was still discussing this comic book joke, still horrified by it and now reporting about the “backlash” against it, which seems to exist almost entirely in cable newsrooms because no actual people care about it.

On December 9th, the Washington Post published the bombshell Afghanistan Papers showing that the Pentagon under both George W. Bush and Barack Obama consistently and persistently lied about progress in the Afghanistan War. The war has been waged now for 18 years. In the same five-day period CNN was obsessing over a Thanos meme, the outlet made only one oblique mention of the Afghan Papers.

For any legitimate news outlet this would be absolutely insane, but this is CNN we are talking about, so it makes perfect sense. First, the Afghan Papers don’t involve Trump, meaning they aren’t an opening to trash Trump, so why would CNN care about it? Perhaps more importantly, the papers do implicate the administration of CNN’s patron saint Barack Obama, who as we all know didn’t have a single scandal in his time in office and is the only man ever to be exactly six feet tall.

At a CNN event I covered about two months ago, its President Jeff Zucker was interviewed by its media critic Brian Stelter. Here’s what I wrote at the time: “Asked what he thought was the biggest thing CNN does wrong, Zucker had no answer. When Stelter provided one, namely that they use the term ‘Breaking News,’ too often, he begrudgingly agreed, but basically sloughed it off as something everyone does. That is how blameless he envisions the product he creates. The panel finished with Zucker explaining how important it is to the world that CNN be strong.”

I’d like to nominate obsessing over a meme while ignoring a major scandal involving the longest war in American history as something more wrong than using “Breaking News” too much. Once again, CNN has proven to be a quality source for all the news that fits the narrative and none of the news that doesn’t.