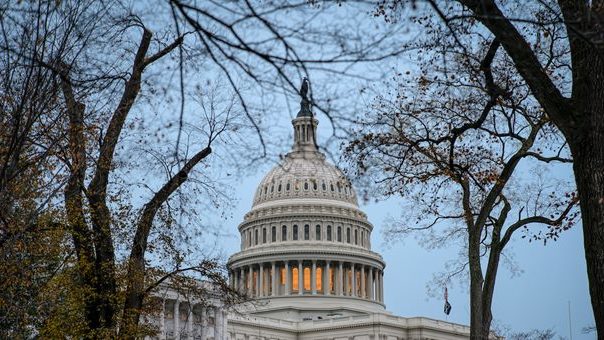 The coronavirus was originally thought of as a health care issue. But then the stock market started to tank, and it became an economic issue. Now with the nation on virtual lockdown, the economic losses are not just paper losses in the nation’s stock portfolio. Hourly employees at America’s ballparks and arenas, restaurants, hotels, malls, airports, etc. are all facing economic disaster. But it doesn’t stop there — the economic slowdown will impact us all. Even if we never become infected, we are all victims of the virus.

This economic destruction is difficult to imagine, given that only a few weeks ago, our economy was strong and growing rapidly and all the indicators were that it was going to continue. But now economic catastrophe is staring us in the face as extraordinary measures are taken to protect the public health and the gears of our economy grind to a virtual halt.

The good news is that we can mitigate the severity of the outbreak so as to not strain the health care system to its breaking point. But in so doing we can’t let sectors of our economy that were vibrant until just last week be destroyed forever. This moment will require extraordinary measures by the U.S. government to protect and defend not only the public health, but also the waiters, waitresses, and hourly workers across our country who are in trouble. It will also require aid to some very large, very established companies — whose employees and the innovation and global competitiveness they support — are also at risk. In many cases, this isn’t just an economics question, it is also a matter of national security.

Some might call the emergency actions that need to be taken to inoculate the nation’s economy against the Coronavirus a “bailout” (and as a conservative, my default position is to oppose bailouts). Subsidizing bad economic decisions is wasteful and unwise. But to be completely candid, this crisis is not akin to the bank bailouts of 2008, which I strenuously opposed. This economic downturn wasn’t caused by foolish business decisions. Rather, we are now facing a shock and downturn similar to that caused by the 9/11 attacks — only this may be far worse in size and scope.

One of the sectors whose plight has been most acute is commercial aviation. With airlines slashing flights and grounding fleets, there are cascading impacts across the flight attendants, baggage handlers, mechanics, ticket and counter representatives who serve the industry. Beyond these front lines are an additional 17,000 companies and 2.5 million good paying jobs responsible for building the airplanes. In the midst of this crisis, domestic and foreign airlines will not be buying more planes and they may not be able to pay for the planes they have already committed to.

We can’t afford to allow the health of our aerospace manufacturing sector to languish. These manufacturers and their high-tech suppliers are also a critical part of our national security apparatus and a foundational part of our ability to defend ourselves. Our nation’s leadership in aerospace is not something we can take for granted, as competitors in Europe and China work every day to outcompete our aerospace and defense capabilities. To cede this sector for the long term would do serious damage to our nation’s economy and security, as well as millions of workers in all 50 states.