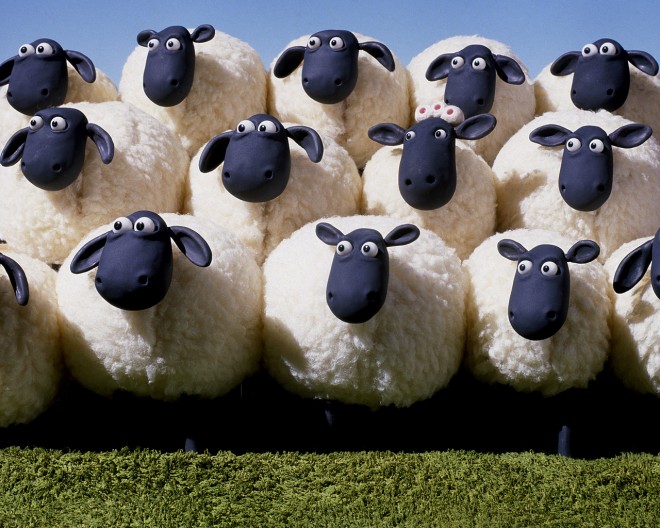 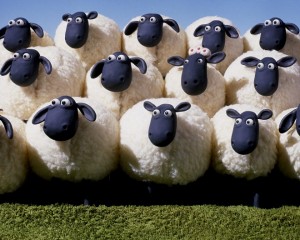 One of the things that attracted me to the political left, as a young man, was a belief that leftists were for “the people.” Fortunately, I was also very interested in the history of ideas — and years of research in that field repeatedly brought out the inescapable fact that many leading thinkers on the left had only contempt for “the people.”

That has been true from the 18th century to the present moment. Even more surprising, I discovered over the years that leading thinkers on the opposite side of the ideological spectrum had more respect for ordinary people than people on the left who spoke in their name.

Leftists like Rousseau, Condorcet or William Godwin in the 18th century, Karl Marx in the 19th century or Fabian socialists like George Bernard Shaw in England and American Progressives in the 20th century saw the people in a role much like that of sheep, and saw themselves as their shepherds.

Another disturbing pattern turned up that is also with us to the present moment. From the 18th century to today, many leading thinkers on the left have regarded those who disagree with them as being not merely factually wrong but morally repugnant. And again, this pattern is far less often found among those on the opposite side of the ideological spectrum.

The visceral hostility toward Sarah Palin by present day liberals, and the gutter level to which some descend in expressing it, is just one sign of a mindset on the left that goes back more than two centuries.

T.R. Malthus was the target of such hostility in the 18th and early 19th centuries. When replying to his critics, Malthus said, “I cannot doubt the talents of such men as Godwin and Condorcet. I am unwilling to doubt their candor.”

But William Godwin’s vision of Malthus was very different. He called Malthus “malignant,” questioned “the humanity of the man,” and said “I profess myself at a loss to conceive of what earth the man was made.”

This asymmetry in responses to people with different opinions has been too persistent, for too many years, to be just a matter of individual personality differences.

Although Charles Murray has been a major critic of the welfare state and of the assumptions behind it, he recalled that before writing his landmark book, “Losing Ground,” he had been “working for years with people who ran social programs at street level, and knew the overwhelming majority of them to be good people trying hard to help.”

Can you think of anyone on the left who has described Charles Murray as “a good person trying hard to help”? He has been repeatedly denounced as virtually the devil incarnate — far more often than anyone has tried seriously to refute his facts.

Such treatment is not reserved solely for Murray. Liberal writer Andrew Hacker spoke more sweepingly when he said, “conservatives don’t really care whether black Americans are happy or unhappy.”

Even in the midst of an election campaign against the British Labour Party, when Winston Churchill said that there would be dire consequences if his opponents won, he said that this was because “they do not see where their theories are leading them.”

But, in an earlier campaign, Churchill’s opponent said that he looked upon Churchill “as such a personal force for evil that I would take up the fight against him with a whole heart.”

Examples of this asymmetry between those on opposite sides of the ideological divide could be multiplied almost without limit. It is not solely a matter of individual personality differences.

The vision of the left is not just a vision of the world. For many, it is also a vision of themselves — a very flattering vision of people trying to save the planet, rescue the exploited, create “social justice” and otherwise be on the side of the angels. This is an exalting vision that few are ready to give up, or to risk on a roll of the dice, which is what submitting it to the test of factual evidence amounts to. Maybe that is why there are so many fact-free arguments on the left, whether on gun control, minimum wages, or innumerable other issues — and why they react so viscerally to those who challenge their vision.