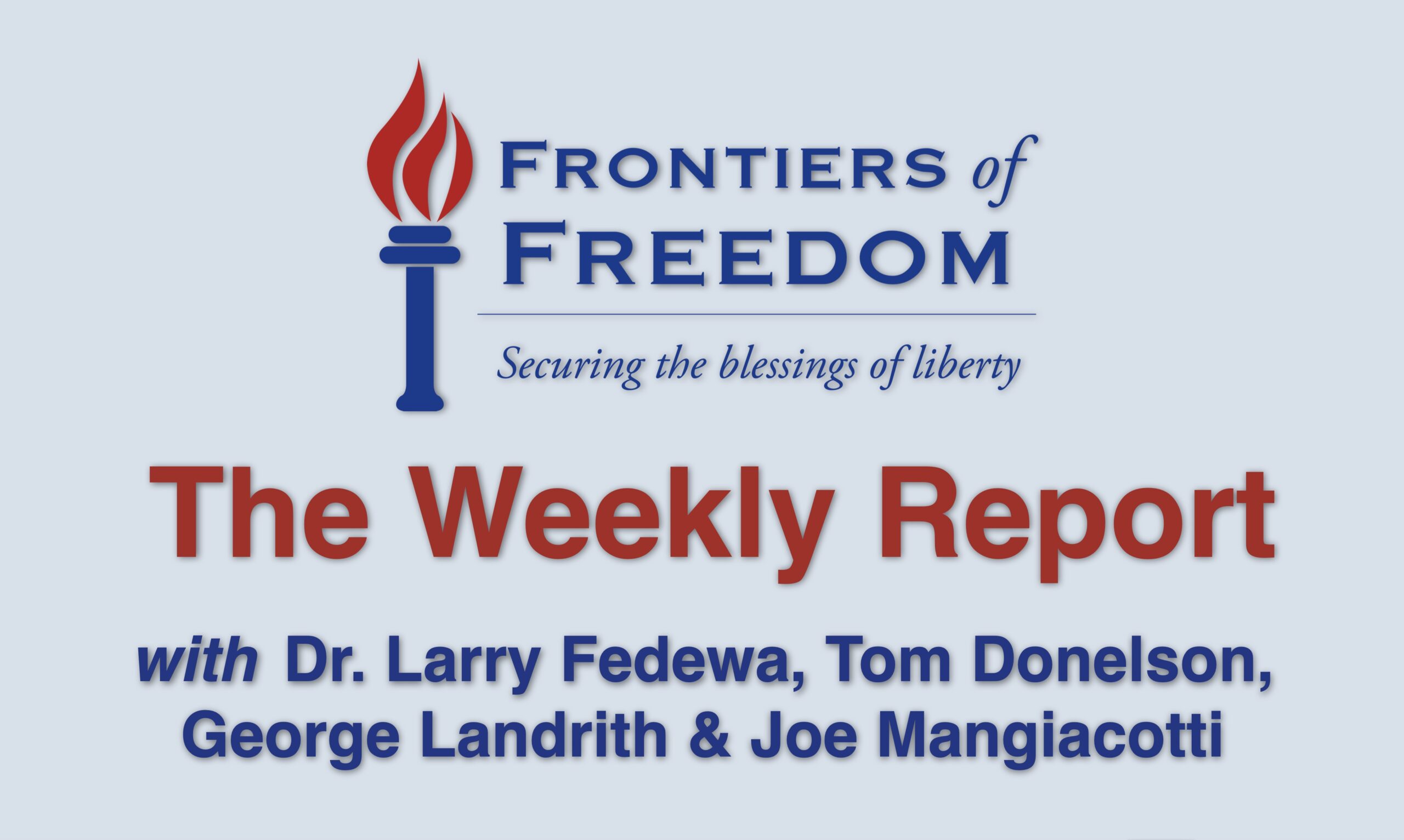 (1) China’s vicious and brutal totalitarianism has been on display this week. Despite the intimidation, surveillance and censorship, brave Chinese citizens are out in the streets protesting their government’s abuses and their continued COVID lockdowns. Sadly, on display is also the shameful complicity of Joe Biden and Tim Cook, and there’s the hypocrisy of the Democrats supporting riots (not merely protests, but violent, destructive riots) by Antifa and BLM, but refusing to support the brave Chinese citizens who are standing up to a brutal, communist totalitarian regime.

(2) In totalitarian regimes, there is no freedom of speech. The government decides what information is safe for you to hear. There are Lefties in America who want this same program here. They claim — like one lunatic on CNN did — that free speech is “non-sense.” We have an administration that is “keeping an eye” on Elon Musk and Twitter; that has worked with social media and the press to silence dissenting views; that tried to start a government program to control information under the guise of reducing misinformation. That tells you pretty much all you need to know about the Biden Administration — they have evil, totalitarian instincts.

(3) The Biden Administration isn’t just anti-free speech, they are extremists to their core. We were told that Joe Biden was the moderate choice. But there is absolutely nothing moderate about this administration. It is widely extreme. They are avidly opposed to our constitutional rights as found in the Bill of Rights. They want taxpayers to pay for sex change operations for children. Biden’s nuclear waste guru is a non-binary, luggage stealing, whack-job. They want to force us into poverty and dependence. They deny elections whenever they lose, but if you question their attempts to stuff ballot boxes with illegal votes, you’re dangerous. They ramp up crime and murder wherever they are in charge. And they’ve created a national border that allows terrorists, criminals and poisonous fentanyl to flood across our border.

(4) We discuss a wide range of issues: (a) Sam Bankman-Fried and the FTX Ponzi scheme; (b) Dr. Fauci who is making numerous “Last Press” Appearances — the man will not go away; (c) how Biden’s agenda is putting America’s financial future at risk; (d) small businesses continue to struggle and it isn’t the pandemic, it is the Biden administration; (e) there is the hope that a slim Republican majority in the US House of Representatives could at least slow down some of the insanity and temper a bit some of the Democrat’s extremism.

(5) And each of our panelists will provide a “one more thing” topic.