Freedom Centers Economic Freedom Health Care Systems in Other Countries: Would They ...

Health Care Systems in Other Countries: Would They Work in the United States?

Only if we developed a fondness for long waiting lines and ever more insurance mandates.

By ROGER STARK • The American Spectator 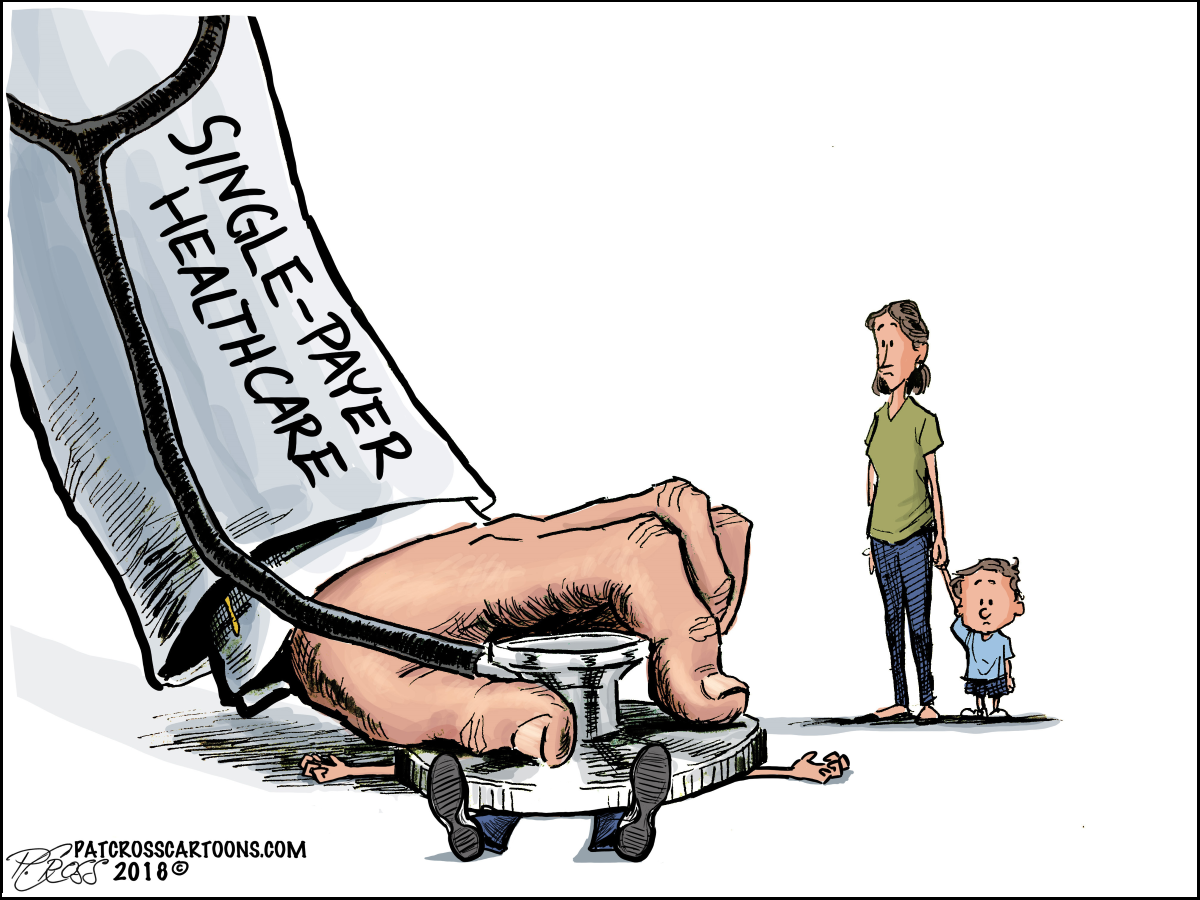 Because other countries spend less on health care, they are often used as models for the U.S. Looking to other countries to solve our health care delivery system problems, however, may not be reasonable. Other countries are smaller than the U.S. and have more homogenous populations. What the people of one country favor may not be applicable or acceptable to people living in a different society.

According to a Forbes survey, the U.S. accounts for 38 percent of life-saving and life-extending medical innovations, compared to an average of 15 percent in other countries. The U.S. also leads the world in the research and development of pharmaceuticals.

In all other industrialized countries, the demand for health care is much greater than the money budgeted for it. The results of this supply/demand mismatch are chronic shortages followed by strict rationing of health care. The rationing can take many forms — from long waits, to denying the elderly access to certain procedures, to allowing individuals with political influence to receive priority attention from providers.

Canada has a truly single-payer, nationalized system that is totally funded by taxpayers. In 2018, wait times for specialty care averaged 20 weeks. In practice, Canada has a two-tiered system in the sense that officials allow their citizens to travel to the U.S. for privately funded health care.

Great Britain established a comprehensive government health-care system in 1948 that gives every citizen cradle-to-grave coverage. About 10 percent of the population has private insurance, and many physicians combine government entitlement work with private practice. Over the past year, 250,000 citizens have waited more than six months for planned treatments within the National Health Service, while 36,000 people have waited nine months or more.

Switzerland has a comparatively large private health-care sector, and patients are responsible for 30 percent of their own health-care costs. Consequently, a certain degree of health-care consumerism exists in Switzerland, and the country has been fairly successful in holding down costs. Unfortunately, as officials increase the number of benefit mandates required in insurance plans, health-care costs are rising.

Singapore has a multi-tiered system with different levels of care depending on the patient’s ability and willingness to pay more. This is similar to the system in the U.S. before the passage of Medicare and Medicaid: private hospitals and doctors treated paying patients and charity hospitals and residents-in-training cared for low-income patients.

Is there some combination of measures from other countries that the U.S. can use in reforming our health-care delivery system? Although the overall systems vary, the common factor for all other countries is government-mandated health insurance. Even those countries that have a component of “private” health care continue to mandate that every citizen have government-approved health insurance.

While universal health insurance coverage is a worthy goal, the critical point is using the best mechanism to allow the greatest number of Americans access to health care. Simply having health insurance in no way guarantees timely access to health care. The American experience with the Veterans Administration hospital system, a comprehensive, government-controlled, single-payer health-care program, reveals unacceptable wait times and huge inefficiencies.

The United States distinguishes itself from other countries by a broader use of free markets. Just like all other economic activities, the free market offers the best solution to provide the greatest access to health care and to control costs.